Reed hoping to cash in on consistency at SHO 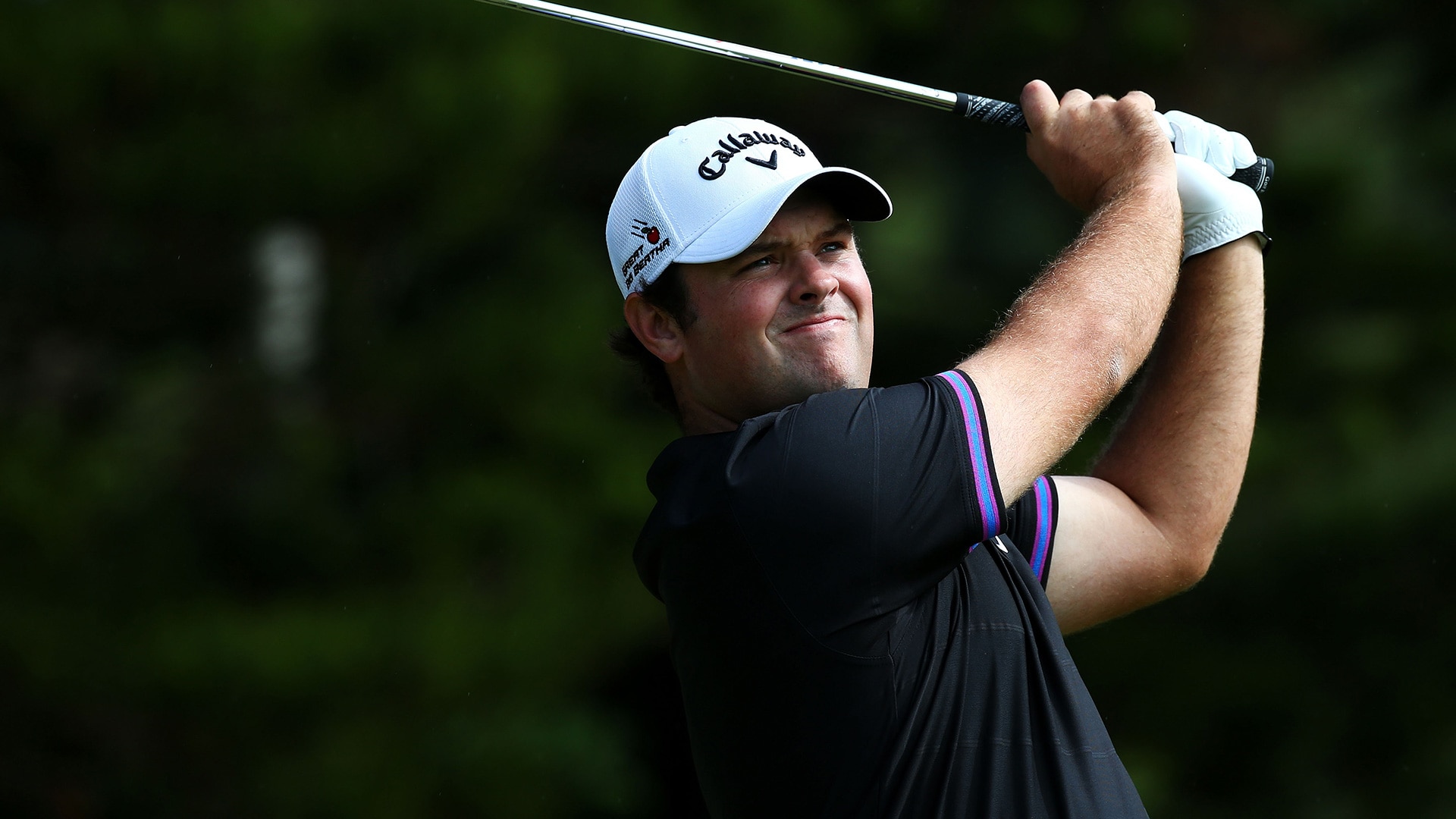 HUMBLE, Texas – Patrick Reed has had no issues in the consistency department this season. What’s lacking, though, are the trophies.

Reed finished T-9 last week at the WGC-Dell Match Play, his sixth top-10 finish in 10 starts this season. He leads the PGA Tour in top-10 finishes, and has at least two more than everyone except Ryan Moore, who has five.

For Reed, though, the ultimate motivation comes from winning. He racked up four victories in his first three seasons on Tour, but now has gone 34 starts since his most recent win at the 2015 Hyundai Tournament of Champions. It’s a relative drought that he hopes to end this week at the Shell Houston Open.

While Reed remains in search of some hardware, he is pleased with his improved consistency after ending last season with only one top-10 finish in his final 18 starts.

“In previous times, I would have a good week which would either be a win or a top-10, and then I would have those really bad weeks,” he said. “Now it seems like my bad weeks are a lot better, and I feel like even with a somewhat off week, I can still finish inside the top 10.”

Reed is a resident of Houston and has the luxury of sleeping in his own bed for this week’s event at the Golf Club of Houston. He’ll be playing in one of the marquee early-round groups alongside Jordan Spieth and defending champ J.B. Holmes with the hopes of creating another opportunity to contend – or perhaps even better.

“My game is where it needs to be to have a chance to win. I just need to close one out on Sunday,” he said. “All I can control is playing some good golf, and if I continue improving in my own golf game, wins will come. That will take care of itself.”