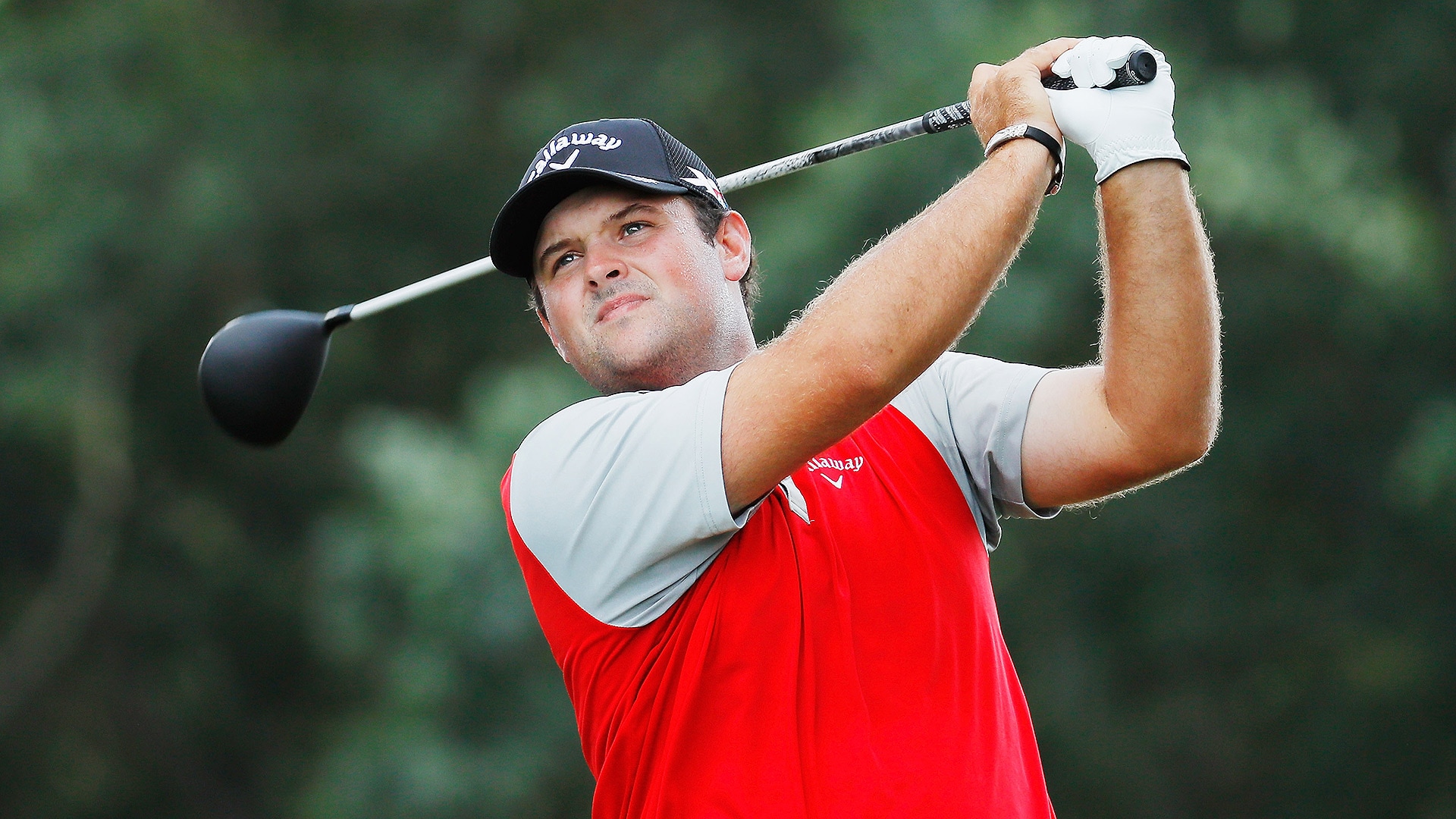 Patrick Reed appeared to be on his way to compiling a three-shot lead after 36 holes in The Barclays, but he bogeyed the 18th, finishing with a 3-under 68 that gave him a two-shot lead. Here's how things stand at the halfway point at Bethpage Black:

What it means: Reed was cruising until he made a three-putt bogey from 31 feet at No. 16, but he bounced back with a birdie at the par-3 17th. At the par-4 18th, however, he found a fairway bunker with his tee shot, found a greenside bunker with his approach and couldn't get up and down for par.

Round(s) of the day: Jason Kokrak and Jamie Lovemark tied for the day's low round at 5-under 66. Four of Kokrak's six birdies came on the front nine. Lovemark, who started at No. 10, was bogey-free, with three birdies on the front and two on the back.

Best of the rest: Jordan Spieth was one of six players who shot 67. Starting at No. 10, he opened with a double bogey, but kept his calm and played the rest of the round in 6 under. He is four shots behind Reed.

Biggest disappointment: Hudson Swafford started the day at No. 90 in the FedEx Cup standings. He played his first nine holes (the back) in 1 under, going bogey, birdie, bogey, eagle, par, bogey, birdie, par, par. But on his second nine he made a double and two bogeys in a four-hole stretch. He shot 73 and is now projected at No. 103 in the FedEx Cup standings. Only the top 100 at the end of The Barclays advance to the Deutsche Bank Championship.

Shot of the day: The biggest "up" in Swafford's up-and-down round came at the par-5 13th hole, where he jarred his approach from 100 yards for eagle.

Quote of the day ''If I take care of me and do what I need to do this week, then Ryder Cup will take care of itself." - Reed

Main storylines heading into the weekend: Keep an eye on Rickie Fowler, who is trying to put on a late burst to make the U.S. Ryder Cup team. he's off to a good start, standing 6 under after two rounds. Another player worth watching is world No. 1 Jason Day, who is four shots behind Reed. 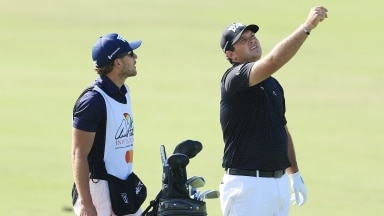 Reed trying to get out of own way, hit more fairways 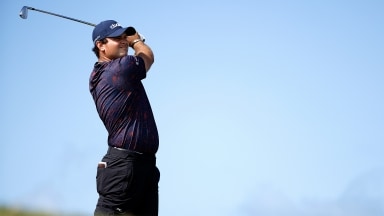