Reed's 66 reminiscent of Woods at Hoylake 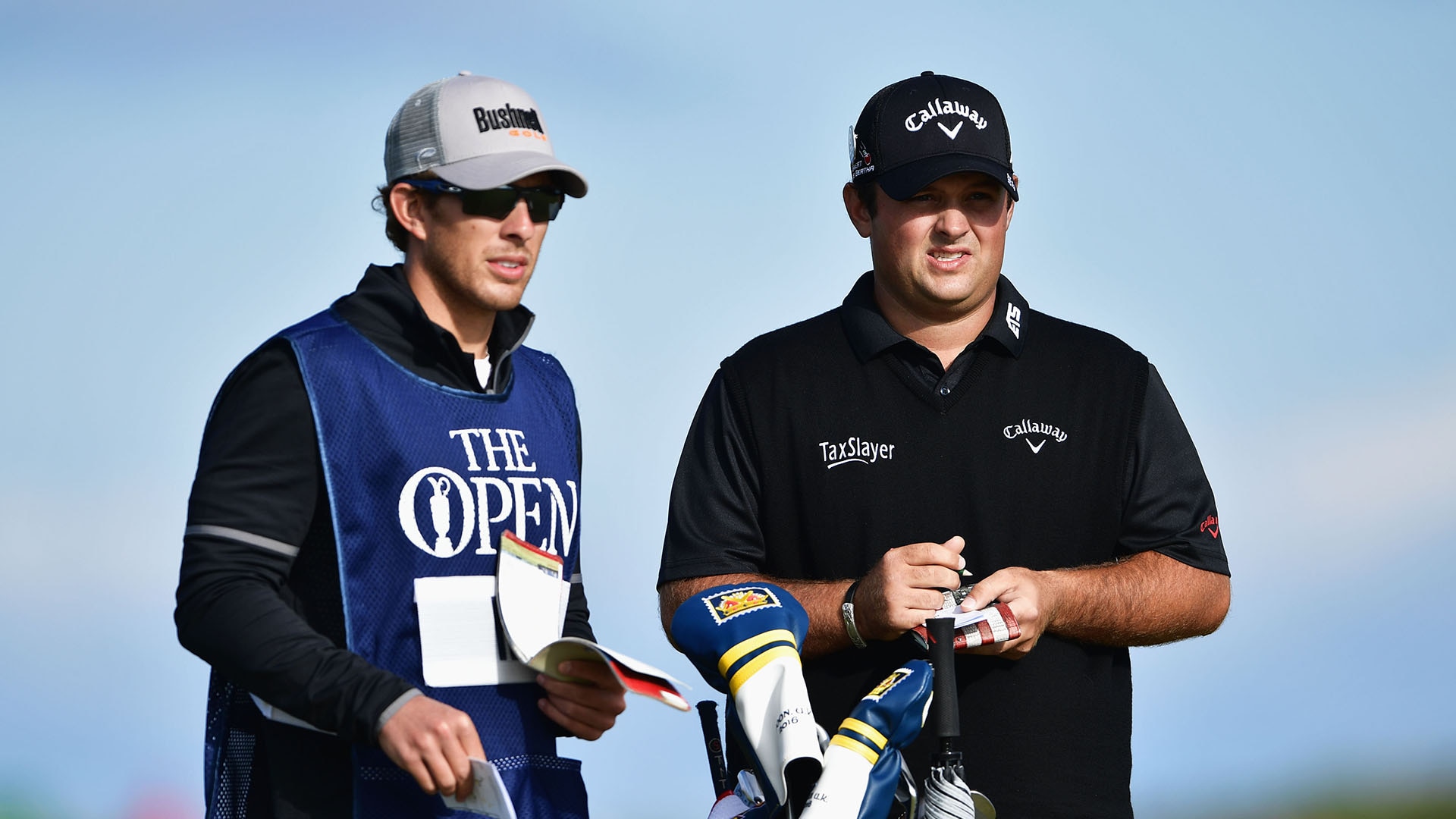 TROON, Scotland – Patrick Reed’s first exposure to links golf was at the 2006 British Junior Open at Heswall, a little-known layout near Royal Liverpool.

On Thursday at Royal Troon, Reed posted a 66 reminiscent of Woods’ masterpiece at Hoylake on his way to an early lead at The Open.

“I love to create shots and hit the funny things. At home, we can't do that,” Reed said. “I feel like my creative side has been able to come out.”

Reed’s game plan for Royal Troon took shape last week at the Scottish Open, where he and swing coach Josh Gregory acclimated to the conditions, which were cold, windy and wet, and focused on his strengths which are his iron play and short game.

Like many on Thursday, Reed took advantage of Royal Troon’s relatively benign opening nine, going out in 31 before playing his second nine in even par.