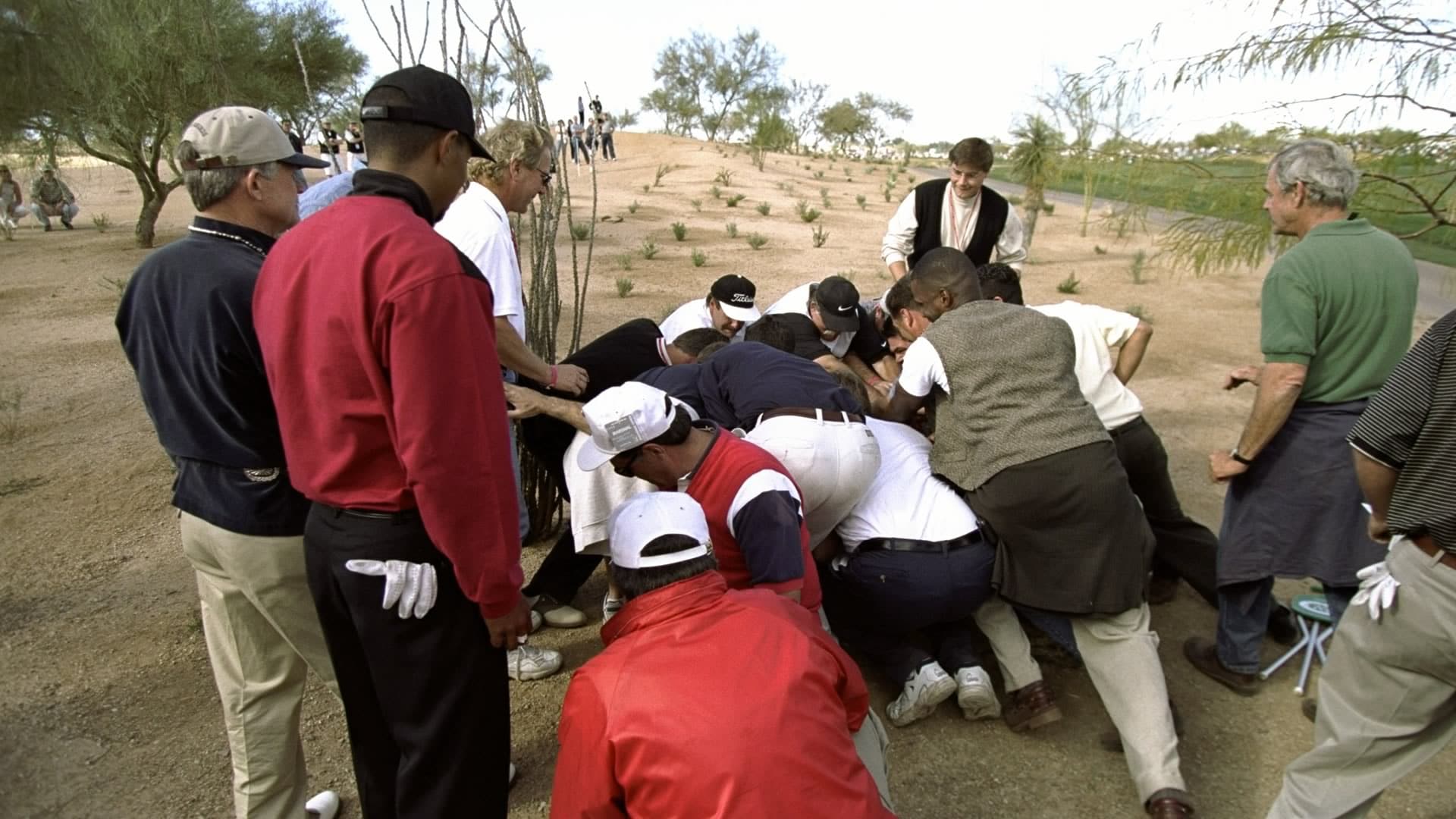 Tiger Woods isn't competing in this year's Waste Management Phoenix Open, but TPC Scottsdale is the site of some of his most memorable and infamous moments.

There was the yip-filled second-round 82 in 2015, his worst-ever score as a professional (until he shot 85 in the third round of that year's Memorial). There was also his raise-the-roof hole-in-one in 1997.

In between those lows and highs was the boulder incident in 1999. Tiger's tee shot on the par-5 13th in the final round came to rest behind a giant rock, and with the help of a few friends Woods was able to play his next shot without a drop. Tiger, speaking at the pre-tournament news conference three years ago, takes us back.