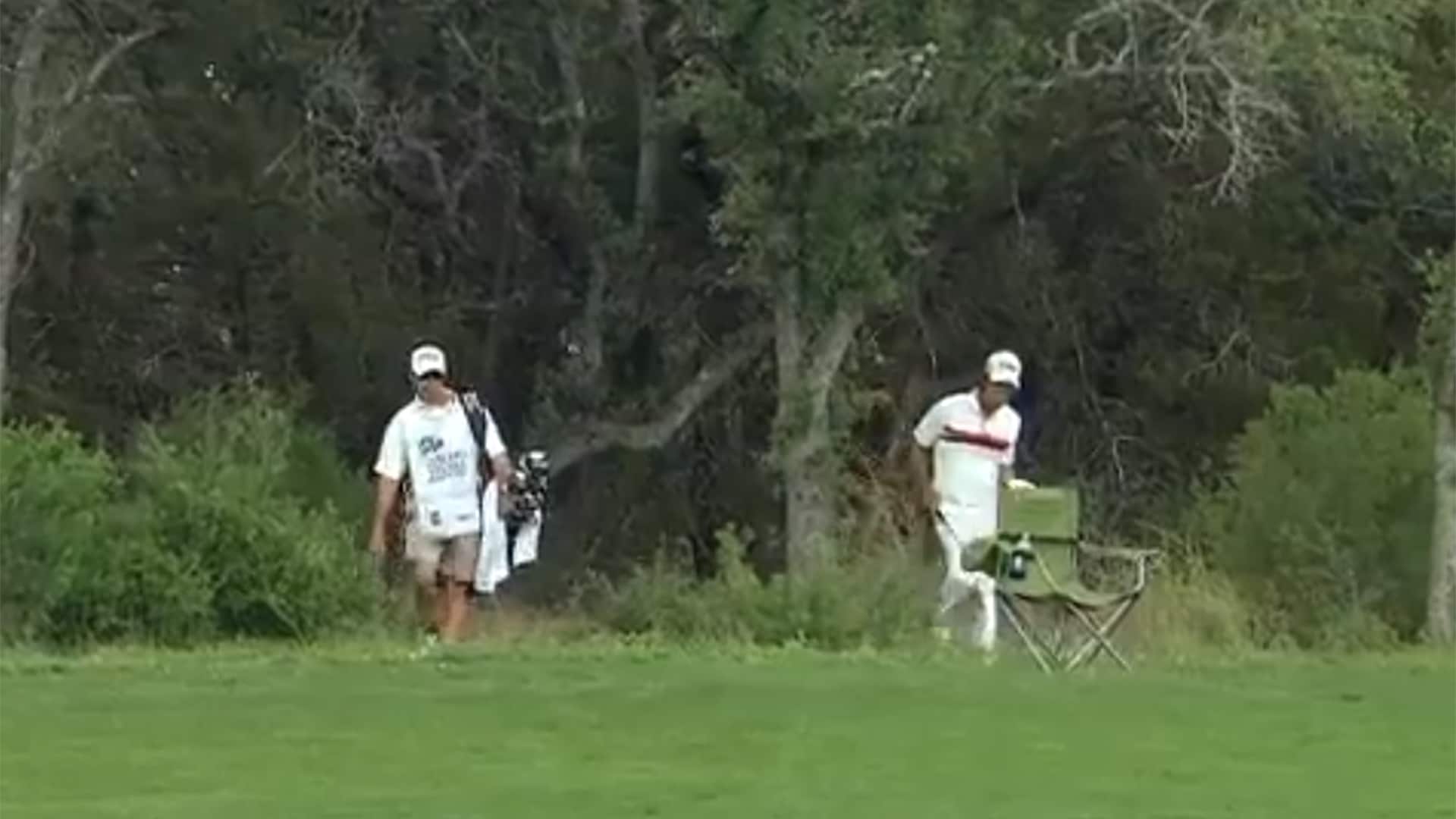 It wouldn't be Valero Texas Open week without reminiscing on the infamous 16 Kevin Na recorded at the tournament six years ago.

In case anyone has forgotten, Na marked down a 16 on the ninth hole at TPC San Antonio during Round 1 in 2011, the highest score ever recorded on the PGA Tour for a par 4.

Na, who is skipping this year's event, returned to the scene of the crime in 2012 with a chainsaw for the branches that doomed his round that day. 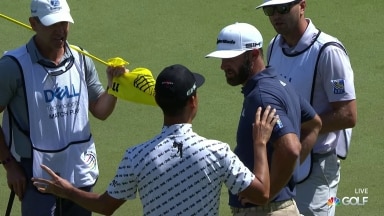 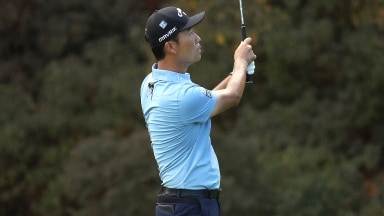