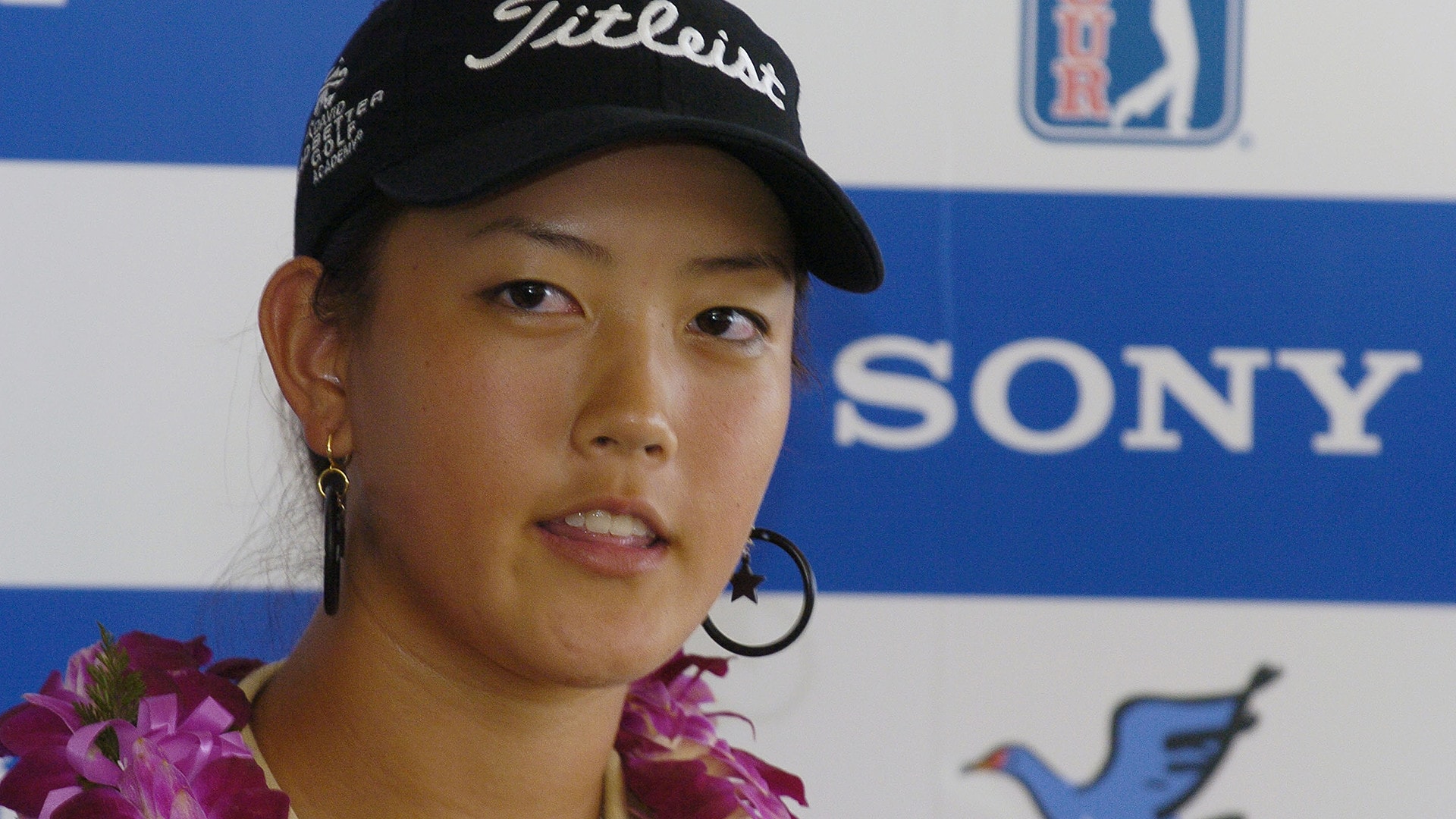 At the 2004 Sony Open, Michelle Wie made the first of her eight career starts on the PGA Tour. Playing on a sponsor's exemption, the then 14-year-old Wie shot rounds of 72-68 and missed the cut by a single stroke. Take a look back on her historic week in Honolulu. 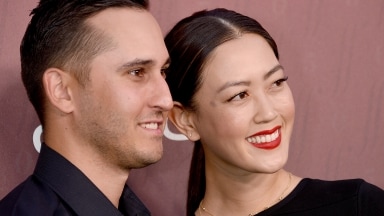 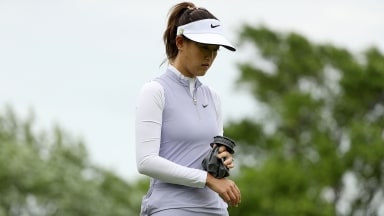