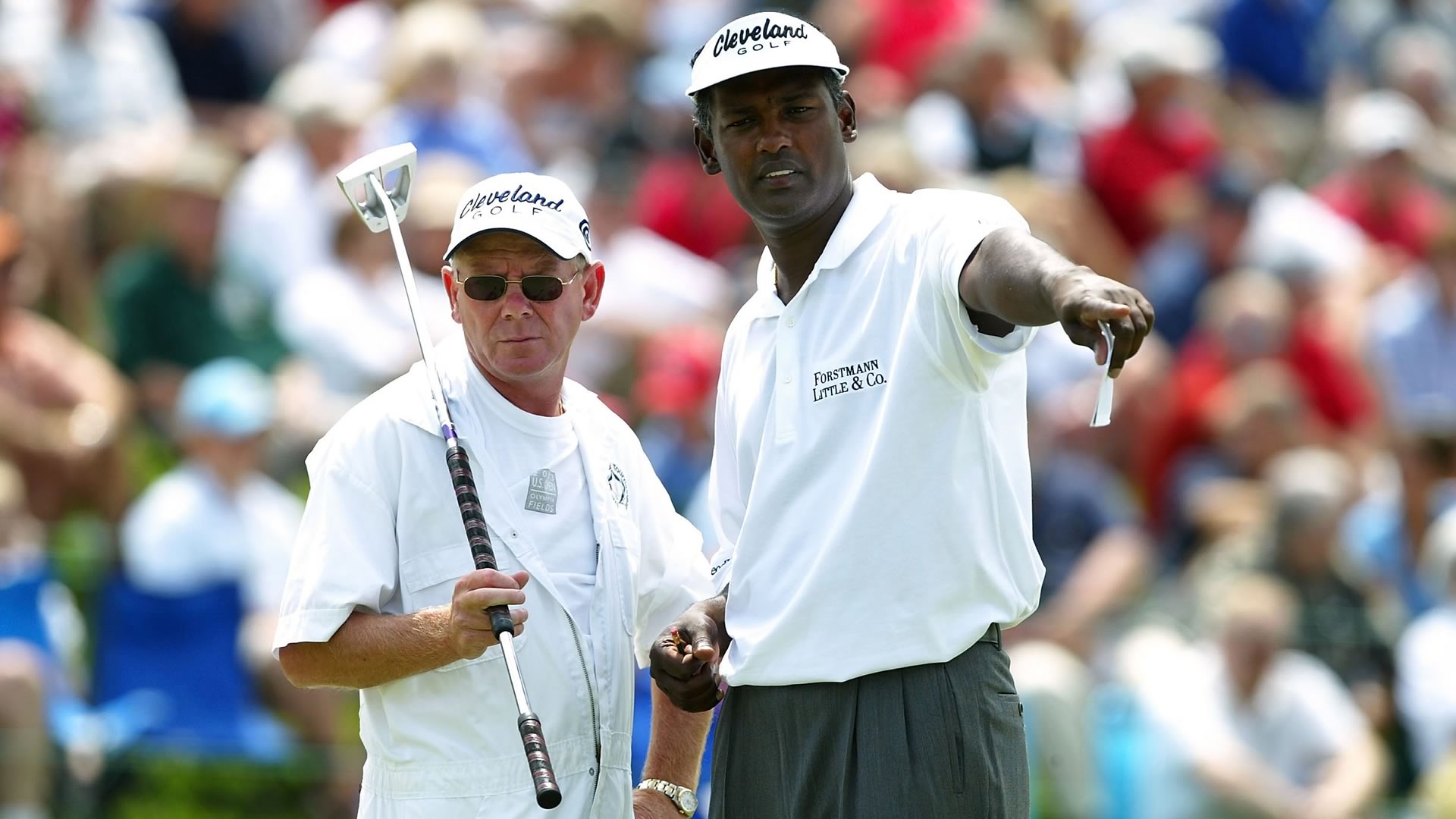 Dave Renwick, one of the game’s most well-traveled and accomplished caddies, died on Feb. 4 after a lengthy battle with cancer. He was 62.

The Scot was on the bag when three different players won major championships, starting with Jose Maria Olazabal at the 1994 Masters.

The next year he caddied for Steve Elkington when the Australian won the 1995 PGA Championship, but he enjoyed the most success while working for Vijay Singh, who he teamed with in June 1997.

Renwick worked for Singh when the Fijian won the 1998 PGA Championship, ’00 Masters and ’04 PGA Championship, the latter a season that included nine victories on the PGA Tour and Singh ascending to No. 1 in the Official World Golf Ranking.