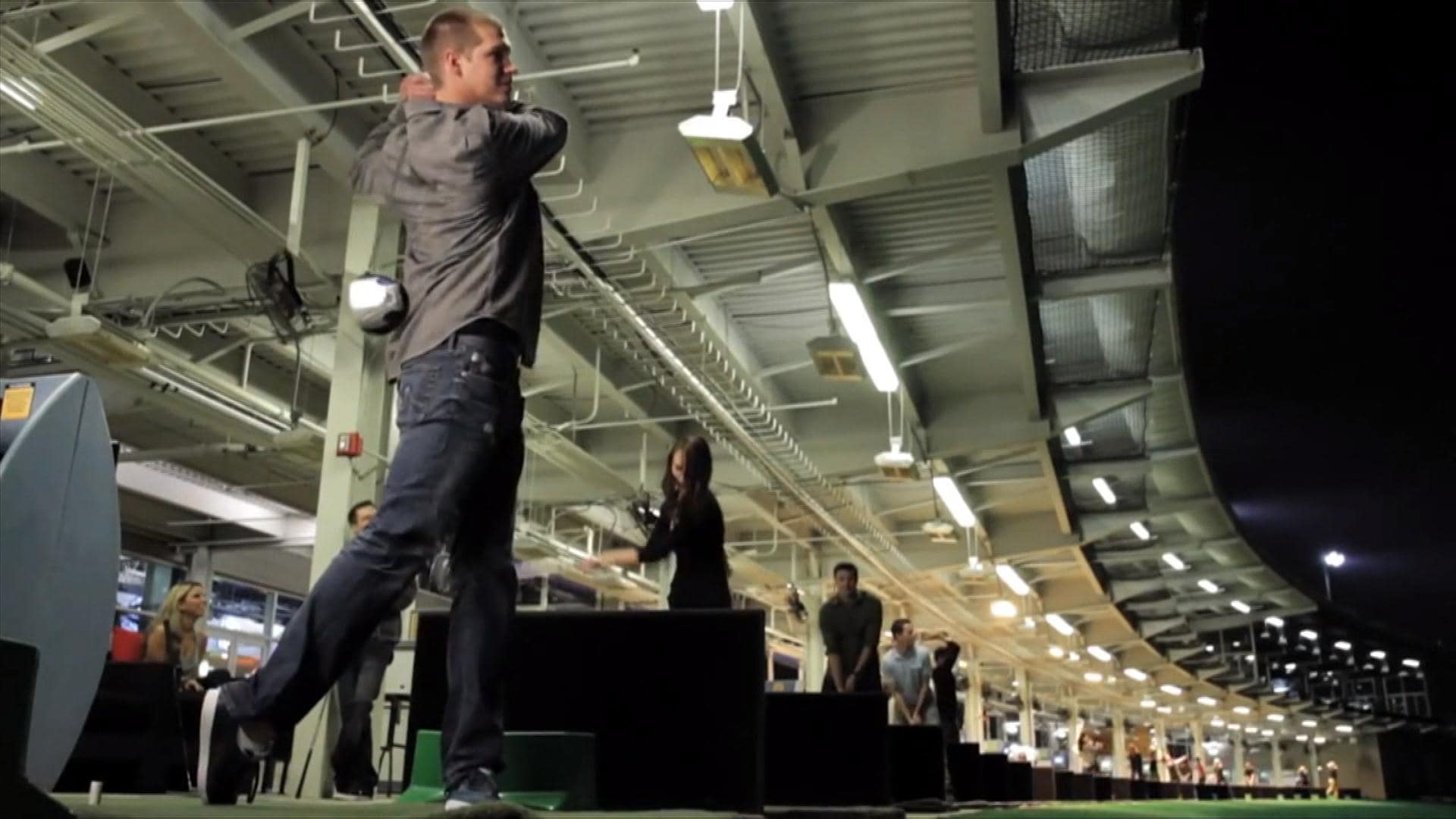 Golf participation is on the rise, thanks in large part to a growing subsection of individuals who play miles from any course.

According to a Forbes report, the National Golf Foundation recently announced golf's consumer base as 32 million people, up from 31.1 million a year ago. That jump comes despite the fact that actual on-course participation declined 1.2 percent in 2016.

The difference reportedly comes from "off-course" areas of participation, which are now counting into golf's total participation numbers for the first time. Chief among those are indoor simulators and TopGolf, the nationwide chain of outdoor driving ranges that helped boost overall off-course participation by 11 percent last year.

Previously, the qualification of a golf participant in the eyes of the NGF was anyone over 6 years old who played an on-course round at least once a year. That definition has now been broadened to include anyone who hit a golf ball with a club, excluding mini-golf putters.

It shows that individuals are getting more creative with how they tackle the game, but it wasn't all bad news on the on-course participation front. The NGF reported that last year a record 2.5 million people played on a course for the first time, breaking the prior mark of 2.4 million that was set in 2000 when Tiger Woods was in the midst of winning four straight majors.