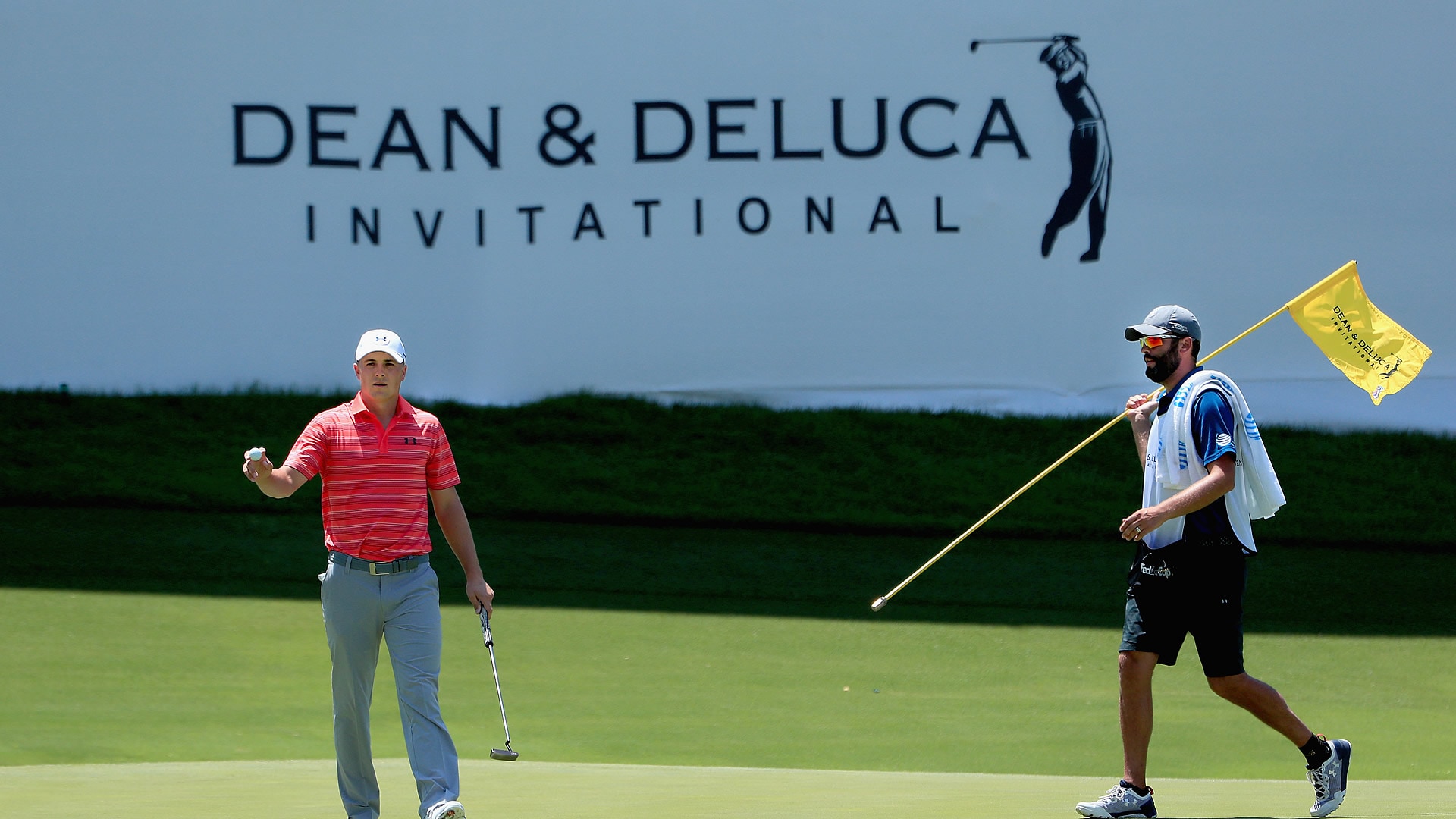 One of the PGA Tour's most storied stops could once again be in search of a title sponsor.

According to a Fort Worth Star-Telegram report, title sponsor Dean & DeLuca has informed officials at Colonial Country Club that it "may be unable to meet its financial obligations" for the 2018 edition of the event, scheduled for May 24-27, despite being only two years into a six-year sponsorship agreement.

"While certainly disappointing, it is not a situation that we as a membership and staff are unfamiliar with," Rob Doby, club president, wrote in a letter to members.

Dean & DeLuca is a specialty foods retailer with 12 locations across the country and several more around the world. The company was announced as a title sponsor in February 2016, just three months before the tournament was contested on the course affectionately dubbed "Hogan's Alley." Hotel chain Crowne Plaza had sponsored the event from 2007-15.

According to the report, Colonial board members still plan to meet with the sponsor for a possible renegotiation of the contract, but "at this point the club is preparing to look elsewhere for a title sponsor."

Should that be the case, it would leave the PGA Tour with three as-yet-unsponsored events for 2018. Shell Oil announced last year that it had ended its sponsorship of the Houston Open, while Tiger Woods' event, The National, is without both a sponsor and venue for next year after the exit of Quicken Loans.

One of five invitationals held annually on Tour, the Colonial event was first held in 1946 and has been contested every year since 1950, making it the longest-tenured Tour event at a single venue. Local resident Ben Hogan won the tournament a record five times from 1946-59.

Further complicating a potential sponsorship is the tournament's position on the calendar in 2019 and beyond. That's the year that the PGA Championship will shift from August to late May, likely impacting the dates of both the Fort Worth event as well as the AT&T Byron Nelson in nearby Dallas, typically held the week prior. 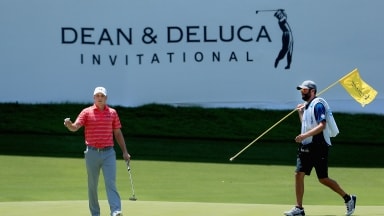 According to a report, officials with the PGA Tour stop at Colonial Country Club have until Dec. 1 to resolve their sponsorship issues. 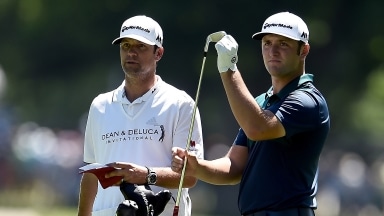 Jon Rahm shot a 4-under 66 and trails a trio of players at the Dean & DeLuca Invitational as he looks for his second career PGA Tour win. 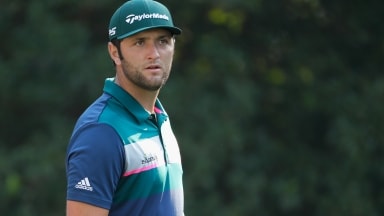 See which players you can expect to contend this week as Jordan Spieth defends his title at the Dean & DeLuca Invitational from historic Colonial Country Club.