Report: Manning to play with Langley at Pebble 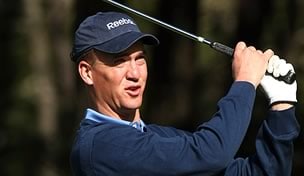 No, he is repairing this week on the Monterey Peninsula.

Many players in the field will be able to relate to Manning’s big-game loss – none more than Patriots quarterback Tom Brady and coach Bill Belichick. Mannings’ Broncos eliminated New England in the AFC Championship game. NFL quarterbacks Aaron Rodgers and Alex Smith are also in the field.

Manning is apparently a good stick – the 37-year-old boasts a 4.6 index out of Castle Pines and reportedly shot 77 at Augusta National last spring.