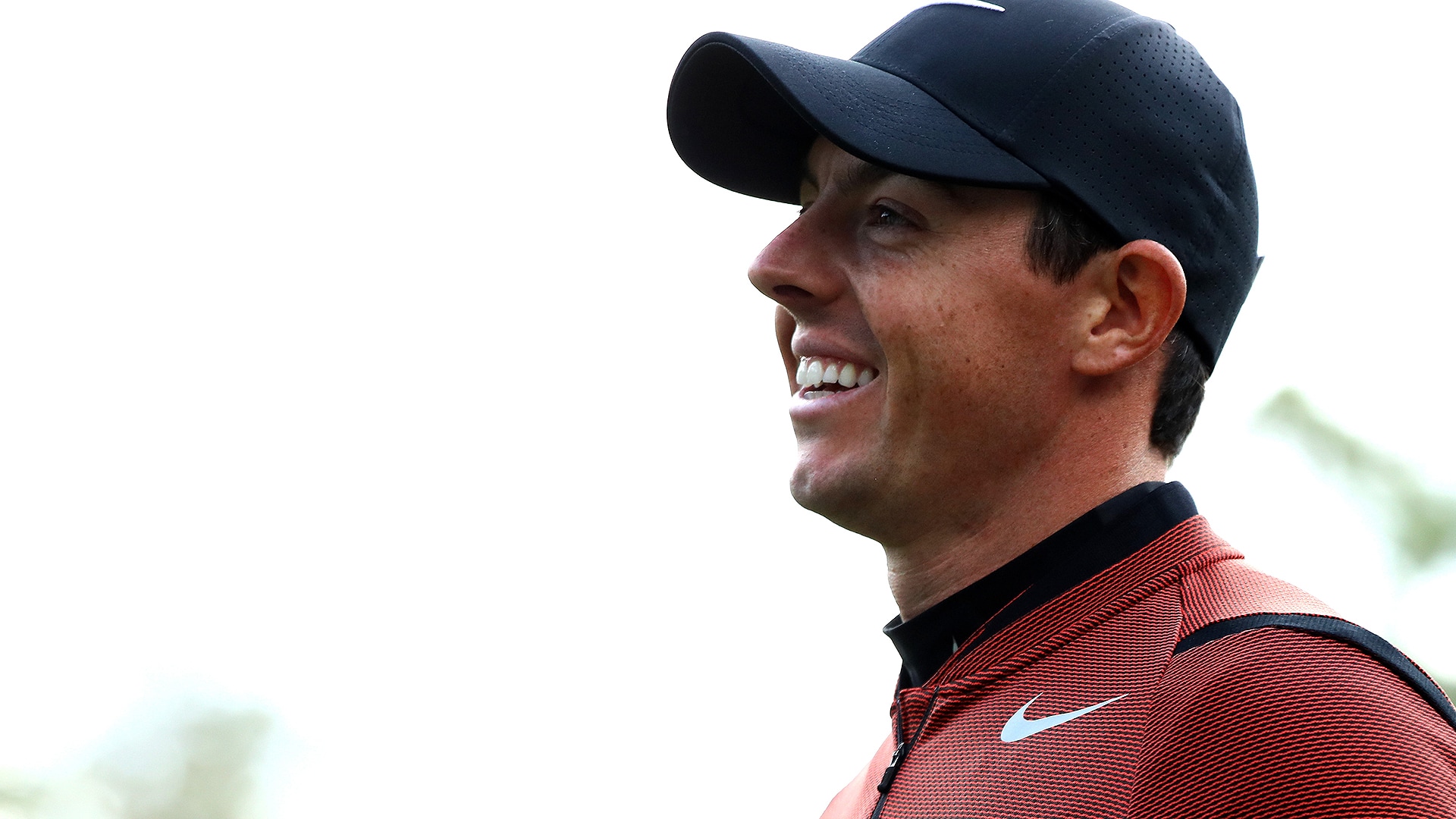 It seems wedding bells will be ringing later this week for Rory McIlroy.

According to a report from the Belfast Telegraph, McIlroy and fiancee Erica Stoll will be married Saturday, April 22. In what is reportedly being dubbed the "wedding of the decade," One Direction star Niall Horan is expected to attend alongside many of golf's biggest names.

The nuptials are set to take place at Ashford Castle in Ireland, where the couple have twice celebrated New Year's Eve together.

McIlroy, 27, met Stoll during the 2012 Ryder Cup when she was working for the PGA of America and famously saved him from missing his tee time on the final day of competition. He was previously engaged to tennis player Caroline Wozniacki but abruptly ended the engagement in May 2014.

McIlroy and Stoll began dating after his split from Wozniacki, and the pair were engaged in December 2015.

McIlroy finished T-7 at the Masters in his most recent start. He's expected to make his first tournament appearance as a married man next month at the Players Championship.