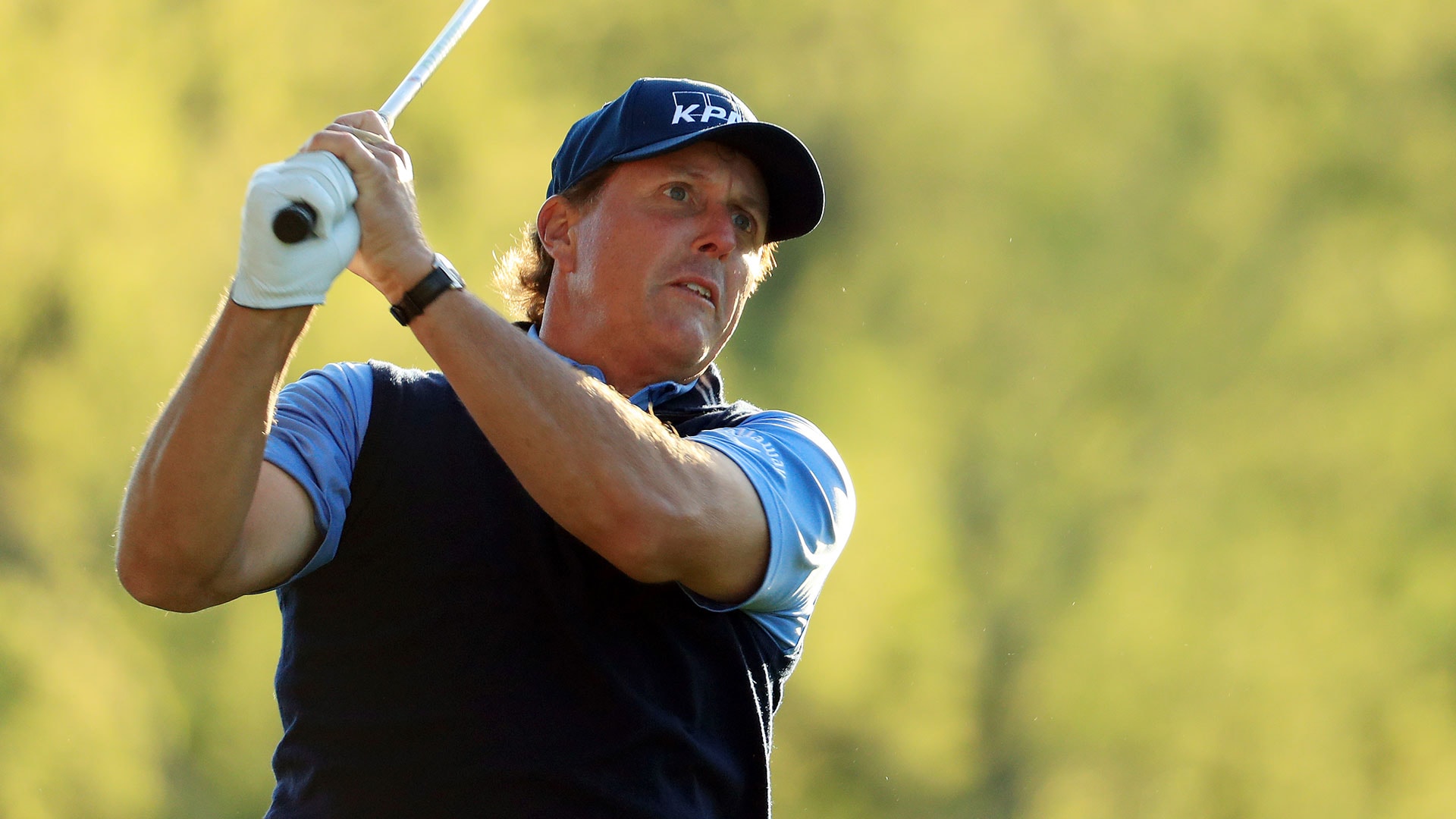 Phil Mickelson will not testify during the ongoing federal trial against noted gambler Billy Walters, according to a report from Bloomberg.

Walters is charged with insider trading regarding $43 million he reportedly made by trading Dean Foods stock. Last year, Mickelson was not charged with any wrongdoing, but he was named as a relief defendant in the case and ordered to repay more than $1 million in profits tied to a stock trade he made.

According to the report, Mickelson's attorney has indicated that Mickelson would invoke his Fifth Amendment right against self-incrimination if called to testify. It's a decision that, per the report, "would not be evidence that he did anything improper."

"He is on our witness list, but we understand from his counsel he would invoke his Fifth Amendment if called," said attorney Barry Berke. "So he will not be called as a witness, although his name will be mentioned."

Mickelson said the case is "not even a thought" last week at the WGC-Dell Technologies Match Play, where he advanced to the quarterfinals before losing to Bill Haas. He is expected to tee it up this week at the Shell Houston Open before heading to the Masters.