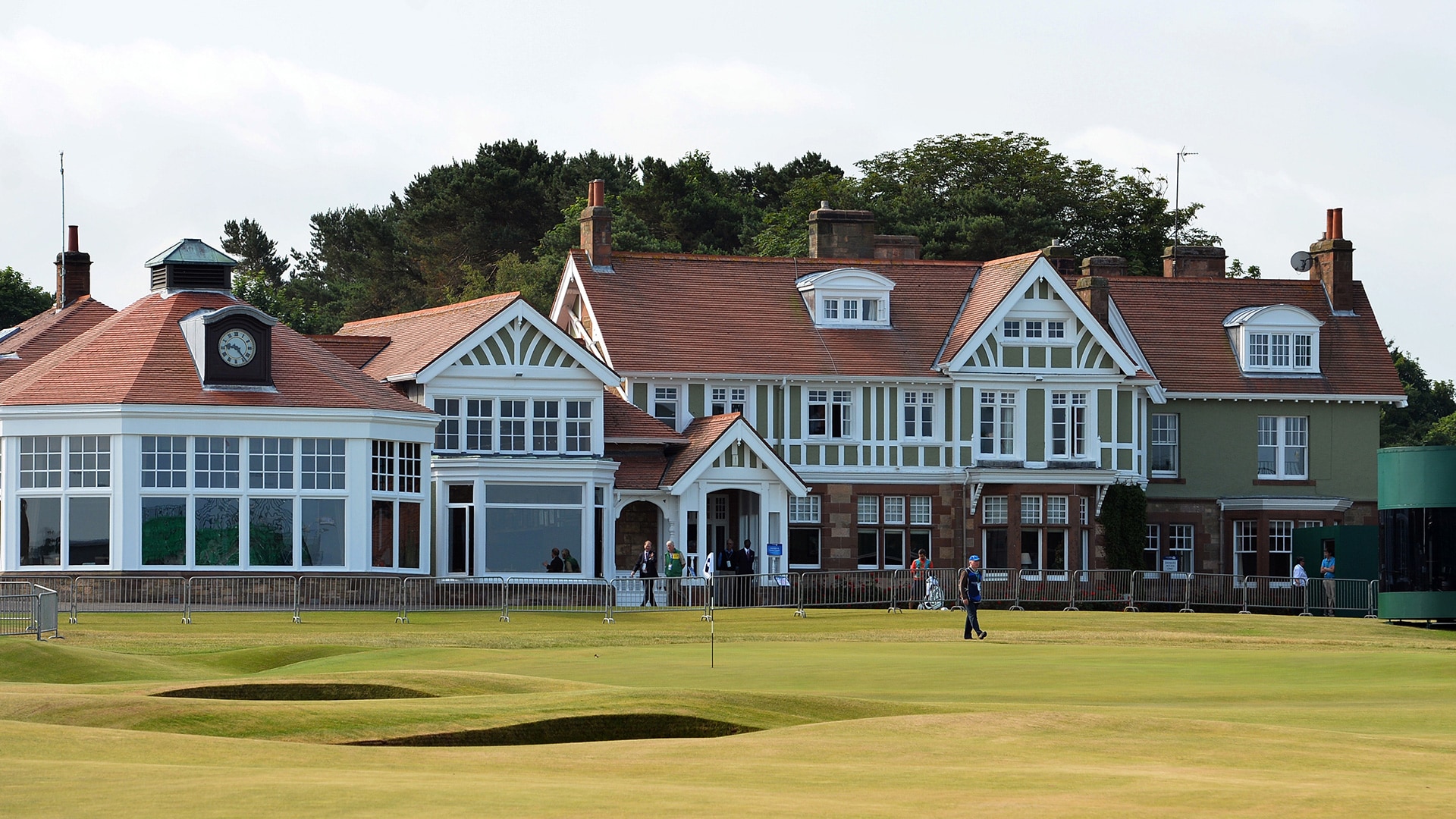 Muirfield has decided to vote on whether to admit women members, according to a report by The Sunday Times.

The Honourable Company of Edinburgh Golfers at Muirfield is one of only two courses on the Open Championship rota that does not allow women members; Royal Troon, this year’s venue, announced last July that it was launching a review into its men-only membership practices.

A final decision on Muirfield’s membership policy will be reached by postal vote, the Times reported, though there was no timetable given.

Muirfield last hosted an Open in 2013.