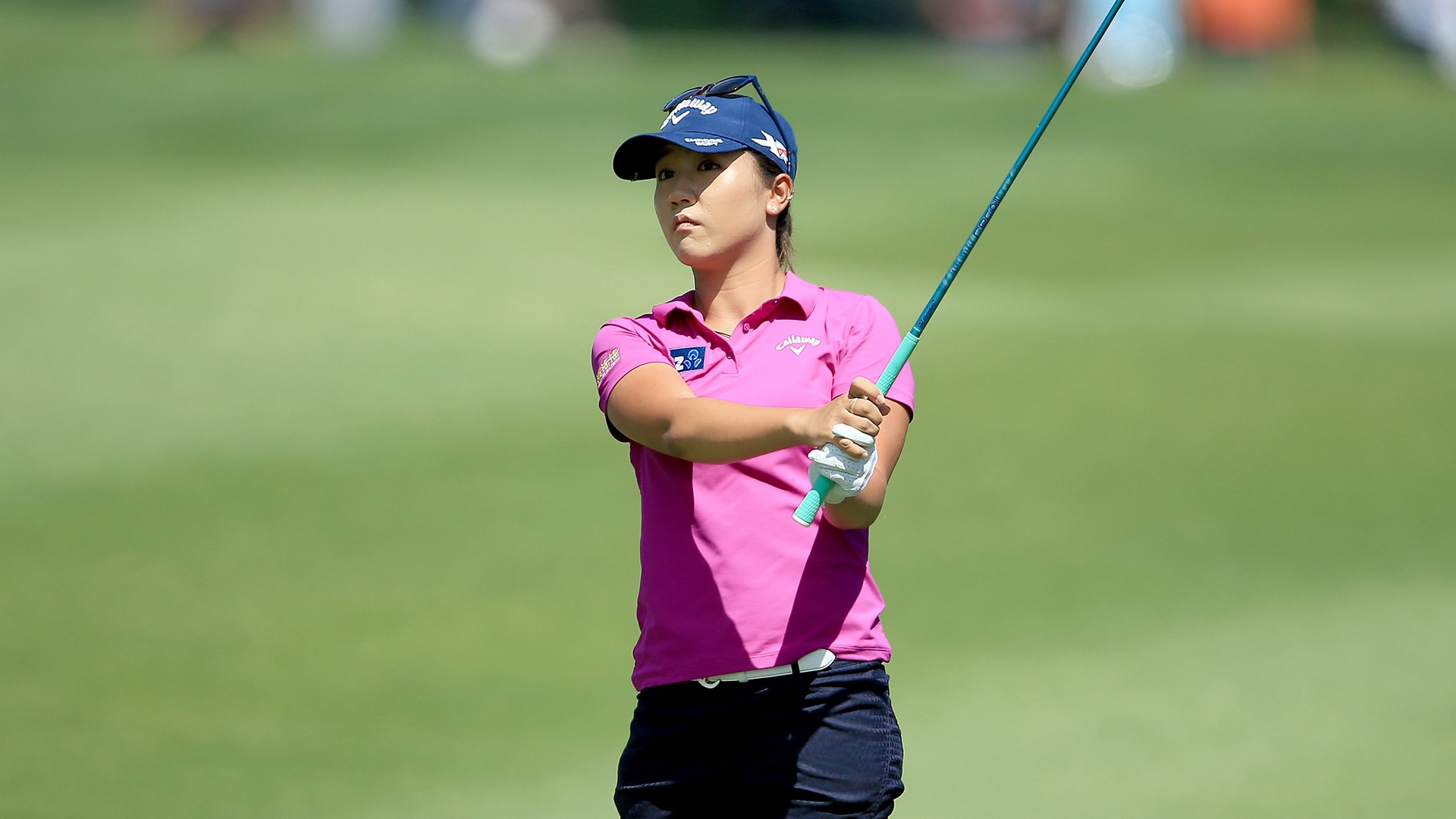 New Zealand’s Fairfax Media reported Sunday that negotiations are in the works to secure funding to upgrade the New Zealand Women’s Open in hopes of making it an LPGA sanctioned event beginning next year.

Lydia Ko, the Rolex world No. 1, is Kiwi and has won the event three of the last four years as a Ladies European Tour and Australian Ladies Professional Golf Tour co-sanctioned event.

According to the story, “Ko’s presence is considered very much the driving force behind the potential upgrade.” If all goes as New Zealand Golf hopes, the event would be added to the LPGA’s February or October Asian swings.

An LPGA official told GolfChannel.com on Sunday that the American-based tour is in talks with New Zealand Golf.

“We have had initial discussions, and there is certainly interest from both parties, but we have nothing concrete to announce at this time," LPGA chief communications officer Kraig Kann said.

New Zealand Golf chief executive Dean Murphy also acknowledged to Fairfax Media that an “arrangement” with the LPGA is among possibilities being pursued.

“The LPGA is the biggest tour in the world, and we are exploring our options,” Murphy said.