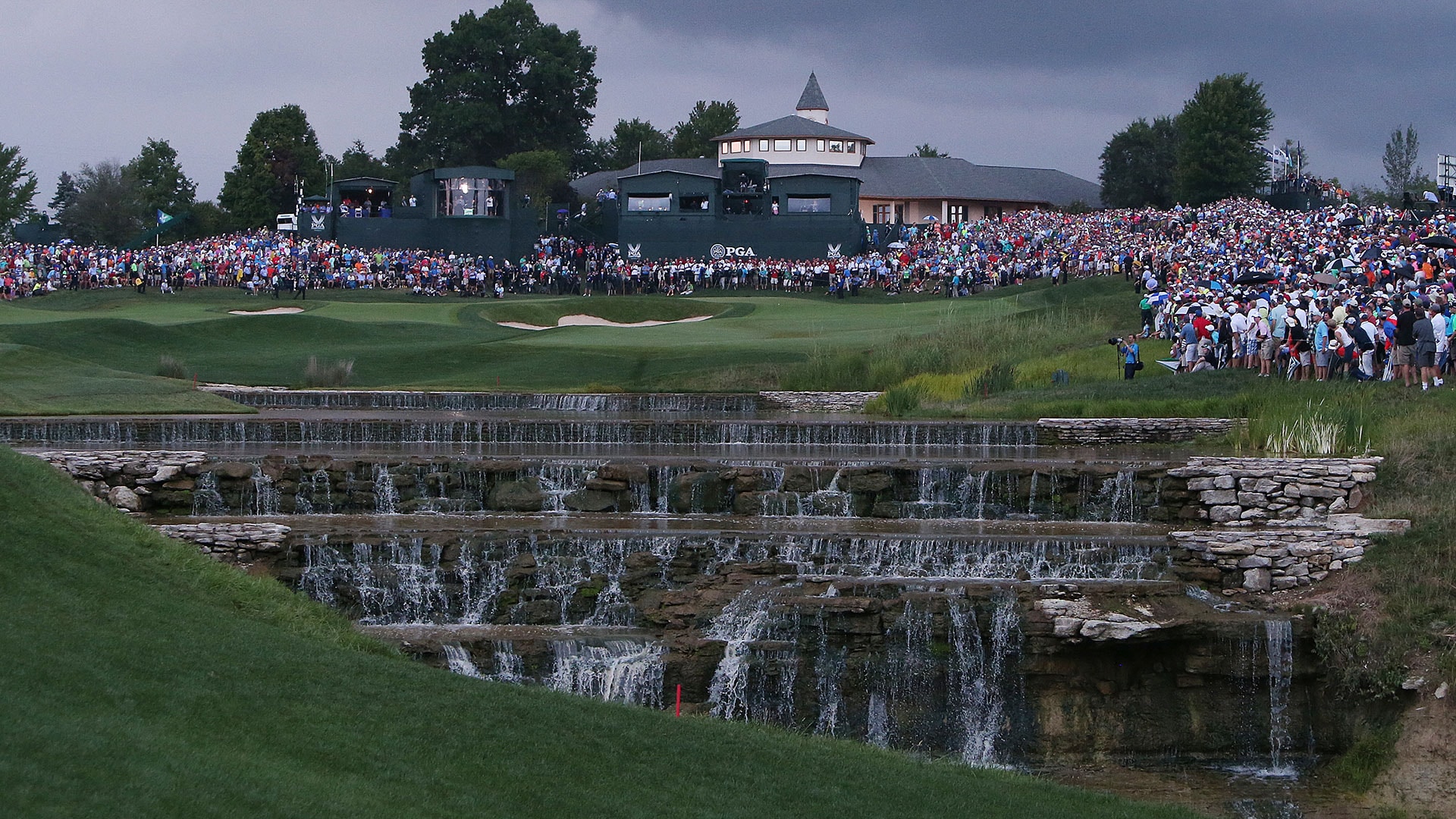 The PGA Championship will return to Valhalla Golf Club in 2024, according to a report from the Louisville Courier Journal.

Per the report, an official announcement is scheduled for Thursday.

The PGA of America and the PGA Tour announced earlier this year at Quail Hollow that the PGA Championship will be bumped up in the golf schedule, moving from August to May starting in 2019.

In addition, the PGA of America announced on Wednesday that The Olympic Club in San Francisco will host the 2028 PGA Championship and the 2032 Ryder Cup.