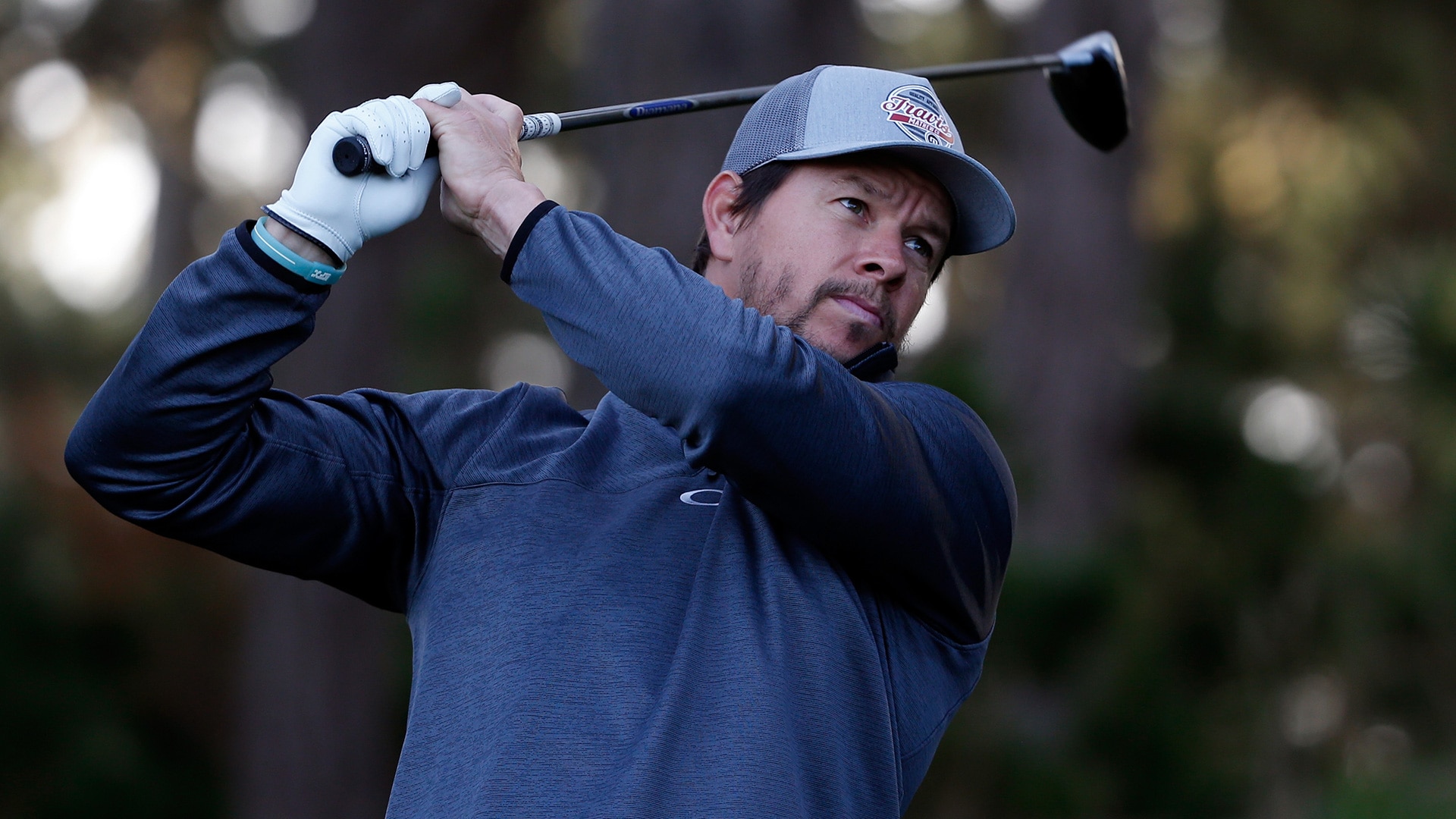 When Rory McIlroy and Rickie Fowler tee it up in primetime later this summer, they'll reportedly be joined by a little extra starpower.

According to WXYZ-TV in Detroit, McIlroy and Fowler will be joined by entertainer Justin Timberlake and actor Mark Wahlberg for their June 7 exhibition under the lights at Detroit Golf Club. The report cites anonymous sources close to the event, noting that an official announcement has not yet been made.

News of the exhibition was first reported earlier this week by the Associated Press, which added that a "celebrity component" was expected to be included in the event, which will be sponsored by Detroit-based Quicken Loans.

Timberlake and Wahlberg are both avid golfers who participated in last week's AT&T Pebble Beach Pro-Am. Timberlake, a 2 handicap, teamed with Justin Rose while Wahlberg, a 14 handicap, played alongside Bubba Watson. Both teams failed to make it past the 54-hole cut.