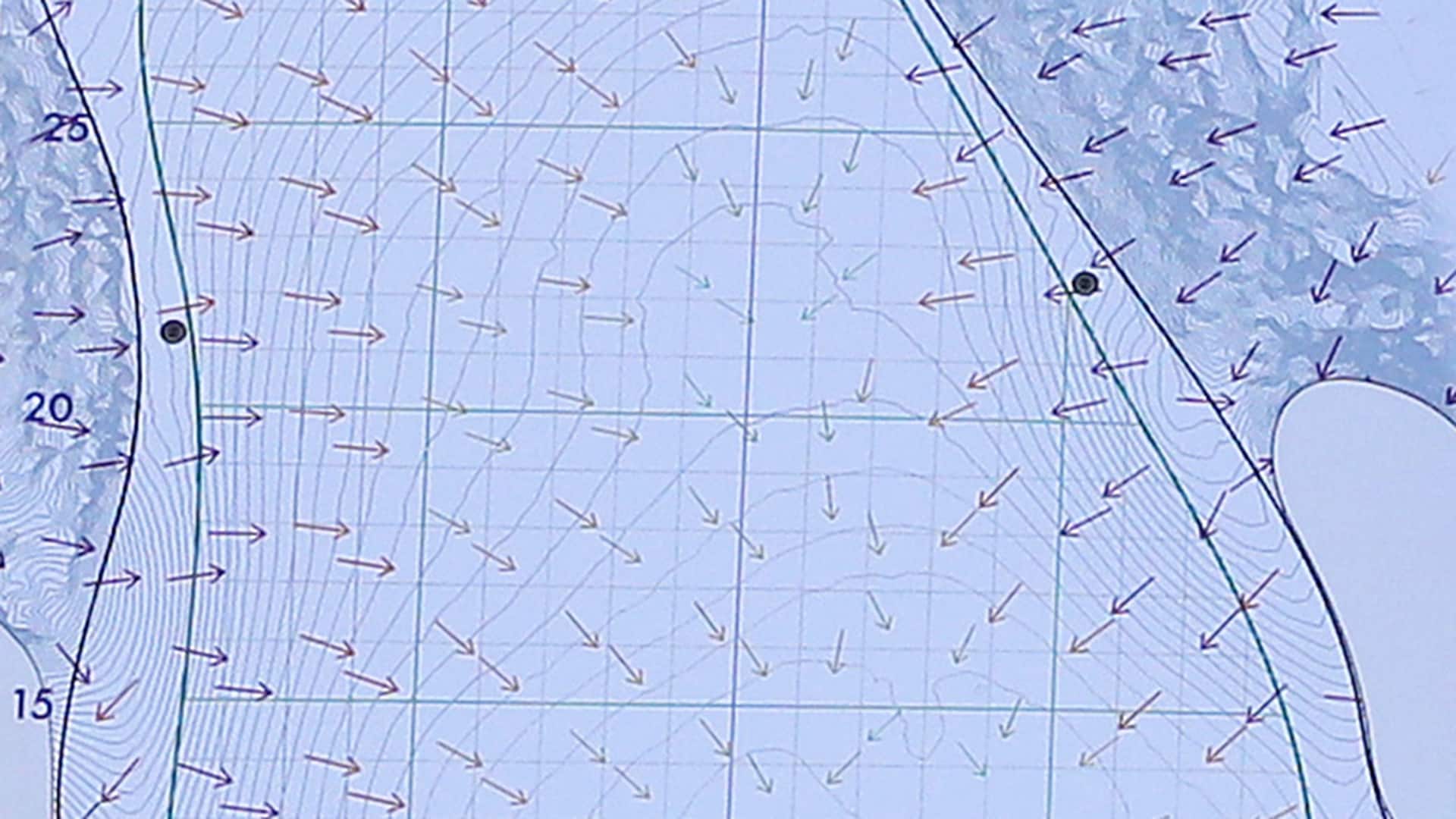 The detailed yardage books that many players rely on to help read greens at various tournaments could soon become a thing of the past.

According to a Golfweek report, the USGA and R&A are poised to "severely restrict" the information offered to players in green-reading books, which currently include detailed visuals and specifics about the location and severity of slopes and contours on each putting surface. The change is expected to go into effect on Jan. 1, 2019.

Green-reading books have come under scrutiny in recent years as their use has increased, seen as both an enemy of pace of play and a tool that can take the skill out of reading the break on putts.

"We believe that the ability to read greens is an integral part of the skill of putting and remain concerned about the rapid development of increasingly detailed materials that players are using to help with reading greens during a round," the R&A said in a statement. The USGA also reportedly issued a statement that they plan to update their review process on the books "in the coming weeks."

Speaking to reporters after an opening-round 72 at The Open, Jordan Spieth seemingly implied that the rule change was all but official.

"I don't think we're allowed to use them starting next year, is that right?" Spieth said. "Which I think will be much better for me. I think that's a skill that I have in green reading that's advantageous versus the field, and so it will be nice. But when it's there, certain putts, I certainly was using it and listening to it."

According to the report, new language in the Rules of Golf is expected to address the presentation of the books and "end the current level of detail."