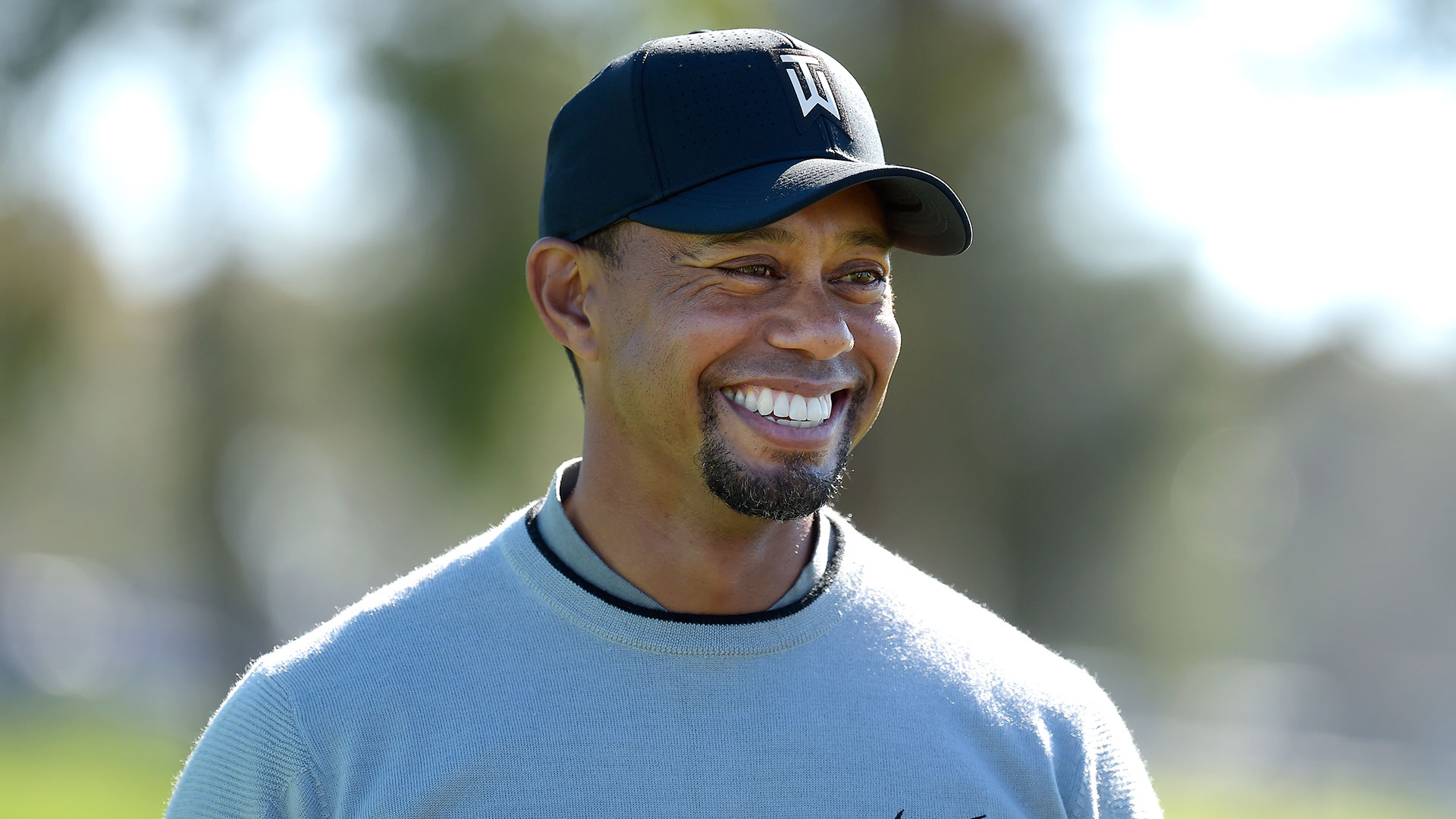 A day after Tiger Woods posted a video of himself on social media hitting a driver, his manager revealed that the 14-time major champion has been cleared by his doctor to resume full golf activities with no restrictions.

Mark Steinberg told GolfChannel.com that Woods met last week with the doctor who performed his back surgery in April, and that Woods hasn’t experienced any pain in his most recent comeback.

“Tiger met with his doctor last week and got a good report saying he can proceed down the path to continue to hit golf balls with no restrictions,” said Steinberg, who added that he is unsure if Woods has played a round of golf yet. “He’s going to take that news with enthusiasm but caution as well.”

News of Woods' clearance was first reported by ESPN.com.

Sharing glimpses of his progress, Woods has been ramping up his golf activity in a series of videos uploaded to social media. He posted a video of himself hitting a pitch shot on Aug. 31, hitting an iron shot on Oct. 7, and taking a full swing with a driver just one day ago.

Woods returned to competition last year at his own Hero World Challenge in December, which he hosts and which benefits his foundation. That attempted comeback saw him play just seven competitive rounds. He completed his own event in Albany, missed the cut at the Farmers Insurance Open in January, and withdrew from the Omega Dubai Desert Classic in February.

“We aren’t even discussing that,” Steinberg said. “He’s told me he’s going to take it very, very slowly.”