Rested Day arrives at Augusta a day later than usual 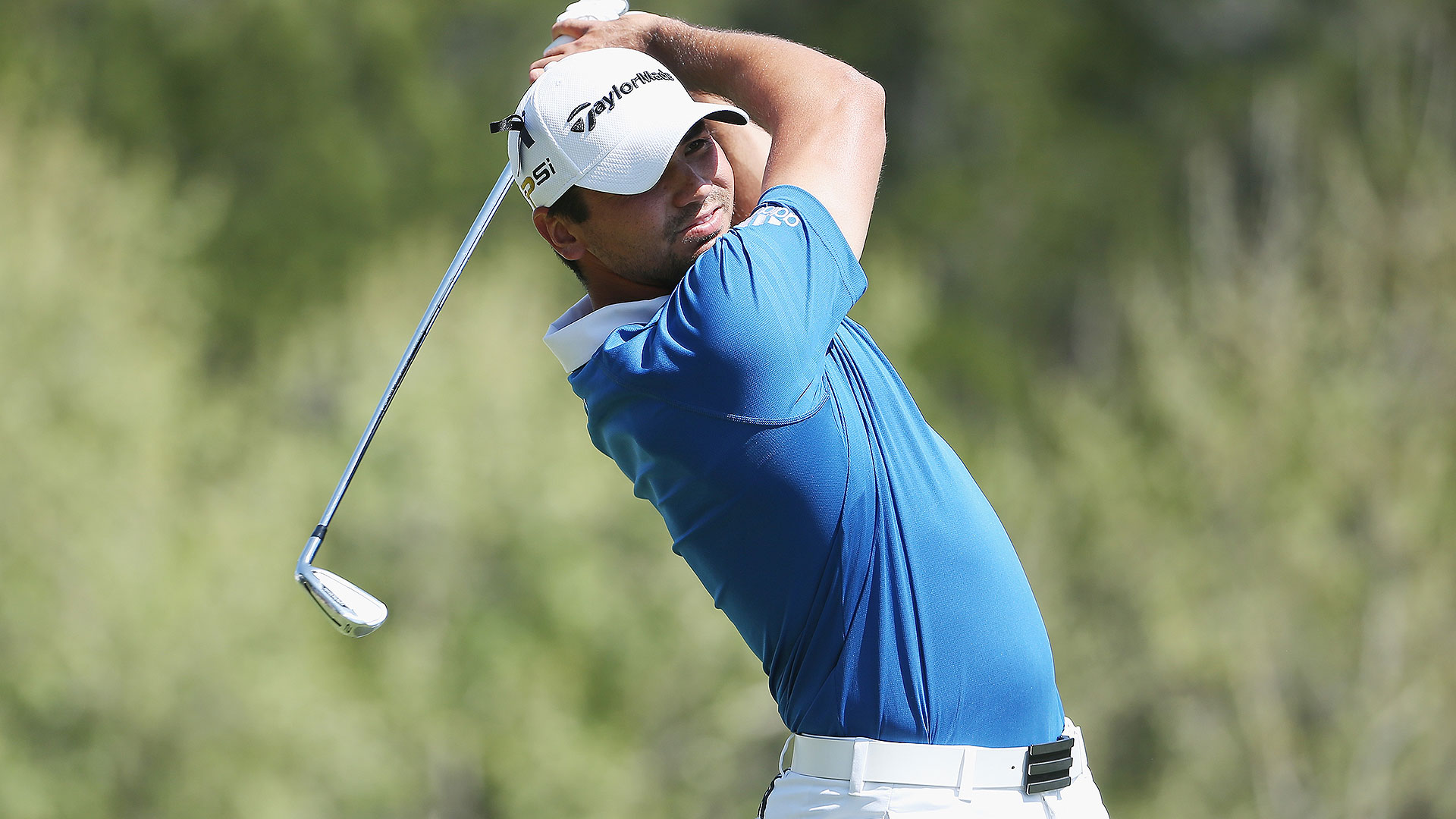 AUGUSTA, Ga. – Jason Day delayed his run-up to the Masters by a day, the byproduct of flu-like symptoms, but the world No. 1 will still have plenty of time to prepare for the year’s first major.

Day arrived in Augusta on Friday night, a day later than originally planned, so he could stay at home and rest after being slowed by the flu-like symptoms last week.

He played Augusta National’s back nine on Saturday and the front nine on Sunday following the Drive, Chip and Putt National Finals.

It’s all part of the Australian’s normal Masters routine, which features nine-hole practice rounds each day.

“Once Monday comes around practice rounds take so long,” he said on Sunday at Augusta National. “Right now I’m just trying to tighten up a few things, my chipping and driving.”

Day said he’s spent his time since winning the WGC-Dell Match Play, his second consecutive victory, practicing and trying to regain the weight he lost during the World Golf Championship.

“I lost 11 pounds over the course of the Match Play,” he said. “But other than that I feel fine and worked hard during the break.”