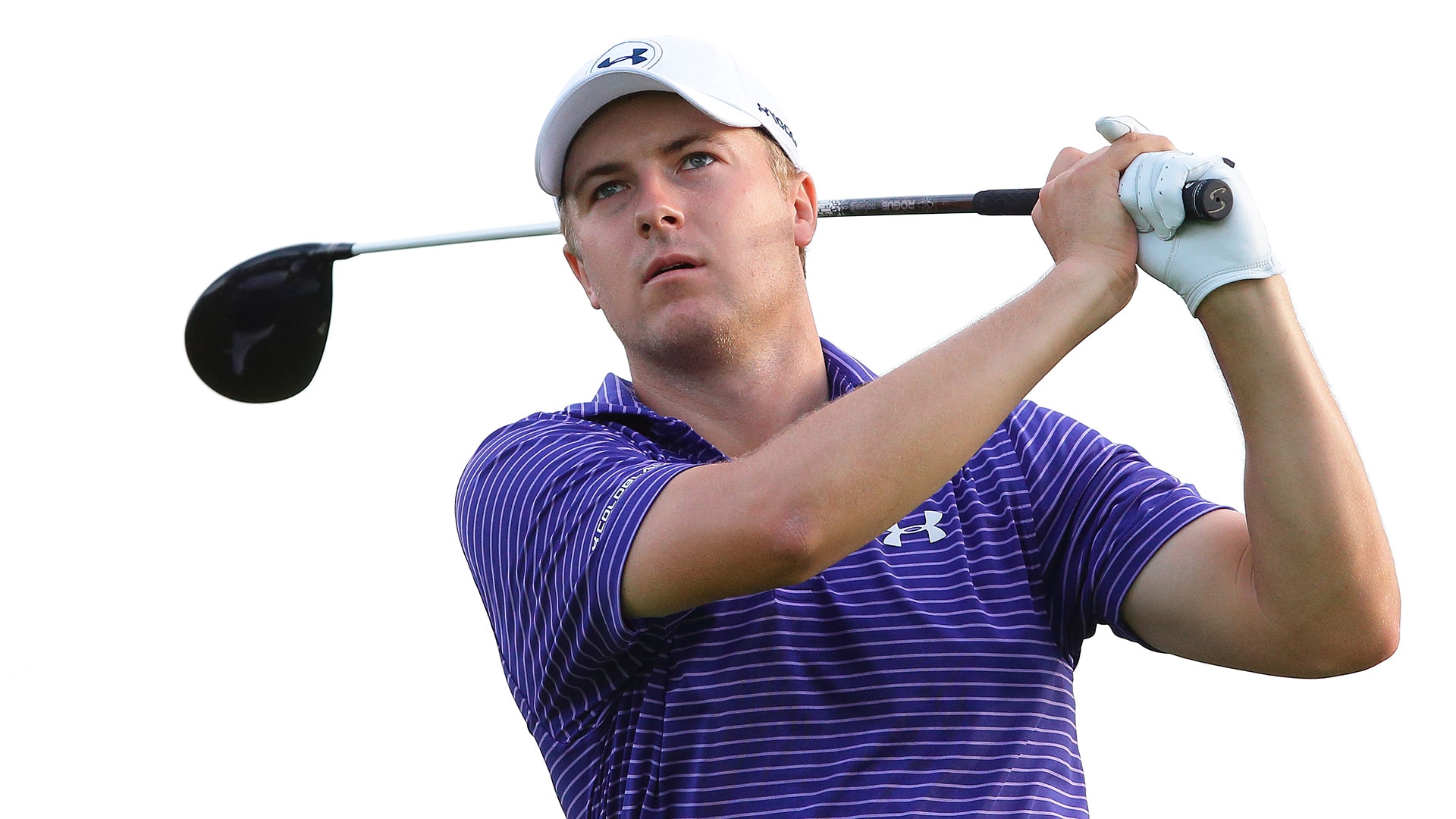 PEBBLE BEACH, Calif. – After completing a two-event stretch halfway around the world, Jordan Spieth is ready to return this week to life on the PGA Tour.

Spieth played last month in both Abu Dhabi and Singapore, tournaments for which he received hefty appearance fees. But they both also included long days because of multiple weather delays, with Spieth’s stay in Singapore extended an extra day in order to hole his final putt.

He will play the next two weeks in California, starting this week at the AT&T Pebble Beach Pro-Am, amid a stretch of nine events in 12 weeks that will culminate with the Masters. At age 22 and boasting the top spot in the world rankings, Spieth insists he’s no worse for wear.

“I feel great. I feel very rested now,” Spieth said Wednesday. “It’s amazing what a solid week back here of kind of rest and regeneration will do. My speeds are where they need to be, my rest is back, everything feels good.”

Following an “off-season” that included stops in Korea, Australia, China and the Bahamas, Spieth is not hurting for passport stamps. But his game has also appeared unaffected by the additional miles he has logged, with his eight-shot romp last month in Hawaii followed by a pair of top-5 finishes abroad.

“It was obviously a tough travel schedule to do,” Spieth said. “Typically we make our trips overseas in the fall, but I had a lot of fun. Two very easy places to travel to, great hospitality. A little tired in between the two events, and since then I’ve really regenerated and feel 100 percent.”