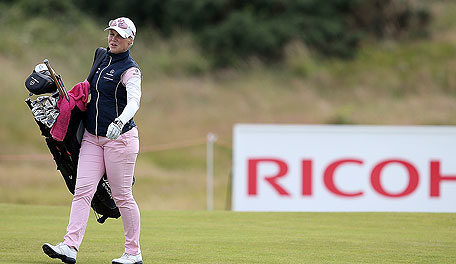 TURNBERRY, Scotland – Ricoh extended its contract with the Ladies Golf Union and IMG to continue as title sponsor of the Women’s British Open through 2018, the parties announced Wednesday.

The Ricoh Women’s British Open was founded by the LGU and stages the event with IMG. The LPGA and Ladies European Tour co-sanction the event.

The Ricoh Women’s British Open is scheduled to be played at Woburn Golf Club in England in 2016 and Kingsbarns Golf Links in Scotland in 2017. 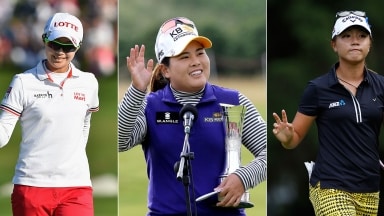 There's no denying South Korea's influence on the LPGA, but - at least for the time being - Inbee Park still reigns supreme. 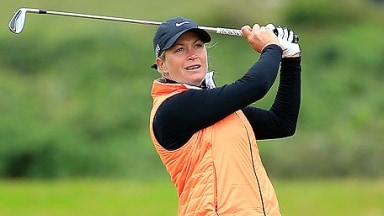 Pettersen done in by putting

Suzann Pettersen left the Women’s British Open on Sunday kicking herself for not taking advantage of an opportunity. 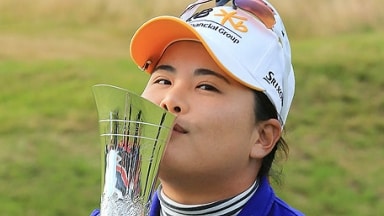 After letting the 2014 Women's British Open slip from her grasp, Inbee Park put a chokehold on this year's championship.