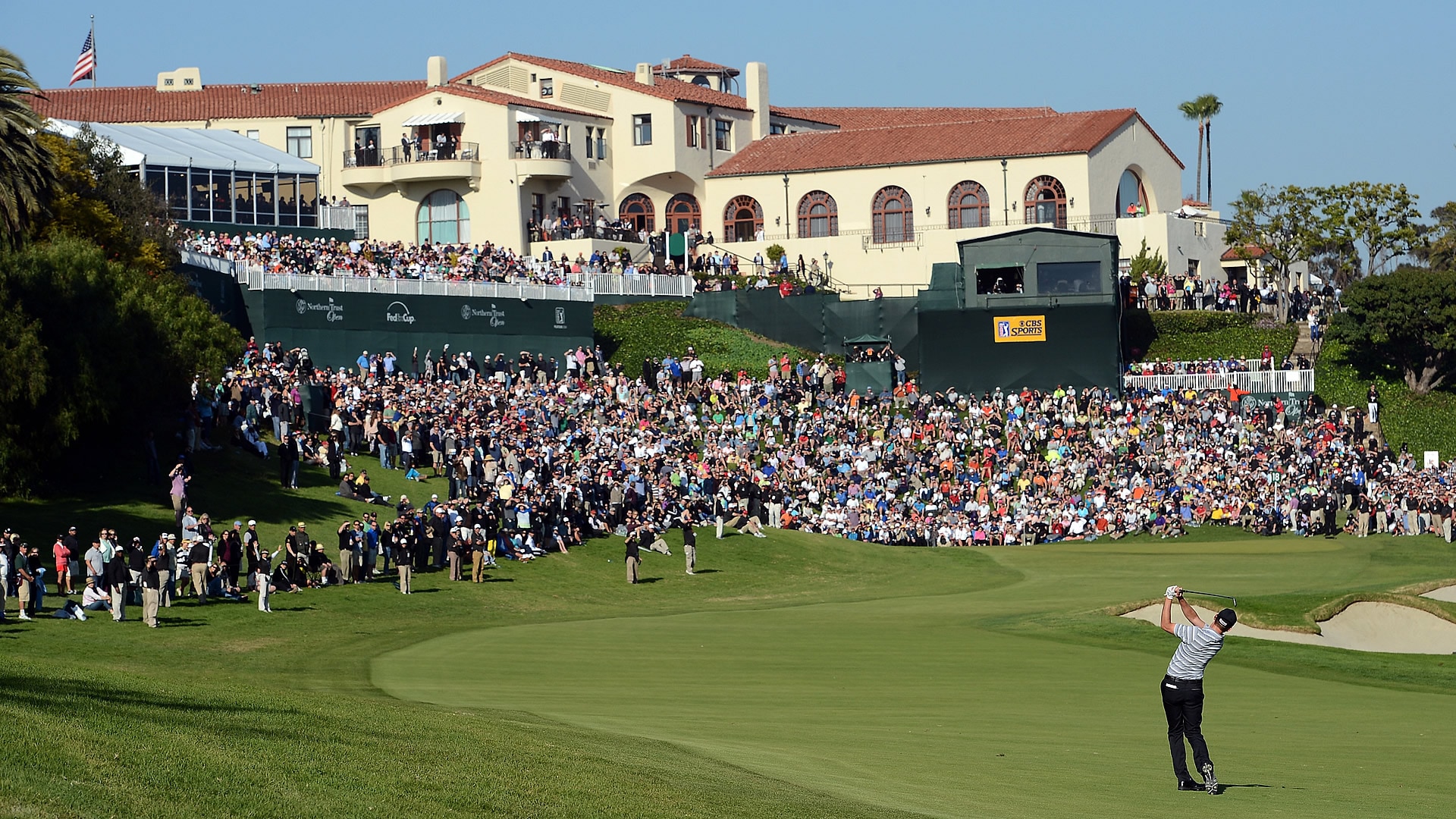 The PGA Tour event in Los Angeles, formerly known as the Northern Trust Open, will be known as the Genesis Open beginning in 2017, according to a report from the Sports Business Journal.

The change comes amid a series of sponsorship shifts for next season, as Northern Trust will inherit the FedEx Cup Playoff event now known as The Barclays. Hyundai Motor America, in turn, will move its title sponsorship from the winners-only event in Kapalua to the Tour's L.A. stop, played annually at Riviera Country Club.

The tournament will be named after the Genesis, a luxury sedan offering from Hyundai. The Tour has not announced a new title sponsor for the Tournament of Champions at Kapalua.

First played in 1926, the tournament once known as the L.A. Open has been one of the Tour's longest-running events and has been contested at Riviera since 1973. Earlier this year it was announced that the Tiger Woods Foundation would become the host organization for the event beginning in 2017.