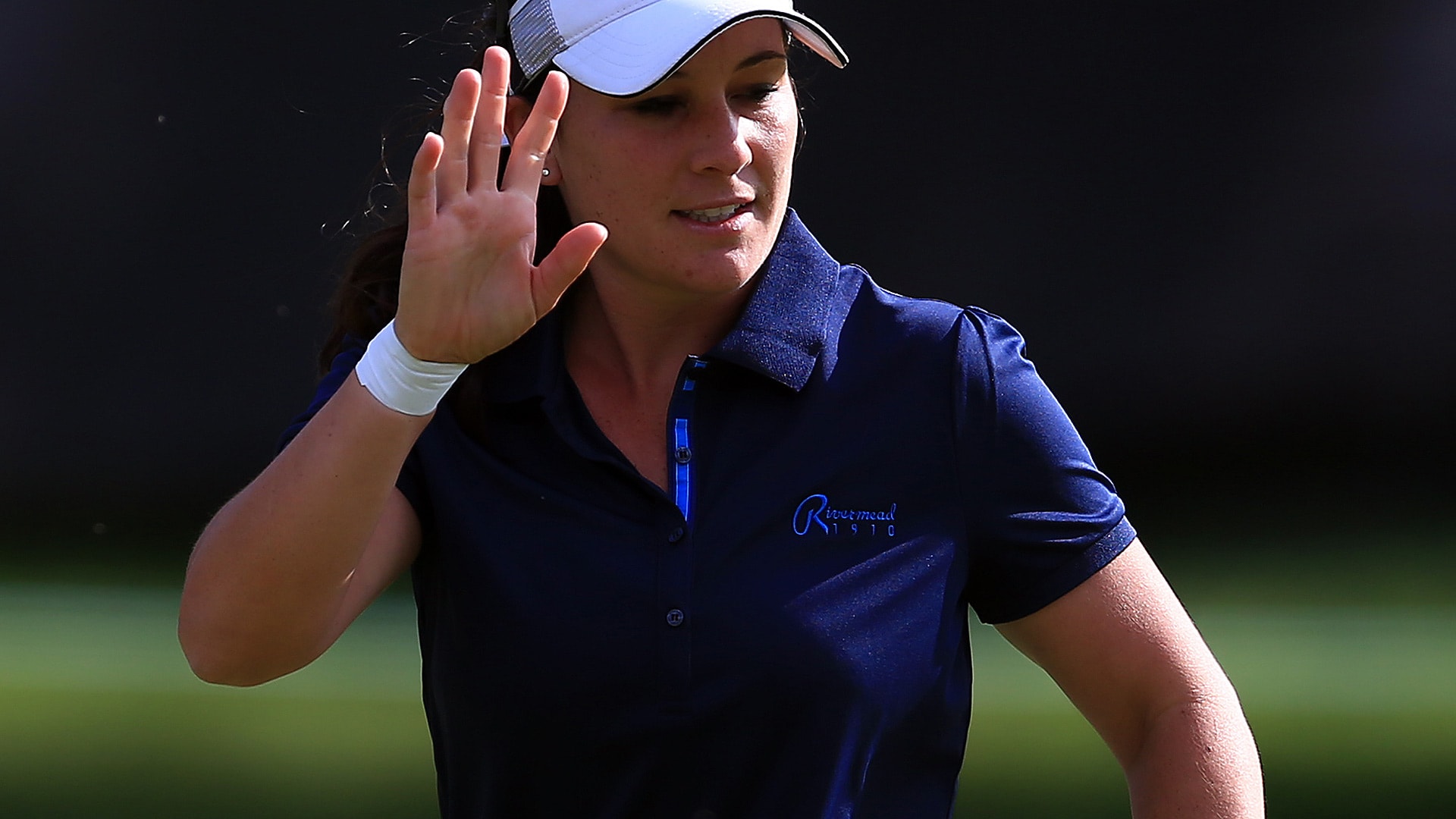 Rachel Rohanna shot a 4-under-par 68 on Monday to win the Symetra Tour Championship at LPGA International in Daytona Beach, Fla.

Rohanna finished at 13 under, holding off charges by Yu Liu, Emma Talley and Benyapa Niphatsophon, who tied for second at 12 under.

“In years past I’ve always done well here, but I’ve never really quite pulled out the win,” Rohanna said. “So, it’s always good to end the season on a high note. This is definitely higher than a high note. It’s been awesome.”

Rohanna’s second career Symetra Tour victory wasn’t enough to boost her inside the top 10 on the Volvik Race for the Card, so she will return to Florida for the final stage of LPGA Qualifying School in December.

Talley, the 2013 U.S Women’s Amateur champion and 2015 NCAA golf individual champion, entered the season-ending tournament on the bubble at No. 10 on the Volvik Race for the Card. She shot a 5-under 67 to finish T-2 and lock down her LPGA card for 2018.

THEY. MADE. IT. @LPGA pic.twitter.com/4x4YnhUBd4 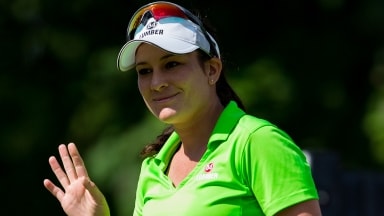 Rachel Rohanna is the clubhouse leader midway through the second round of the Symetra Tour Championship in Daytona Beach, Fla.