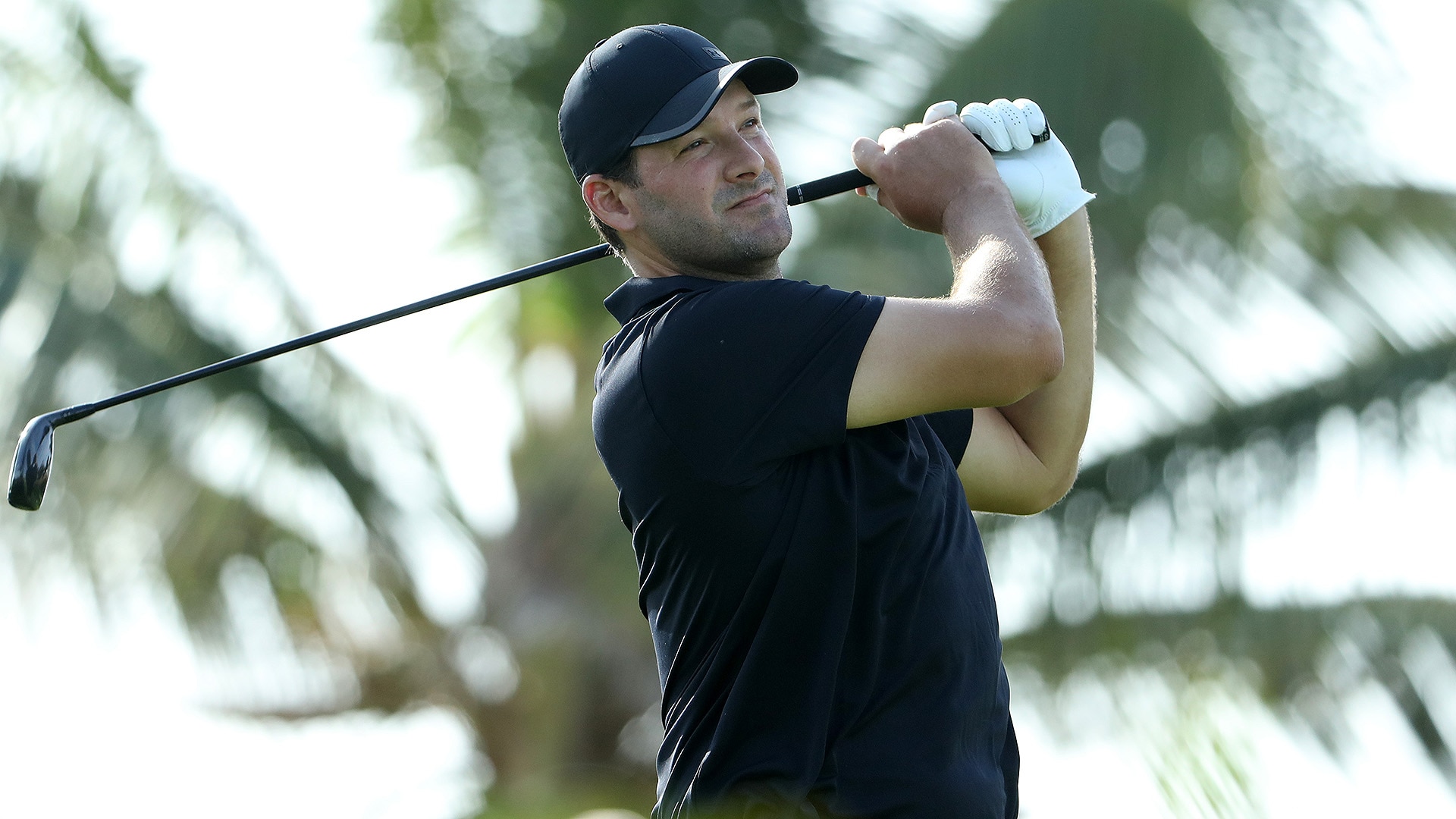 U.S. Open local qualifying is officially underway, and quarterback-turned-broadcaster Tony Romo is among the thousands of hopefuls looking to begin a march toward Shinnecock Hills.

Romo, who retired from the Dallas Cowboys last year to become lead NFL analyst for CBS, is among the field at Gleneagles Country Club in Plano, Texas, where 132 players gathered Monday to battle for eight spots in sectional qualifying. It's one of two qualifiers held on the first day of local qualifying, which will run through May 17.

Romo, 38, advanced to sectional qualifying in 2010 but has only tried to qualify for the U.S. Open one time since, shooting a 3-over 75 last year during a local qualifier in Aledo, Texas, that left him six shots from advancing. Earlier this year he made his PGA Tour debut on a sponsor invite at the Corales Punta Cana Resort & Club Championship, where he finished last among the 132-man field after rounds of 77-82.

Entry into qualifying was open to any professionals or amateurs with a USGA handicap index of 1.4 or lower. Of the 9,049 entries received, more than 8,500 participants will play in one of the 112 local qualifiers, with only the top 500 players advancing to sectionals.