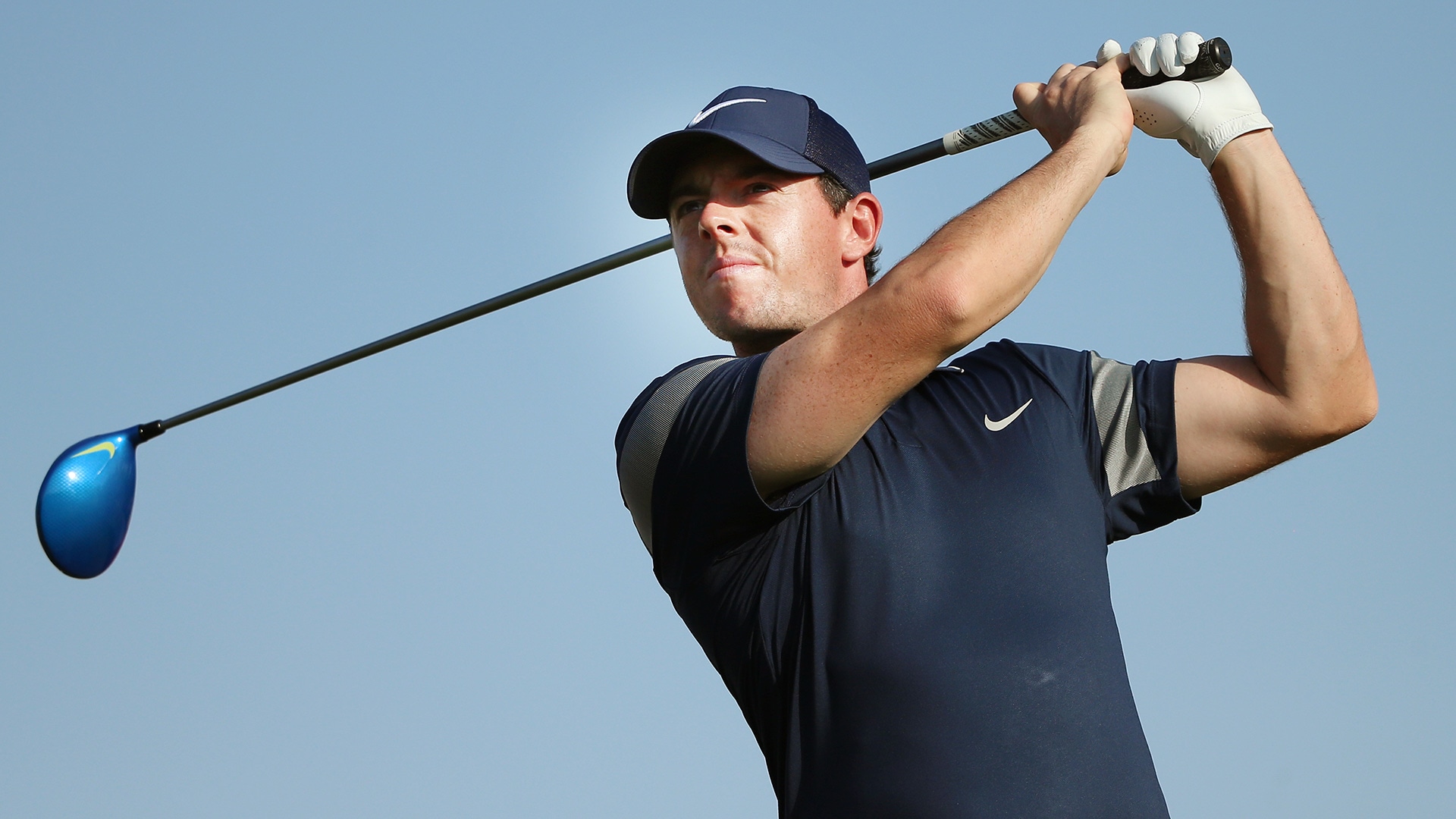 Rory McIlroy will return to this year’s Arnold Palmer Invitational at Bay Hill, it was announced Tuesday.

The world No. 2 teed it up for the first time at Arnie’s Place last year, when he tied for 11th. The API will be his third of five starts in a six-week span leading up to the Masters.

The tournament is scheduled for March 17-20. Matt Every is the two-time defending champion.