Rory: Not as 'desperate' to win PGA as media thinks 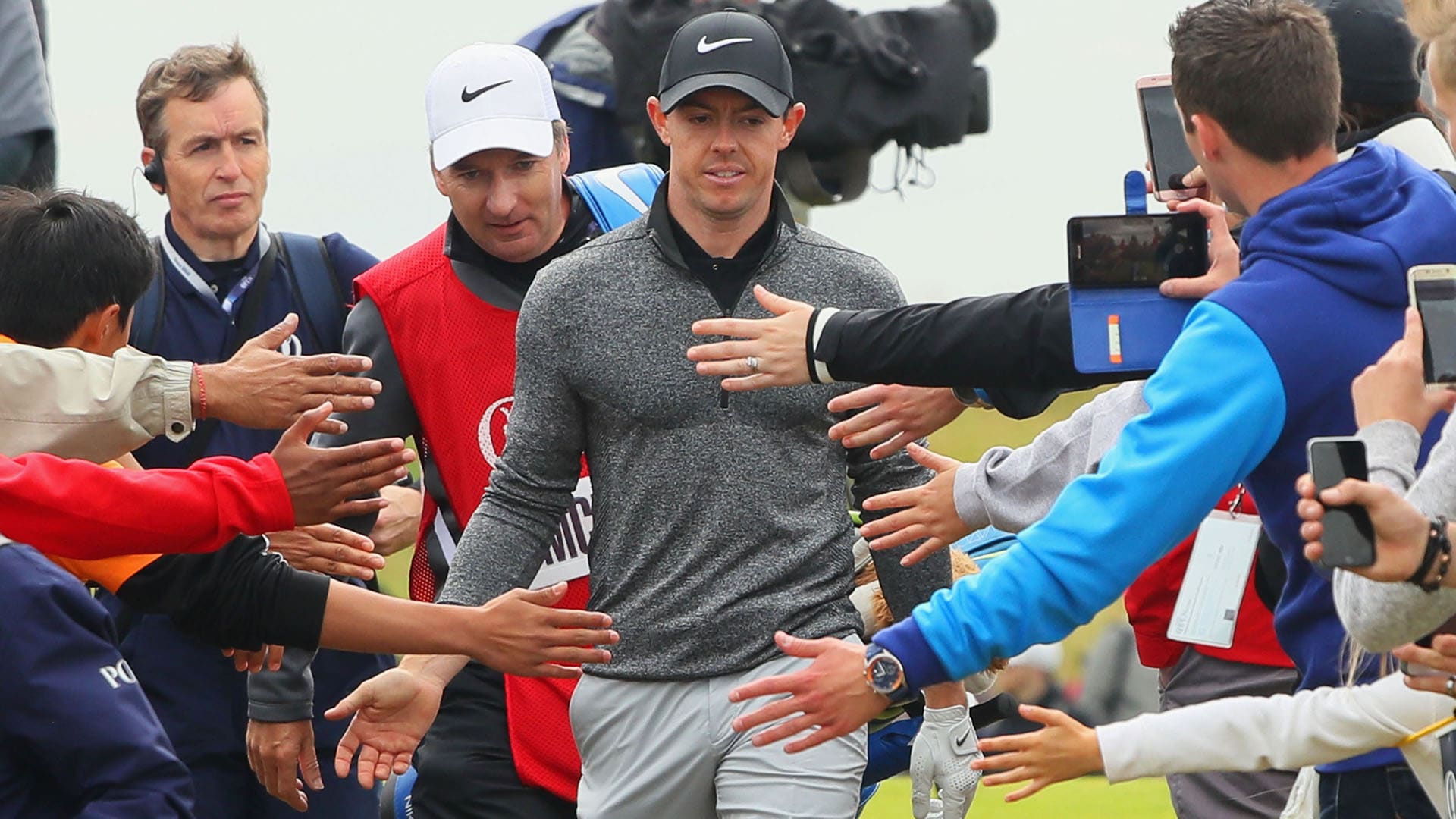 There are some positives. For starters, he finished better than his three other counterparts in the heralded Big 4. He shot a final-round 67 to end at 4 under par to record his eighth top-10 finish in his last 11 majors.

“I feel like with the conditions that I faced this week I played pretty good,” McIlroy said. “There were a few mistakes in there, and if I could take back anything it would probably be the first nine holes yesterday. I didn’t get off to the greatest of starts.

“But with what I sort of had to play in, there’s no way I would’ve gotten the scores that those guys are on. So I feel like I’ve done pretty well this week considering everything.”

McIlroy drove the ball well for most of the week and hit a lot of greens. Hit putting was a little suspect, from short distances in particularly, but Troon’s greens were slow all week and most of the top players (like Jordan Spieth and Jason Day) struggled to find speed control.

At the end of the week, McIlroy was asked how desperately he wants to win the PGA Championship, sort of hinting that it’d been awhile since McIlroy won a major.

“Look, I want to win,” McIlroy said. “I want to play well. I think you guys are more desperate for it to happen than I am. But I’m happy with everything. I’m happy with where my game’s at.