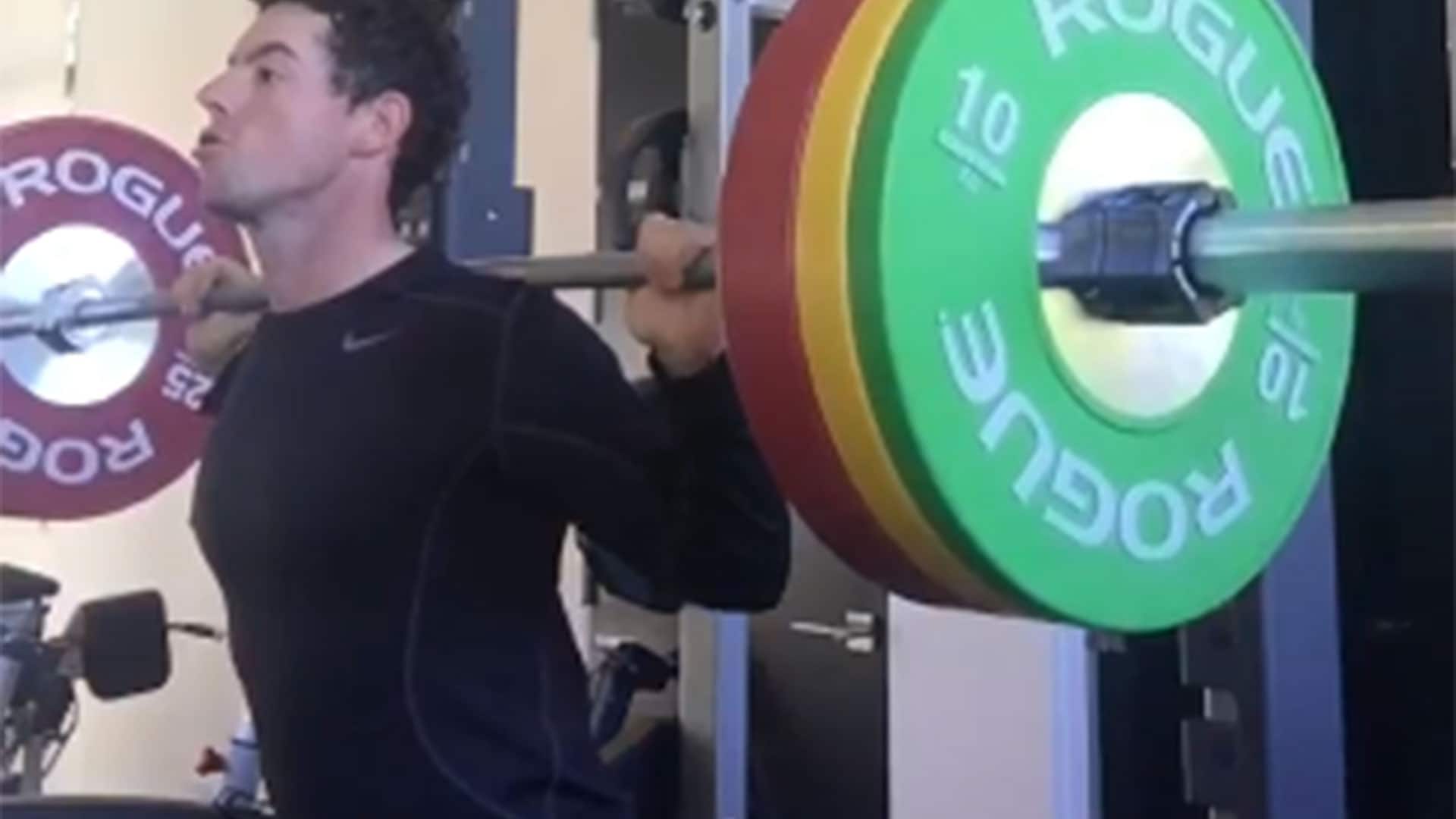 Golf Channel analyst Brandel Chamblee got the attention of a certain someone Tuesday when he said the only thing giving him concern about the future of four-time major champion Rory McIlroy is his gym routine, and warned him to be "wary" of what happened to Tiger Woods.

McIlroy made a big statement later in the day without saying anything, responding to a Golf Channel tweet with this video of himself in the gym, squatting quite a bit of weight.

This prompted Gary Player, a man who occasionally goes by the nickname "Mr. Fitness" with nine major championships under his belt, to chime in. In the least surprising news ever, he's firmly on Team Rory.

@McIlroyRory @GolfChannel @chambleebrandel Haha, too funny. Don't worry about the naysayers mate. They all said I would be done at 30 too.

Chamblee will be joining Morning Drive on Wednesday to expand on his comments.

Nice set, Rory. Find out how much @chambleebrandel can lift when he joins @GCMorningDrive at 7am ET. https://t.co/zvP8tWGNJA