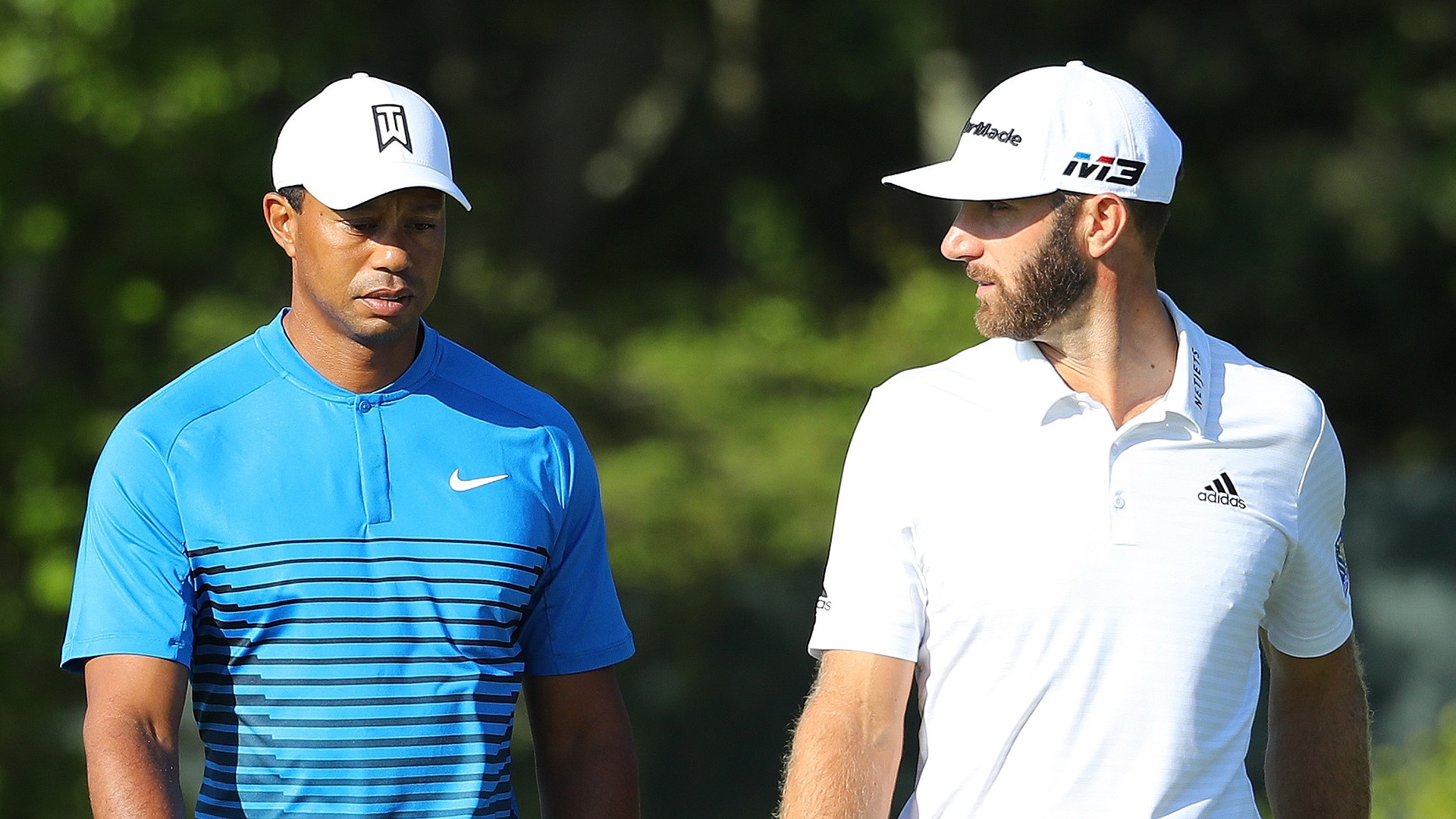 SOUTHAMPTON, N.Y. – Rory McIlroy was asked on the eve of the U.S. Open if he’s confident about ending American dominance in major championships and major team events.

The Americans hold all four of the major championship trophies in men’s golf, as well as the Ryder Cup, Presidents Cup and Walker Cup. They also hold the Solheim Cup, UL International Crown and Curtis Cup in women’s golf.

“That’s a lot of pressure,” McIlroy said. “They’ve had a great run.”

McIlroy believes it is an inspired effort, and he believes Tiger Woods is the inspiration.

“The great young players from this country, they're playing well,” McIlroy said. “They have probably a couple of guys, but one in particular, that they try to emulate, who is back out here playing, and he's become a friend of theirs.