Rory's bad bounce could cost him the Masters 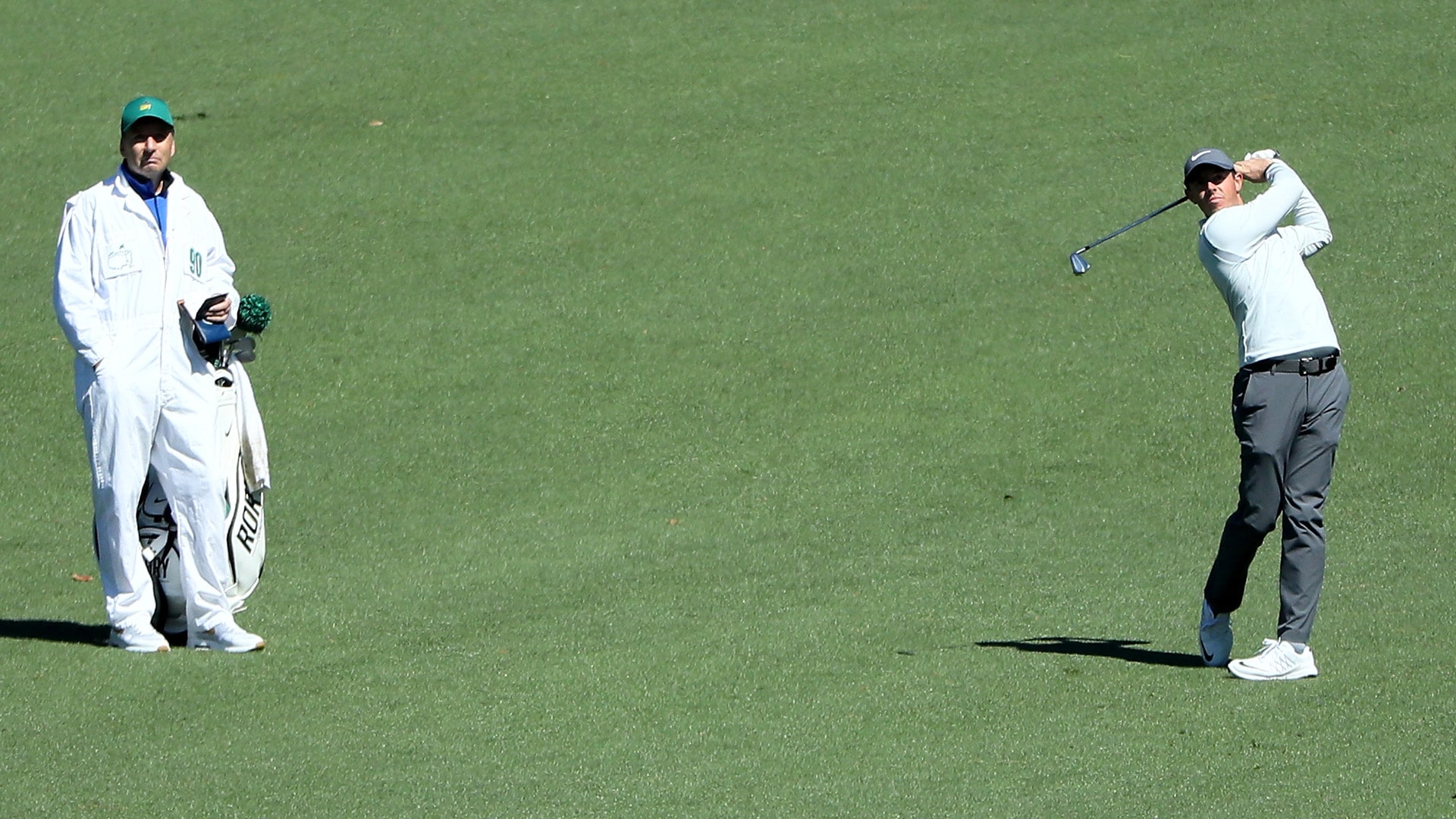 AUGUSTA, Ga. – That it’s Friday and Rory McIlroy still has 36 holes to bounce back eased the blow, but his approach shot at the 18th hole that caromed off the flag and led to a closing bogey is the kind of bad bounce that can cost a player a major.

But after two demanding days, McIlroy is still within sight of the leaders and at ease with his position on the leaderboard after a second-round 73 left him at 1 over and five strokes behind the front-runners.

“I know more than most what can happen on Sundays around here, good and bad,” McIlroy said.

In 2011, McIlroy took a two-stroke lead into the weekend but played his final two rounds in 6 over and finished tied for 15th place; whereas two years ago he was a dozen behind Jordan Spieth after two days and closed with rounds of 68-66 to finish in fourth place.

Still, all that experience at Augusta National did little to dull the sting of the bounce that sent his approach shot bounding off the green and cost him a stroke at the 18th hole.

“I thought it was perfect. It was a good number,” he said of his second shot at the last. “It was one of those ones where you had 10 or 11 yards behind the pin, I could bring it back. I hit a really good shot, just a bit unfortunate.”