Rose after playoff loss: 'Going to sting for sure' 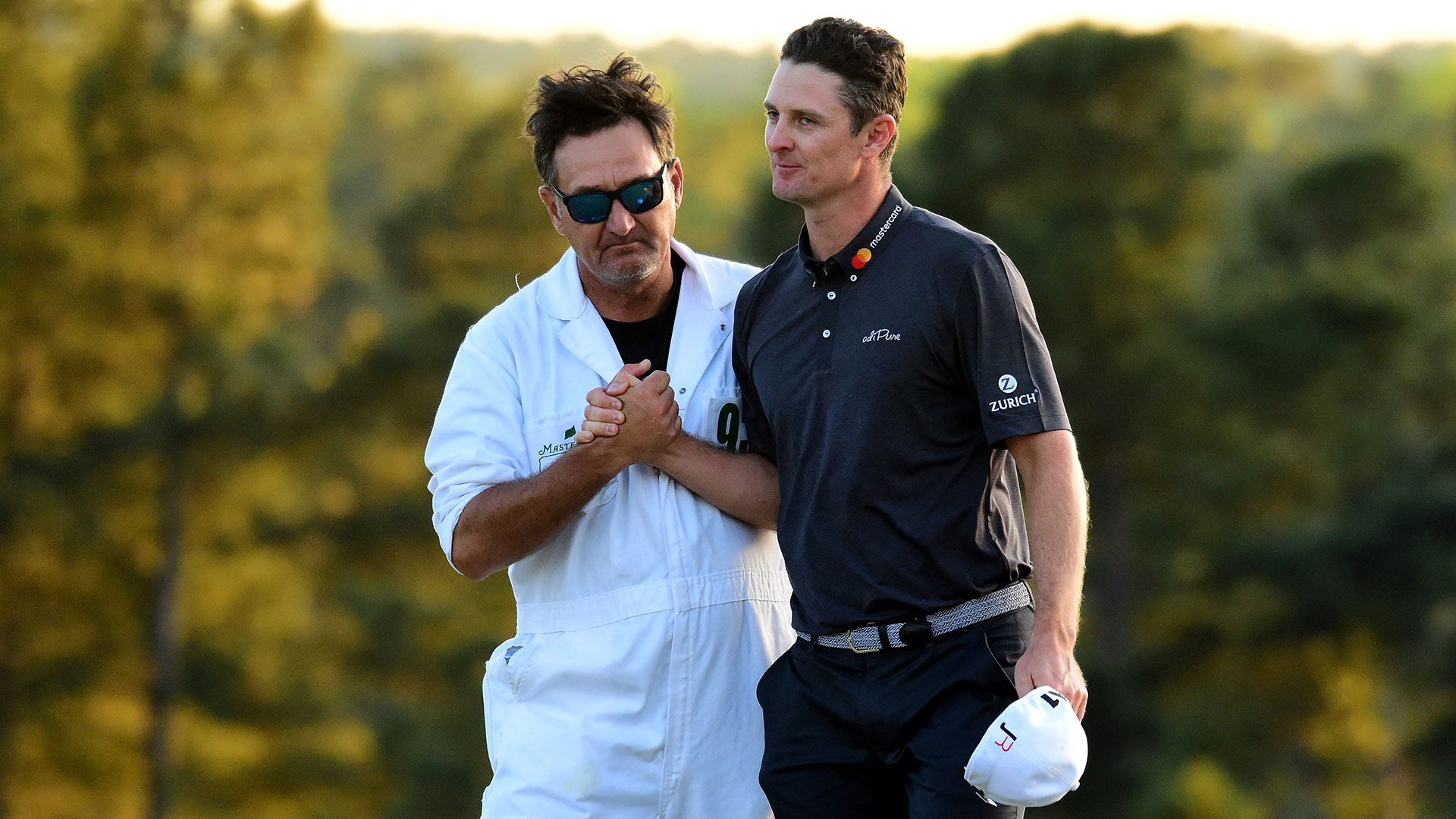 AUGUSTA, Ga. – Fresh off a playoff loss to Sergio Garcia at the Masters, Justin Rose sat down for an interview with the assembled press and said, “it’s going to sting for sure.”

Rose has his major, the 2013 U.S. Open at Merion. He even has an Olympic gold medal. But he held a two-shot lead on the back nine Sunday at the Masters and failed to convert it into a victory.

At 36, Rose still has time to win a green jacket. He believes he will. But he damn near had one arm already in one. It will take awhile to get over the fact that it didn’t happen.

“I really feel like this is a tournament that I can still go on to win. I’d like to win three or four green jackets, but one would be enough you know. I just want to win here.”

It was 19 years ago when Rose burst onto the golf scene as a young, wet-behind-the-ears, 17-year-old amateur at the 1998 Open at Royal Birkdale. Mark O’Meara won but Rose tied for fourth place.

His early pro career did not go well and it took a long time for him to find his footing. It all seems so long ago now that he’s established, won a major and been a longtime Ryder Cup stud for Europe.

Still, major disappointment is never easy to get over.

“I have plenty more looks and I feel good about it happening,” he said. “For me, golf is about April to September. That’s where the big tournaments are. That’s where tournaments that change your career are. So this is the first one of four. I feel motivated for the summer, and I will be moving on and setting goals very quickly after this.”