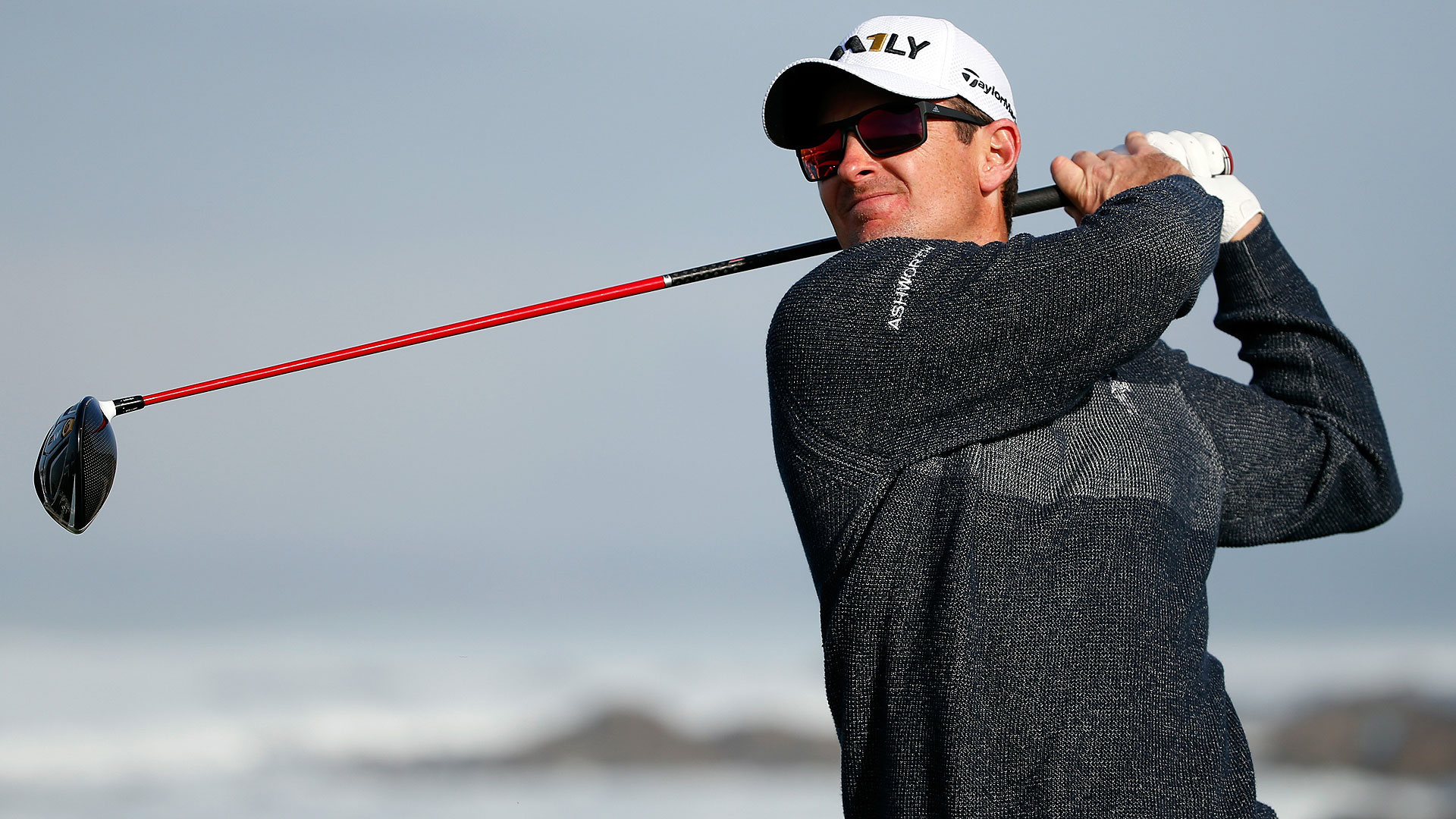 JUNO BEACH, Fla. – Justin Rose and former Deutsche Bank CEO Seth Waugh scorched the field at the Seminole Pro-Member on Monday with a 63 in the day’s final group.

Rose, who finished in the top 20 in his last two PGA Tour starts, led the duo with 10 birdies through 17 holes but he bogeyed his last hole for a two-stroke victory in the gross division over Luke Donald and Eric Gleacher.

World No. 2 Jason Day and Graeme McDowell were among eight teams tied at 66, while Rory McIlroy and Rickie Fowler tied for 20th after 68s.

A day after winning the Honda Classic, Adam Scott tied for 39th place after teaming with Stan Druckenmiller for a 70.

P.H. Horgan III teamed with Jack Grace to win the net division with a 62.