Rose has chance at world No. 1; Tiger can crack top 25 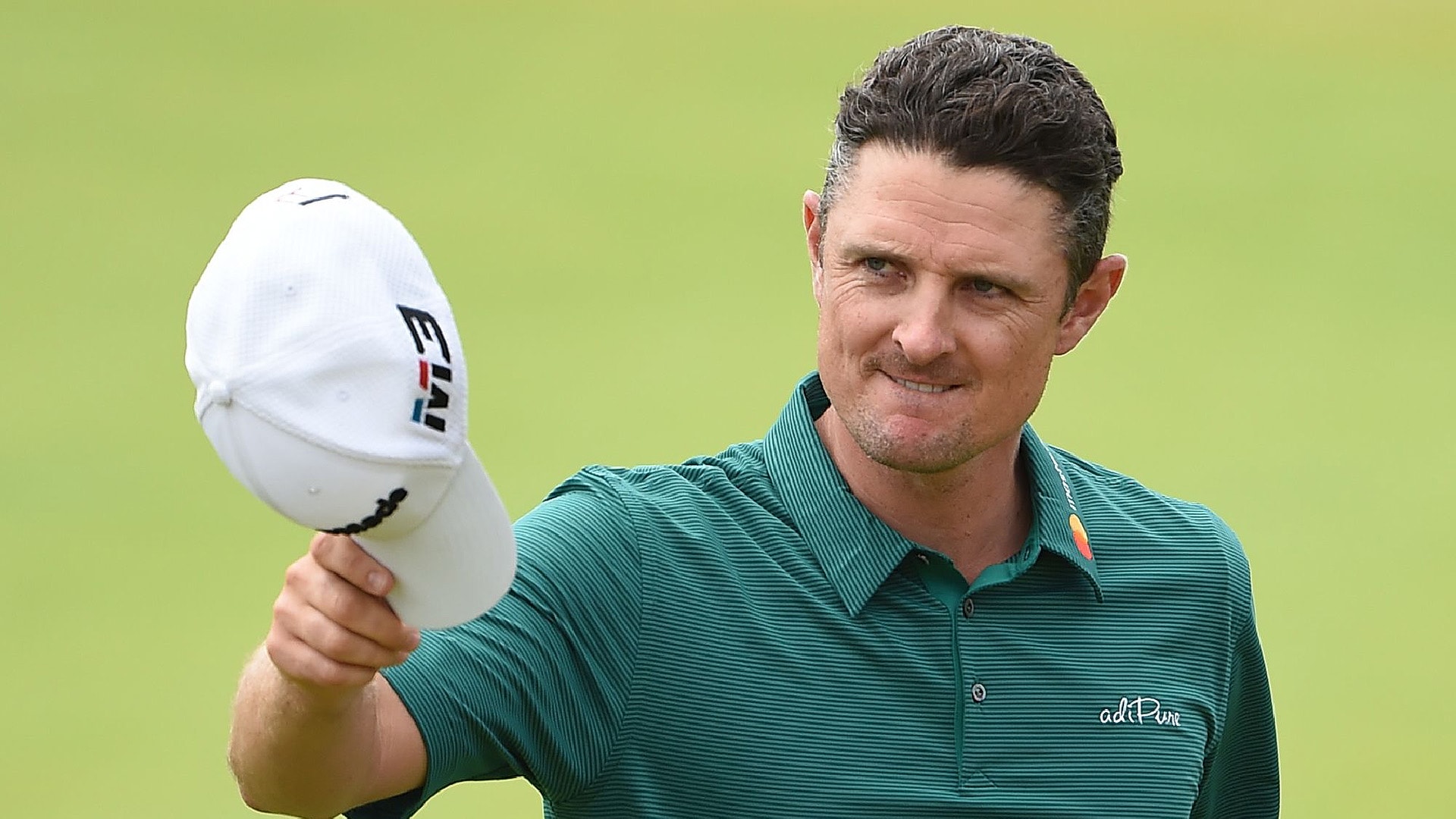 After Dustin Johnson’s victory at the Canadian Open, Justin Rose is the only player who can overtake him this week for world No. 1.

According to Golf Channel world-rankings guru Alan Robison, for Rose to become No. 1 for the first time, he needs to win and have Johnson finish worse than solo 17th, a three-way tie for 16th, a five-way tie for 15th or a seven-way tie for 14th.

There is no cut this week at the WGC-Bridgestone Invitational, an event that Johnson won in 2016 but otherwise hasn’t finished better than 15th.

Rose, meanwhile, has five career top-5s at Firestone, but no wins.

In other OWGR projections, Tiger Woods, an eight-time winner at Firestone, could move as high as No. 20 in the world if he were to snap a five-year winless drought.

A runner-up finish could move him as high as 30th, a fifth-place showing as high as 39th and a 10th-place result as high as 40th. He enters this week at No. 50, after narrowly cracking the limited-field event.