Rose, Willett look to end English drought at The Open 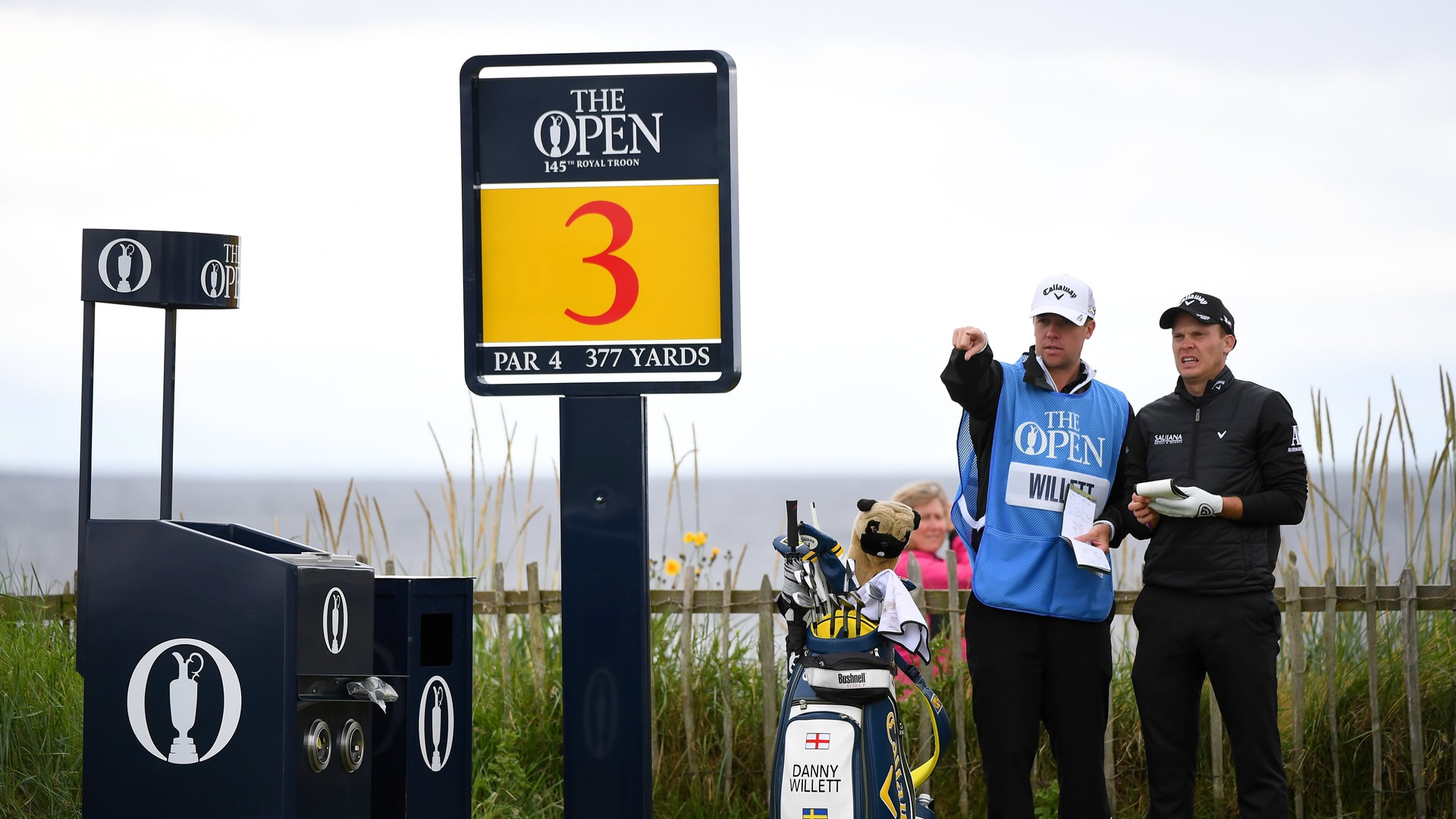 TROON, Scotland – An Englishman hasn’t won The Open since Nick Faldo collected this third claret jug in 1992 at Muirfield.

Danny Willett and Justin Rose are the two who seemingly have the best chance to end the drought. At least according to the world ranking.

Both men, however, have not performed particularly well in their home Open. Rose’s best finish remains a fourth-place tie in 1998 at Royal Birkdale as a 16-year-old amateur. Willett has only played in four Opens and has missed the cut twice.

Last year’s Open at St. Andrews, both believe, was a turning point in their respective careers in this championship. Willett, the current Masters champ, tied for sixth at the Old Course but played alongside Zach Johnson. He gained valuable Open experience

“Whenever you play with someone and see them win and then you kind of look back, regardless of where you finish, you look back and see how they did it and what they did,” Willett said Tuesday at Royal Troon. “Did they do anything special? Is there anything you can take from it that you could change or do? And the one thing that’s impressive about Zach is Zach never changes the game plan for anyone, any golf course. Regardless of who he’s playing against, he just does his own thing.”

Although Willett won the Masters, he’s struggled with form lately having missed the cut in his last two events.

Rose has struggled, only because he’s just now returning from a back injury. After a 19th-place tie at The Players, Rose did not play again until the U.S. Open to help heal an ailing back. He returned and missed the cut at the U.S. Open and followed it up with a T-46 two weeks ago at the no-cut WGC-Bridgestone Invitational.

To help shake off some more rust, Rose has been at Troon for a week already. He arrived last Tuesday and has played numerous practice rounds, and has seen the course play with every wind direction imaginable.

“I feel like I have a clear handle on all that.”

Like Willett, Rose tied for sixth place last year at the Old Course, only his second-career top-10 finish in The Open.

“There haven’t been many, I would say in the last few years, but obviously my Open Championship form is something I’ve definitely been conscious about and really doing my best to turn around,” Rose said. “I think last year was obviously a nice step in the right direction.”