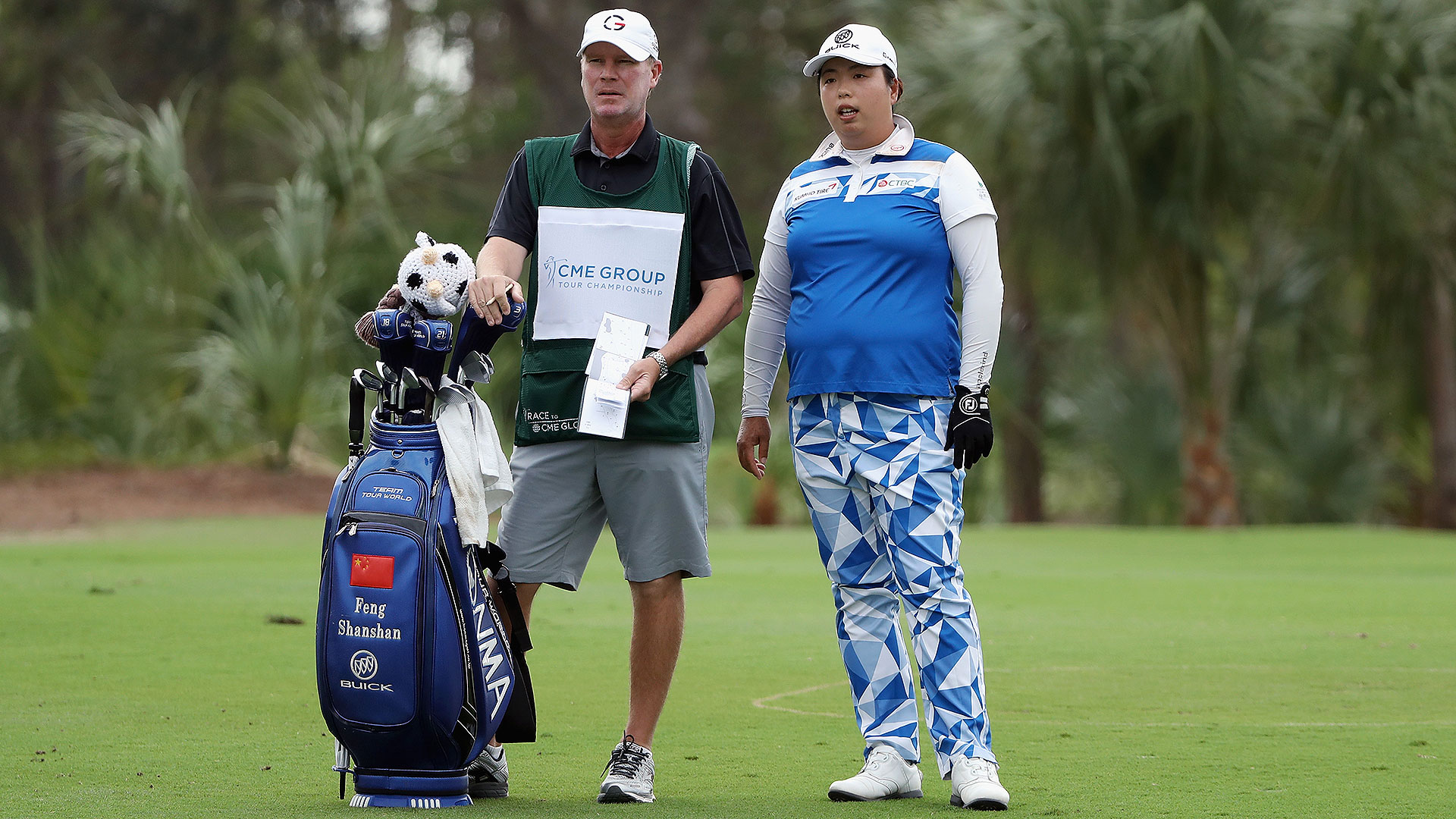 NAPLES, Fla. – Golf Channel’s Judy Rankin, Karen Stupples and Jerry Foltz broke down some of the storylines at the CME Group Tour Championship in a media roundtable before Thursday’s start.

On Sung Hyun Park, who has a chance to join Nancy Lopez as the only players to win the Rolex Player of the Year and Rolex Rookie of the Year awards in the same season . . .

Rankin: “She's the most fearless driver of the golf ball out here. I would put Lexi [Thompson] as a close second and everybody else a distant third.  She hits driver on holes where you shouldn't, and she hits it long and she just throws it right down there between hazard stakes that are 10 yards apart, like it's nothing. Now that's a little hyperbole, but she'll hit driver almost anywhere.”

Stupples: “It's her hips. Hips are crazy. At impact, her hips are almost fully open. You see that, you think of Rory McIlroy. Everybody talks about how his hips are fast and open, too.”

On Lydia Ko trying to avoid a winless season . . .

Rankin: “I don't know what to think of it. I think she has handled it extremely well, but I can't imagine that she doesn't lay her head on the pillow at night and think, `What happened?’ You know, `Where did I go?’

“I think part of it is just growing up. Part of it, it's sad to say, but in golf, and maybe all the way through life, you come to that point where you've grown up just enough to know things can go wrong, and then they begin to.”

Stupples: “I think that the [equipment] changes, at that critical time when she's making swing changes, was probably the hardest thing to do. I know she's had to change her shafts at least a couple timings during this process to compensate for different swing changes as well. It's a completely different thing when you're standing there testing drivers, trying to get a different driver to work, or 3‑wood. You're standing there and not spending time working on your pitching and your chipping and your putting. You're spending so much time on swing changes and getting to know the new clubs . . .

“For somebody who has had everything come very easily to her, there was no reason to assume that this wouldn’t just be an easy thing. Then when it didn't come easily, I think it can affect a person's confidence as much as anything. I think her confidence has taken a slight little hit.”

On whether parity or a dominant star is best for a tour . . .

Foltz: “The more people you can develop to the audience in terms of letting them know who they are, and not just watching them on a golf course, the better.  Right now, we have a dozen or so we see each and every week in contention each and every week.  I think that's good for the overall health of the LPGA Tour.

“Now, when you talk about a dominant star being good for it, it can be. Depends who the dominant star is.  If it's someone that sells well in middle America, yes.  If we had Lexi Thompson and Michelle Wie head to head every single weekend, our ratings would be through the roof, no question about it, because they're the two biggest stars in America.  You don't get that luxury.

“I think it's very healthy for the game to get a few great players all seemingly in contention through this revolving door throughout the year.”

“I kind of like rolling up to a golf tournament knowing that it's pretty open and that anybody could have that chance.”