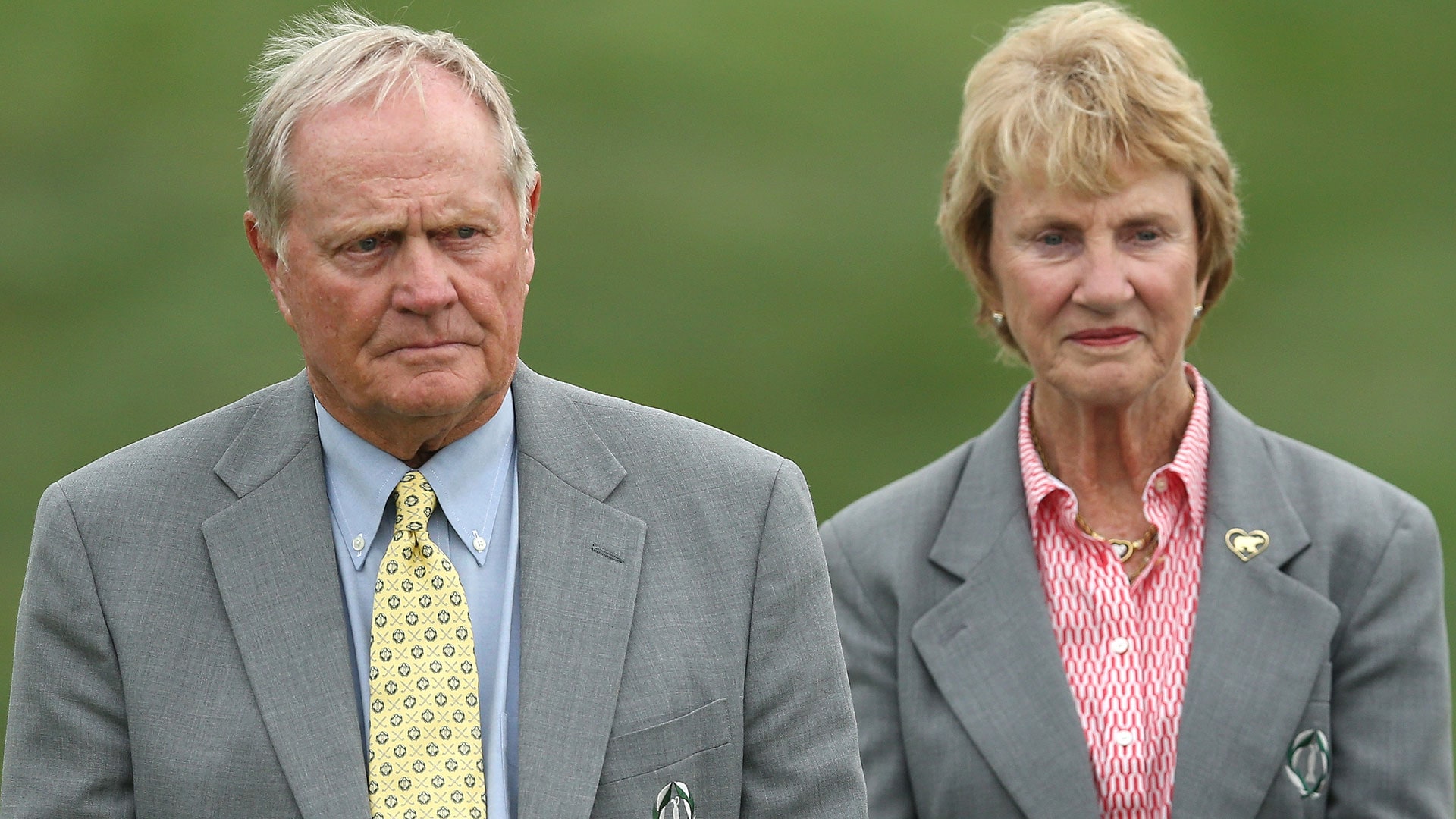 PALM BEACH GARDENS, Fla. – With the PGA Tour schedule turning to the Florida swing this week, pros will begin casting an eye to the Masters.

A select number of American pros will be asked to look beyond even that to the Ryder Cup in late September.

That special gathering Jack Nicklaus and his wife, Barbara, are hosting for U.S. Ryder Cup captain Davis Love III and prospective American Ryder Cup team members is scheduled Thursday night, following the first round of the Honda Classic. The Nicklauses live in Lost Tree Village, just six miles east of PGA National, home to the Honda Classic. With the PGA of America offices just a half mile north of PGA National, this week’s event lent itself well to Love’s first meeting of prospective team members.

“The Ryder Cup is always in someone’s mind,” Billy Horschel said. “It’s a big deal for me. I want to play in the Ryder Cup. I want to represent my country. I want to help win the damn trophy back.”

How deep did Love go in the U.S. Ryder Cup point standings with his invitations to the Nicklaus function? That’s unclear, but Horschel got an invite at No. 24 in this week’s standings.

As much as Horschel wants to make the team, he said he has learned not to obsess over where he stands.

“Looking at the standings, knowing where I am, seeing guys make moves and hearing talk about the Ryder Cup, it’s nice to talk about,” Horschel said. “But I can’t really think about it, other than to have a brief conversation.”