Salas, one back, drawing from 2013 ANA experience 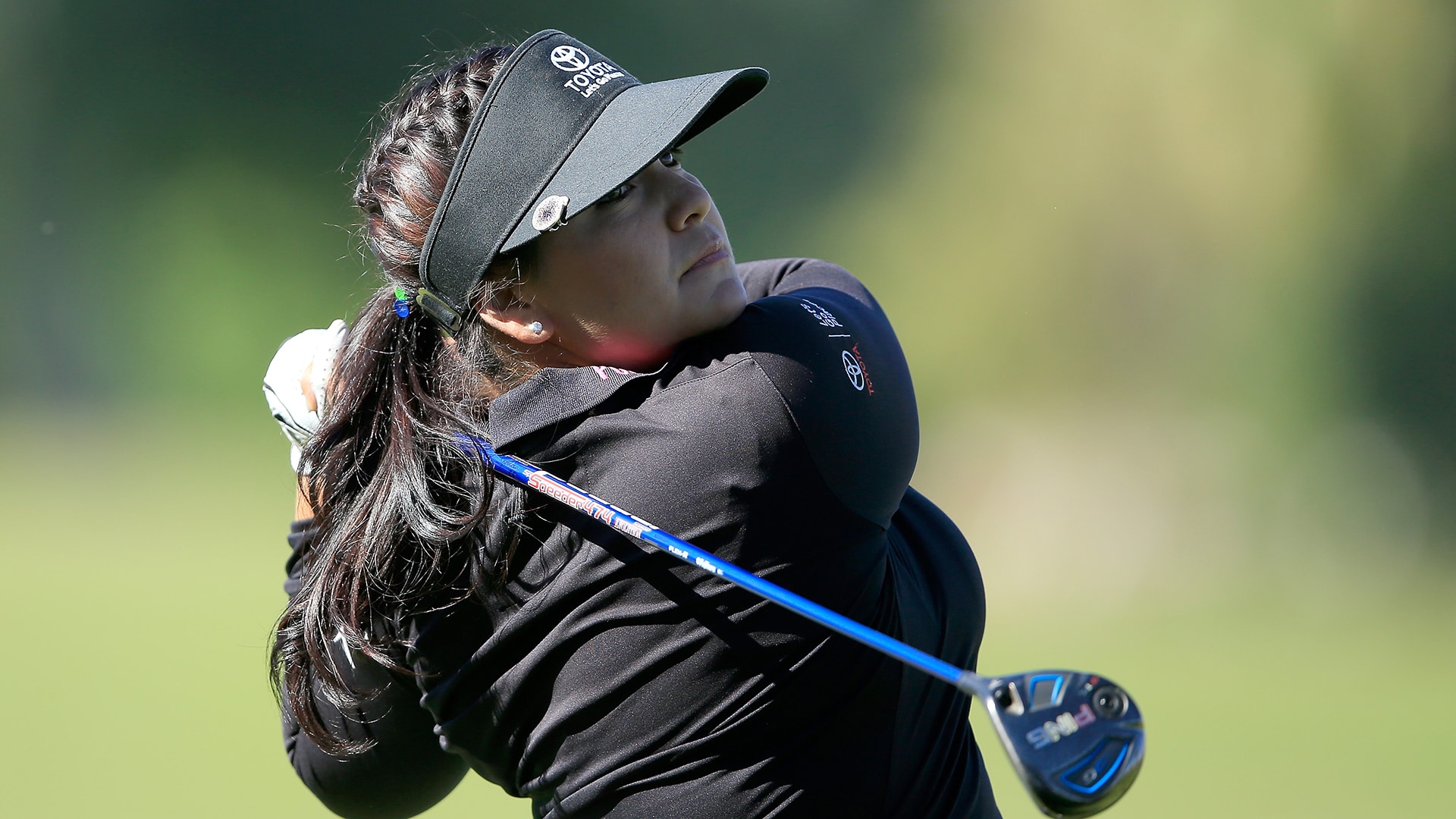 RANCHO MIRAGE, Calif. – Lizette Salas is eager for another weekend shot at winning the ANA Inspiration.

Three years ago, Salas excited her University of Southern California alumni in Los Angeles, getting into contention at Mission Hills. Growing up in Azusa, about 100 miles from the Dinah Shore Course, Salas had a large following rooting for her in the final round, but she also had a tough task. She was paired with Inbee Park in the final twosome and trailed Park by three shots. It would prove to be the start of Park’s historic three-major run, as she pulled away from Salas and everyone else.

“That experience really has helped me,” Salas said. “It's helped me be more comfortable in that certain situation.

“Obviously, it was my second year on tour, and I had never been in that spot before. So, I definitely know what to expect.”

Salas struggled to a 79 that Sunday against Park, but a year later she broke through to win her first LPGA title, the Kingsmill Championship. Salas says a lot of hard work has come together this week at Mission Hills.

“I haven't been playing that great lately,” Salas said. “To finally see the results that I've been working for, it's pretty inspiring, pretty motivating, and I just can't wait to see what happens on the weekend.” 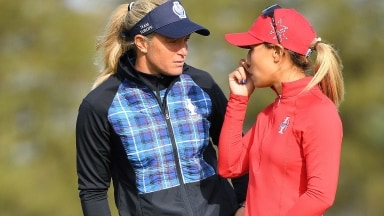 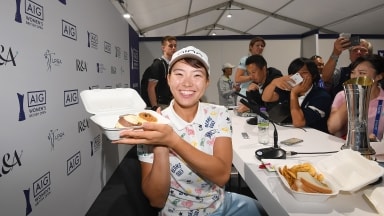