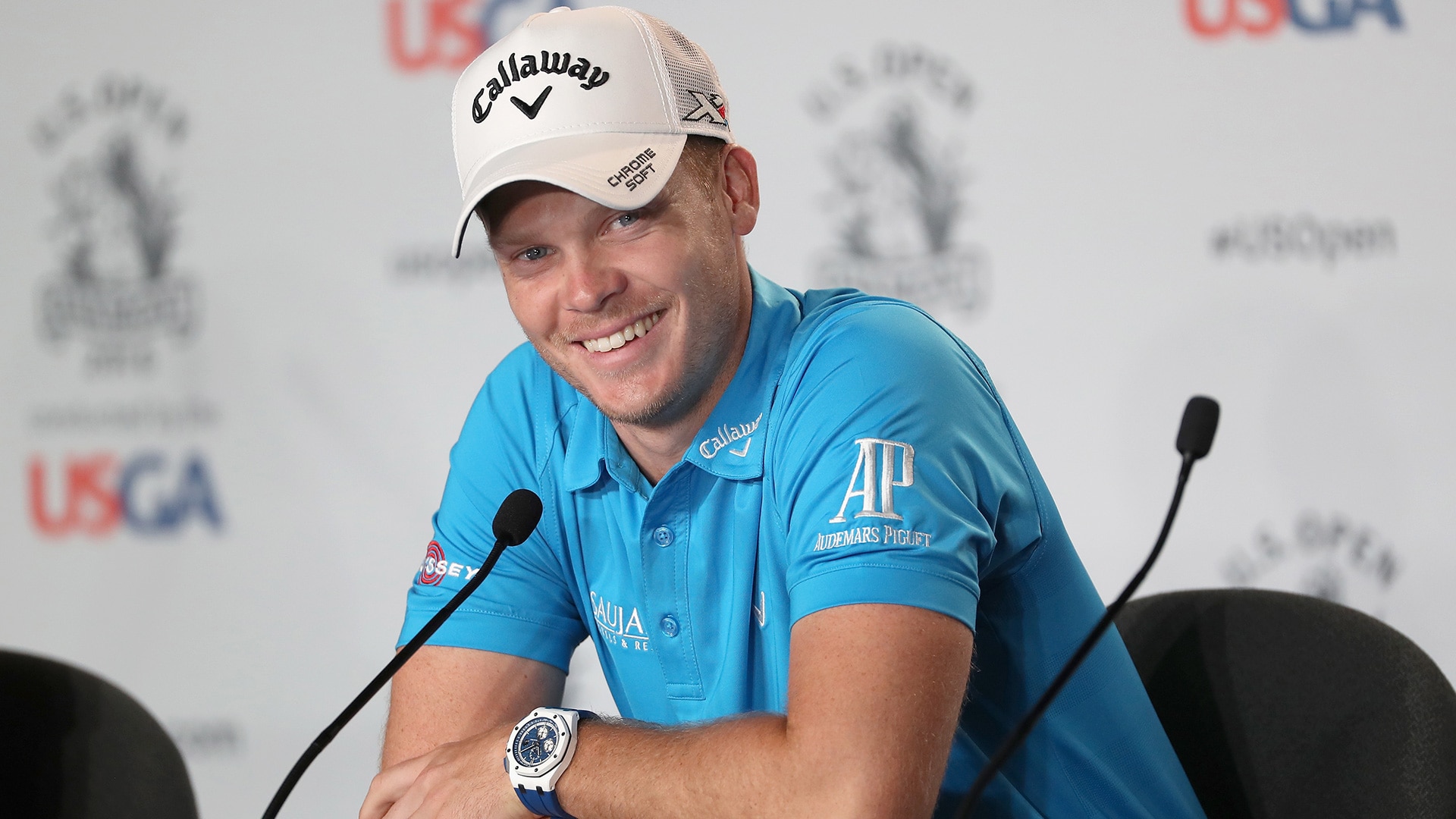 OAKMONT, Pa. – With his Masters victory in April, Danny Willett arrives for the U.S. Open as the only player in the field with a shot at the Grand Slam.

He was asked in his news conference Tuesday if Jordan Spieth’s run at it last year emboldened him. Spieth won the Masters and U.S. Open and was in the hunt until the end before falling short at The Open Championship.

“What Jordan did last year was awesome,” Willett said. “You look at the strength of the field and it would be fantastic to even be somewhere thereabouts come Sunday. We're just going to have to play golf and see what happens.

“I know no one's done it. Obviously, they've done the slam, holding four at the same time, but to do it in the same year, I am relatively surprised that no one has done it. But saying that, from now on, for the rest of the time that I'm going to be playing golf, I honestly can't see it happening too much, just purely because of the strength and depth of the field.”

Willett is playing just his third U.S. Open, his first with a classic U.S. Open setup. He tied for 45th at Pinehurst No. 2 in his first U.S. Open two years ago and missed the cut at Chambers Bay last year.

Asked about Oakmont, Willett used a word not typically chosen to describe it.

“There are a lot of different shots you can play,” Willett said. “This course gives you a lot of options, depending upon how aggressive you want to be, depending upon how comfortable you are either laying back off the tee, or trying to get a wedge in your hands, and trying to spin out, with these firm greens. I think you're going to see a lot of different plays around this golf course, which I think is great.”