Schauffele just fine being the underdog 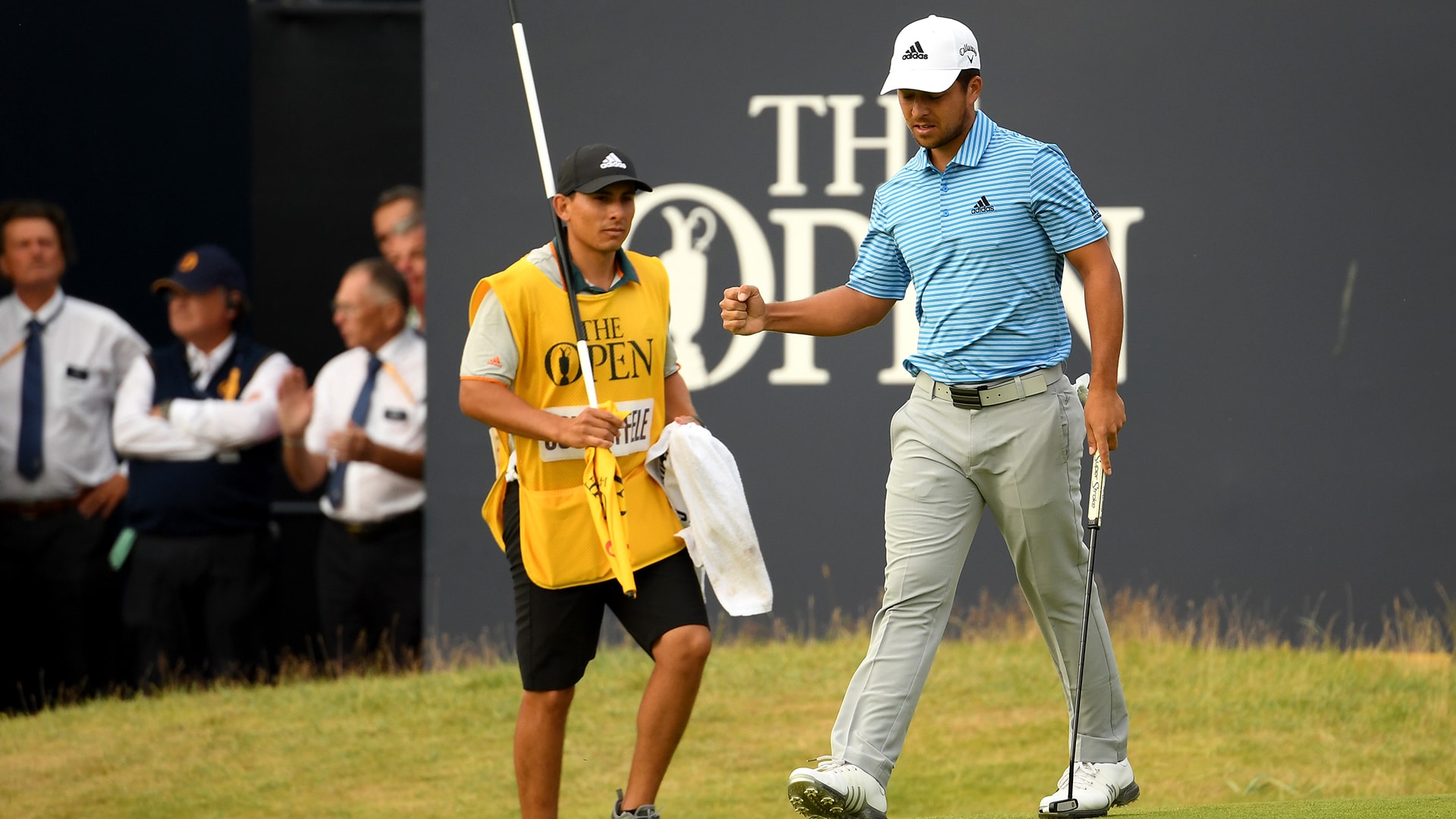 CARNOUSTIE, Scotland – Following a breakthough season during which he won twice and collected the PGA Tour Rookie of the Year Award, Xander Schauffele concedes his sophomore campaign has been less than stellar, but that could all change on Sunday at The Open.

Schauffele followed a second-round 66 with a 67 on Saturday to take a share of the 9-under-par lead with Jordan Spieth and Kevin Kisner.

Although he hasn’t won in 2018, he did finish runner-up at The Players and tied for sixth at the U.S. Open, two of the year’s toughest tests.

Sunday’s pairing could make things even more challenging when he’ll head out in the day’s final tee time with Spieth, the defending champion. But being the underdog in a pairing, like he was on Saturday alongside Rory McIlroy, is not a problem.

“All the guys I've talked to said, 'Live it up while you can, fly under the radar,'” he said. “Today I played in front of what you call Rory's crowd and guys were just yelling all the time, even while he's trying to putt, and he had to step off a few times. No one was yelling at me while I was putting. So I kind of enjoy just hanging back and relaxing.” 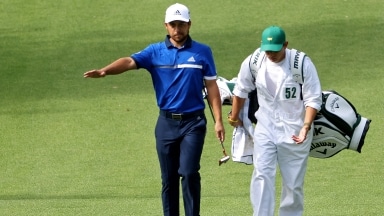