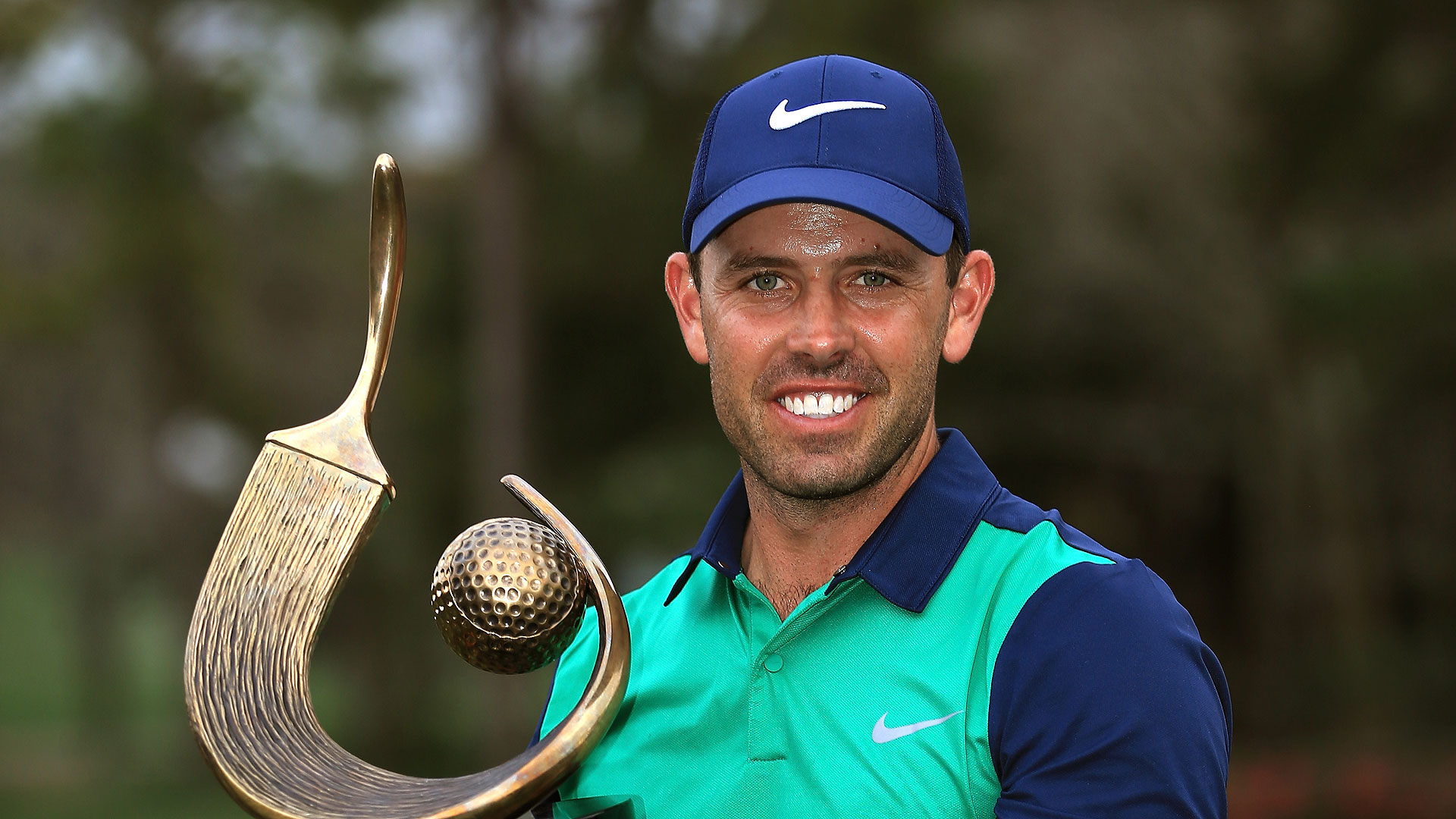 It instead turned out to be a source of frustration.

“Your expectations go up,” he said, “and I figured that I would win a few times the way I played. It just never came. You start thinking, 'Am I actually going to win out here again?'”

Schwartzel erased a five-shot deficit Sunday with stellar play down the stretch, signing for a final-round 67 and defeating Bill Haas with a par on the first playoff hole. It was the 31-year-old’s 15th career title, but only his second in the U.S. It was his third victory since Nov. 29.

“You get in the way of yourself,” he said, “and maybe a year and a half after the Masters, when I felt like I played well, I had a few chances here and there, but after that I started getting in the way of myself and my golf swing went a little bit bad. It was a snowball in the wrong direction.”

His timing couldn’t have been better, with his world ranking inching closer to 50. (He is projected to move as high as No. 21.) Last fall, he consulted with his father, George, and watched video of his swing. To the untrained eye, it looks like one of the best actions on Tour, but Schwartzel knew he needed a few tweaks.

“He gave me all the old feelings and sort of things that we used to work on that I had forgotten,” he said.

Overlooked despite his four-birdie-in-a-row finish to win there five years ago, Schwartzel is already looking forward to a return trip to Augusta.

“There’s nothing that gets you pumped like winning,” he said.