Schwartzel shoots 66 with clubs he didn't have until Tuesday 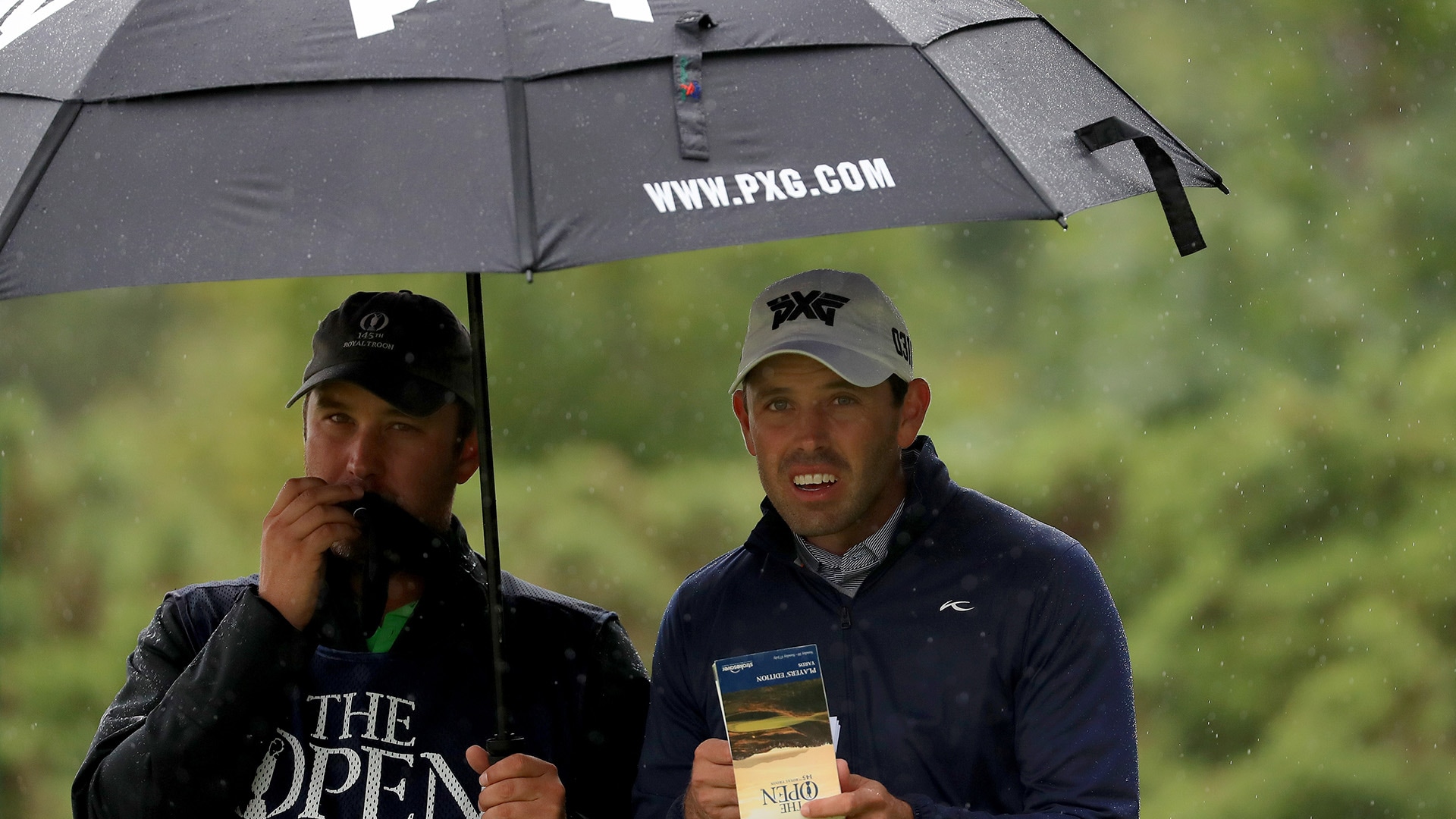 TROON, Scotland – Charl Schwartzel followed an opening-round 72 with a 66 on a rainy Friday at Royal Troon to move onto the leaderboard at The Open.

Not bad for a guy who began the week with an entirely new set of clubs in his bag.

Schwartzel joined the Parsons Xtreme Golf staff this week just days after testing the company’s clubs, and he didn’t have a complete set until Tuesday.

“I felt comfortable,” Schwartzel said. “I wouldn't have changed if I wasn't comfortable. But as long as I'm comfortable, I'm happy and I know I can play well. It’s just given me a little bit of freedom.”

The bigger challenge for the South African on Friday was the drastically different conditions. The wind switched for Round 2, with the front nine playing into an increasing breeze and a steady rain for much of the day.

“We're a south, southwest wind now, which made the front nine really difficult,” Schwartzel said. “On this golf course, I feel the back nine is normally the one that's the most difficult. So I was hoping if I could play well going out, that I've got a good chance of shooting a good score.”

Schwartzel birdied five of his first seven holes and bounced back from two early bogeys after the turn with two birdies for an even-par closing loop.