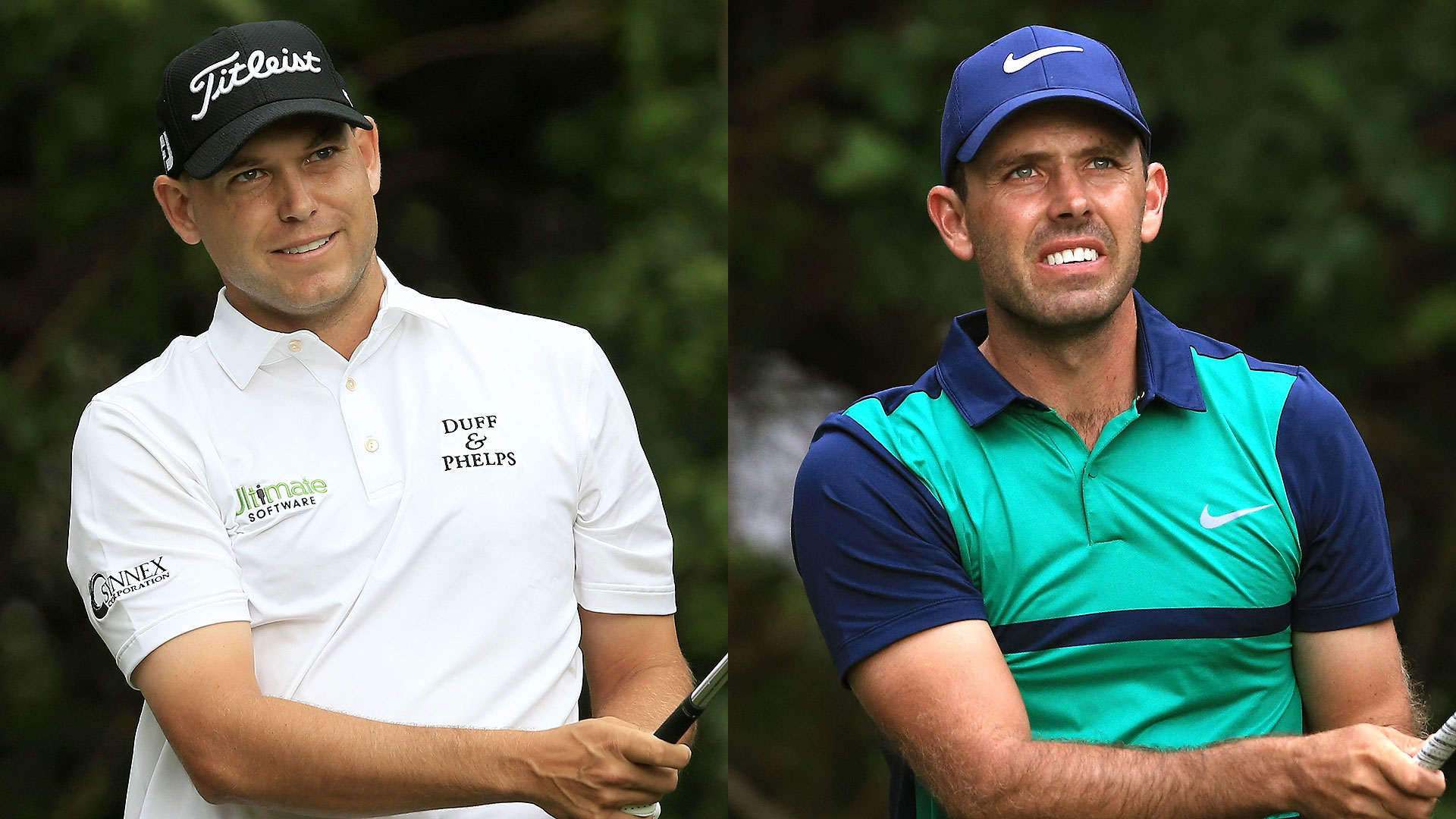 The Copperhead Course had plenty of venom, but Charl Schwartzel found the antidote. Here's how things ended up at the Valspar Championship, where the South African beat Bill Haas on the first extra hole:

What it means: Haas began the day with a one-shot lead, and the tournament appeared within his grasp when his lead ballooned to three shots with six holes to play. But a bogey on No. 16 opened the door, and Schwartzel did just enough down the stretch to force overtime. With an easy par on his 19th hole of the day, Schwartzel earned his second PGA Tour win and first since the 2011 Masters. His win is the fourth straight on Tour by a former Masters champ, dating back to Bubba Watson's triumph at Riviera.

Round of the day: Low scores were hard to come by during the final round, which made Schwartzel's 4-under 67 all the more impressive. The South African carded six birdies against just two bogeys, including a 64-foot birdie bomb on No. 13 and another 23-footer on No. 17 that got him to 7 under for the week and ultimately into a playoff that he won with a two-putt par.

Best of the rest: It was a good finish from a 22-year-old in an Under Armour shirt, just not the one many expected. Playing alongside Jordan Spieth, amateur Lee McCoy closed with a 2-under 69 to beat the world No. 1 by four shots. McCoy birdied each of his first two holes and played the back nine without dropping a shot, and his fourth-place showing is the best finish on Tour by an amateur since Robby Shelton finished T-3 at last year's Barbasol Championship.

Biggest disappointment: DeLaet insisted entering the round that this would be the day he would hoist a long-awaited trophy, but it wasn't to be. The Canadian struggled with Innisbrook's slow greens all day, and DeLaet didn't record a single birdie en route to a 4-over 75. After starting the day alone in second place, he ended up in a tie for fifth and remains in search of his first PGA Tour victory.

Shot of the day: The decisive shot came from Haas, who was in a greenside bunker in the playoff but drew a poor lie. After catching too much of the ball, Haas watched as his shot rolled 25 feet past the hole and led to a bogey that ended the tournament.