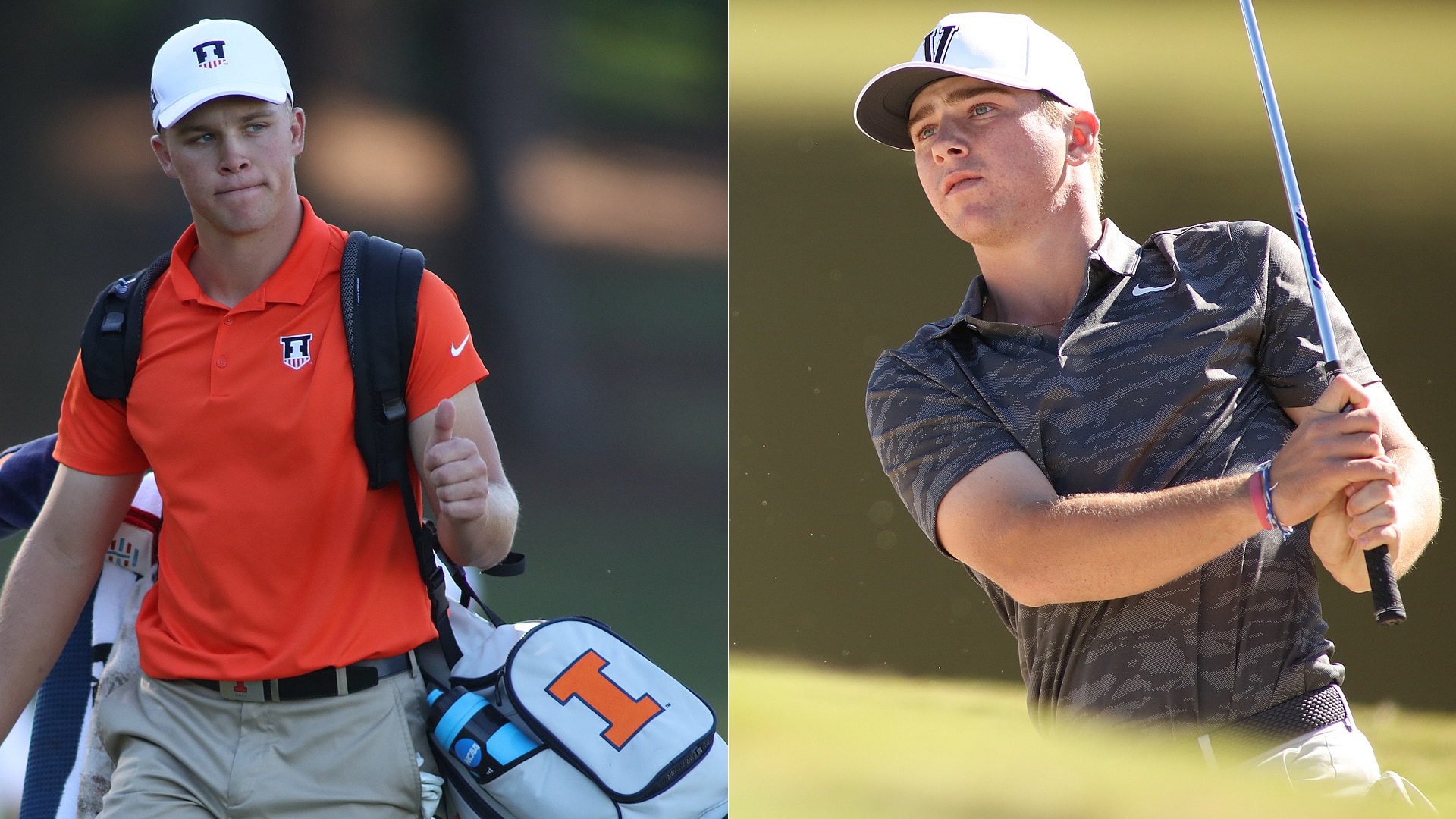 The East Lake Cup is underway at East Lake Golf Club in Atlanta, Ga. The event features all eight teams from this year’s NCAA Championship semifinals.

For the men: 2017 champion Oklahoma, 2016 champion Oregon, Vanderbilt and Illinois.

Check out the finals matches below; you can watch on Golf Channel at 3 p.m. ET. 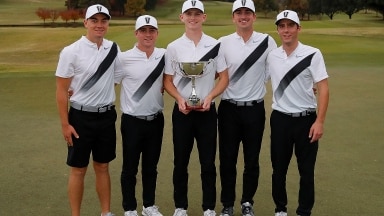 Vanderbilt has struggled in the team match-play format recently but broke through Wednesday with an East Lake Cup win. 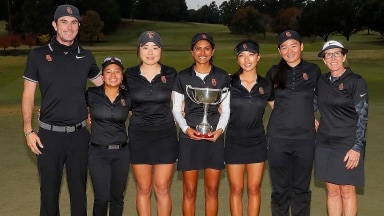 Hear from the Southern Cal team after they defeated Stanford to win the women's East Lake Cup. 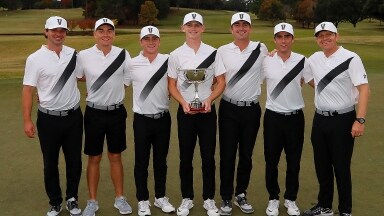 Hear from the Vanderbilt men after they defeated Illinois to win the East Lake Cup.