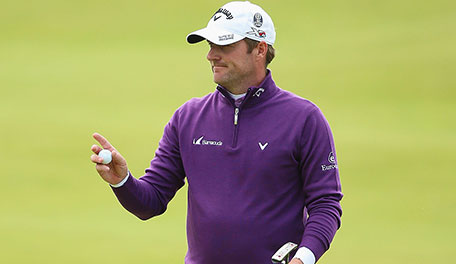 ST. ANDREWS, Scotland – On Friday at St. Andrews, where the unthinkable occurred when R&A officials halted play because of severe rain and wind, it only seemed apropos that a Scot would find himself near the top of the leaderboard.

Marc Warren, who was born and still lives in Glasgow, played a predictably steady round in tough conditions (69) to move 7 under par at the Open Championship, two off the lead when he completed play.

For Warren, who is playing his third Open, contending in the game’s oldest championship, even through just two rounds, is the ultimate dream come true.

“Really just relishing the opportunity ahead of me this weekend, enjoying the situation I've put myself into,” said Warren, who began this week having finished tied for fourth last week at the Scottish Open.

“This is a situation and something everyone dreams about who's played golf as a kid. To live out at least a part of that dream is pretty cool.” 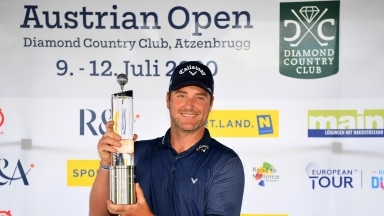 Carrying his own bag, Marc Warren won the Austrian Open, the first European Tour event since the coronavirus pandemic shut down the tour in March. 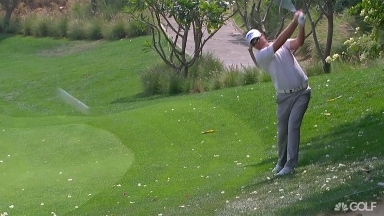 Marc Warren’s approach shot on the eighth hole in Round 2 of the Indian Open, however, got a little too close for comfort for this cameraman. 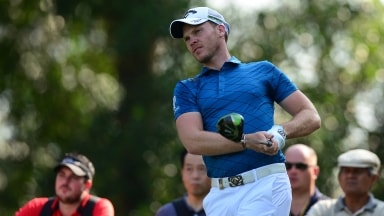 Willett shoots 66, three back in Malaysia

Masters champion Danny Willett found a bit of form in Round 1 in Malaysia, shooting 66 to trail leader Marc Warren by three.