Scott bullish on another Prez Cup at Royal Melbourne 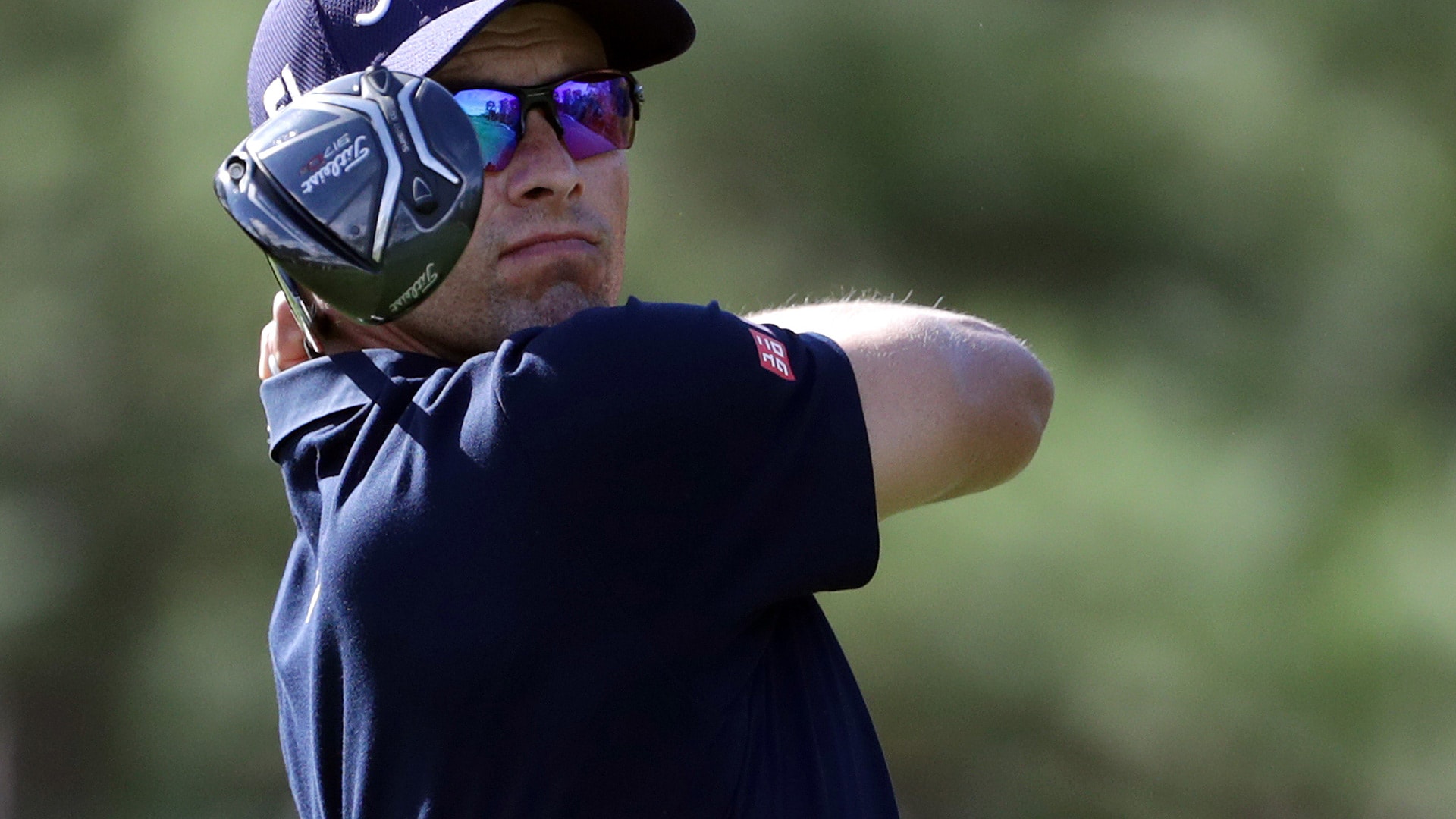 WILMINGTON, N.C. – Earlier this week the PGA Tour announced it plans to bring the Presidents Cup to Royal Melbourne for the third time in 2019. The move was applauded by many, but few were as excited about the news as Adam Scott.

Scott, who played the 2011 matches that were held on the Sand Belt layout, said beyond the impact the tournament has on golf in Australia it also feels as if the largely one-sided event, with the U.S. holding a 9-1-1 advantage over the Internationals, is building toward a breakthrough.

“Coming off Korea [which the U.S. won by a point], and this year I think is going to be one of the greatest events, I just have a good feeling about it, it’s going to be special, but then going off the back of two really good cups back to Melbourne it’s fun for me to think about,” Scott said. “I think we could be going back with a bit of momentum this time.”

This year’s matches will be played at Liberty National in New Jersey in October.