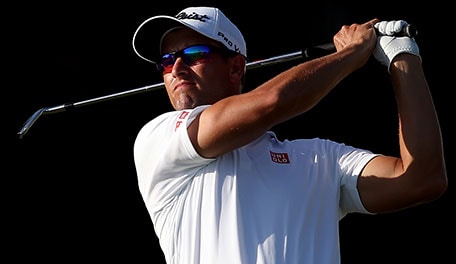 Just in case anyone believed Scott’s first competitive round in years with a standard-length putter was an aberration, he matched the statistics in the second round of the WGC-Cadillac Championship on Friday.

For a second straight round, Scott needed just 27 putts using the non-anchored method, posting a 4-under 68 that has him alone in third place entering the weekend, just three strokes behind leader J.B. Holmes.

“Look, for me, I don't think it was a big deal,” he said of the switch. “I've been successful with the short putter before. I think for guys who had never putted any other way, that's a different story potentially. But it's been a good thing for me. It's given me something new to focus on and sometimes that's nice, something fresh.

“When you're just grinding away at the same old thing, that can get boring, just like any job has its moments. It's been a good change, something fresh to think about and to work on, and I've enjoyed it. I've kind of tried to embrace it.”