Scott moves into top 10 in OWGR after Honda win 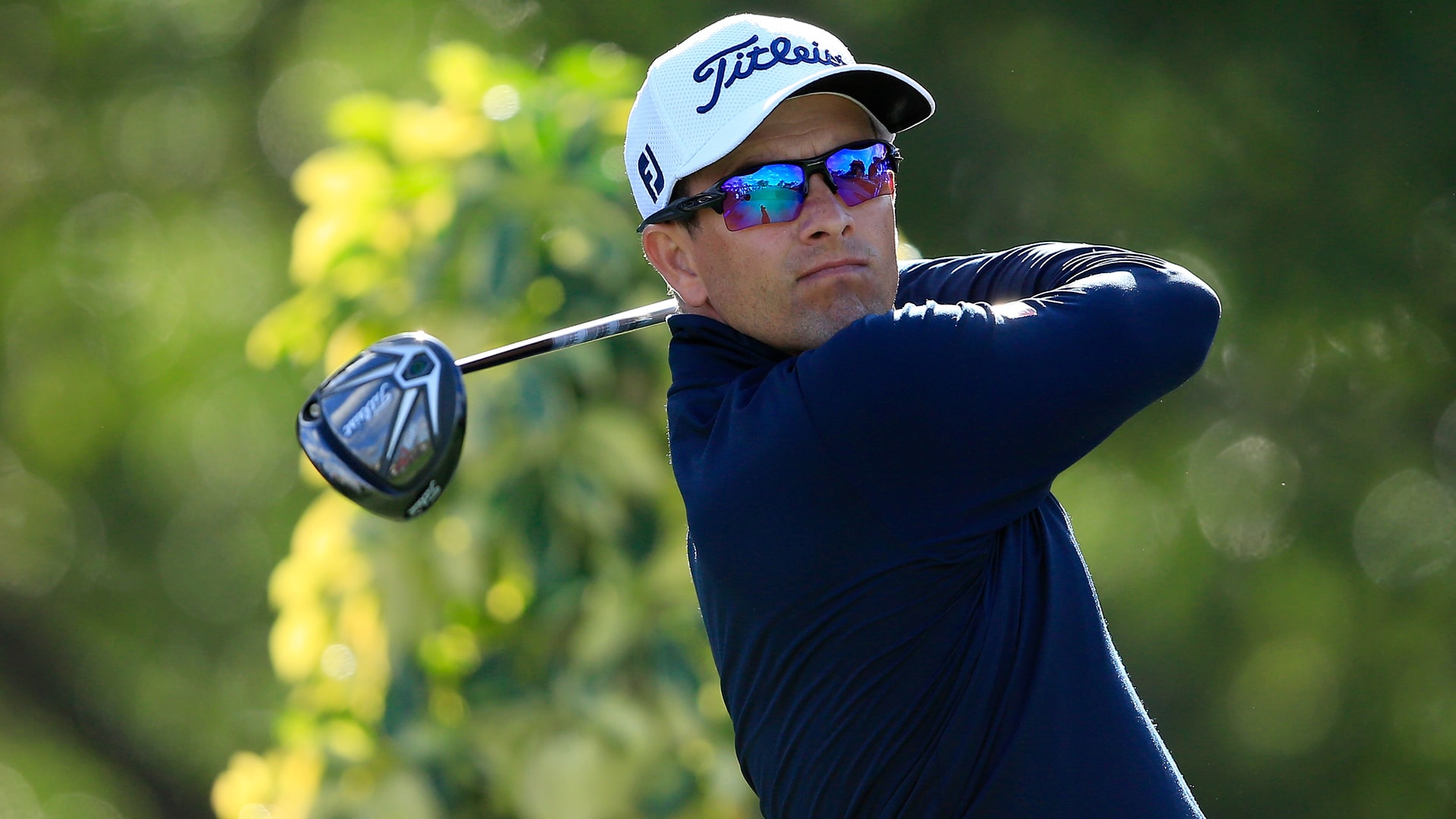 Adam Scott won the Honda Classic on Sunday for his first victory since the 2014 Colonial Invitational. The win put Scott back in a familiar place – the top 10 of the Official World Golf Rankings.

Scott moved up from No. 13 to No. 9 thanks to his win and a T-2 finish two weeks ago at Riviera. It's his highest ranking since last May. The former world No. 1 knocked Patrick Reed back one place to No. 10.

Sergio Garcia finished second at PGA National, and he's also close to cracking the top 10 again. Garcia is now No. 12 after starting last week at No. 19.

Graeme McDowell continued his resurgence up the rankings with a fifth-place finish at the Honda. He jumped from No. 73 to 55. He'll likely move up again after getting a late invite to this week's no-cut event at the WGC-Cadillac Championship. McDowell qualified for Doral by being inside the top 10 in the FedEx Cup standings.