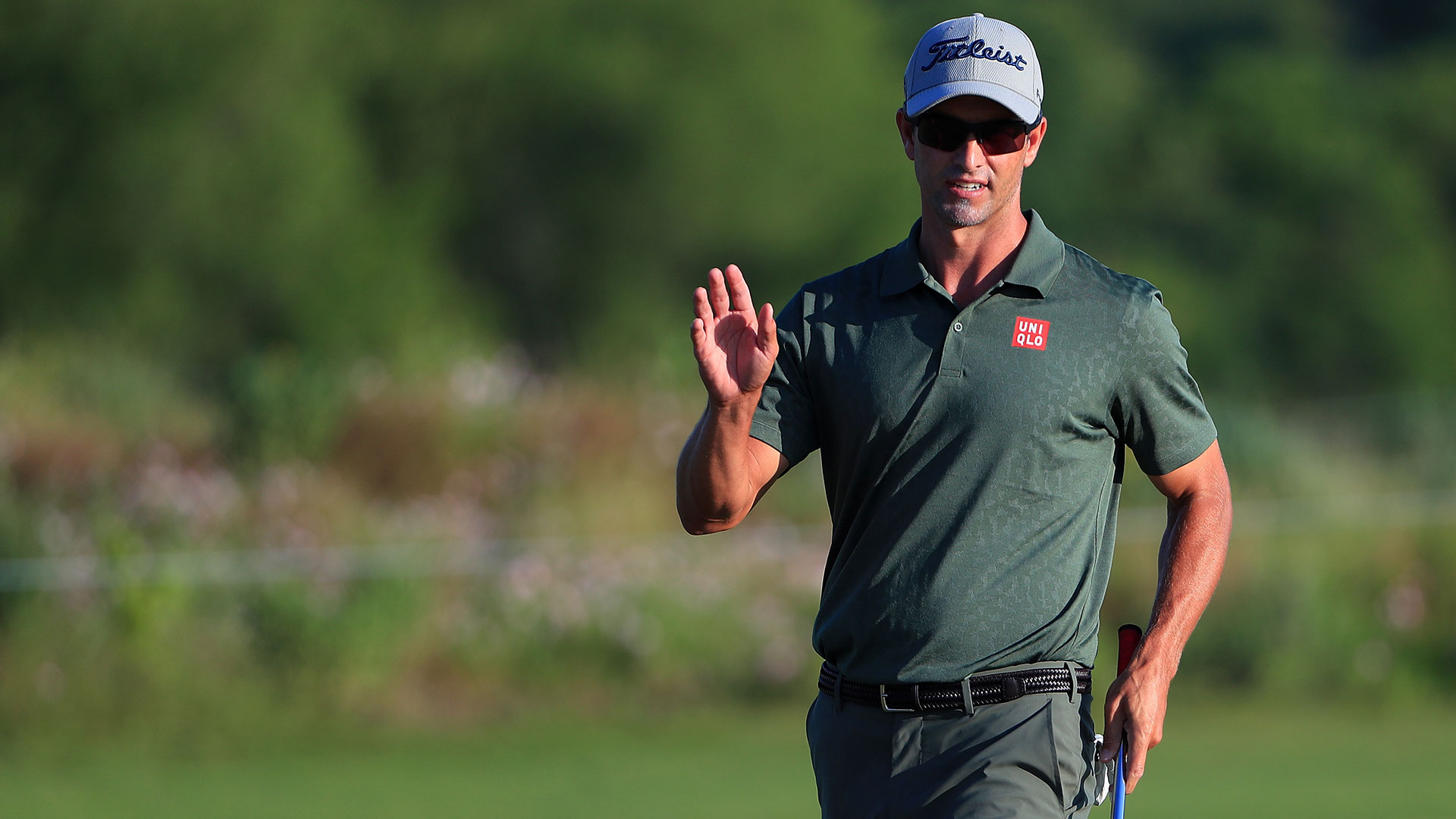 DUBLIN, Ohio – After missing out on another chance to secure a spot in the U.S. Open, Adam Scott remains torn about whether or not he’ll make his first-ever appearance at sectional qualifying.

Scott entered the week at No. 65 in the world rankings, with the top 60 on June 11 earning exemptions to Shinnecock Hills. He was in a tie for 11th through three rounds at the Memorial Tournament, but the Aussie tumbled down the standings with a 1-over 73 that included just three birdies.

Scott nearly earned an exemption last month at the AT&T Byron Nelson, but a T-9 finish moved him to 61st in the world with only the top 60 qualifying. While a top-10 finish this week likely would have given him some breathing room ahead of the final top-60 cutoff, he’s instead projected to move to No. 64 after a T-35 finish.

Scott declined an interview request following the final round, but he informed a PGA Tour media official that he remains “undecided” about whether or not he’ll tee it up in Monday’s 36-hole sectional qualifier. Scott is entered in the Columbus sectional, annually the strongest field that has the most qualifying spots available, and is slated to tee off at 8:30 a.m. ET Monday at Brookside Country Club alongside Jason Kokrak and K.H. Lee.

Scott has played in 67 straight majors, a streak that dates back to 2001 and is second only to Sergio Garcia (72) among active players. Scott is currently in the field for the FedEx St. Jude Classic, and should he skip sectionals or fail to qualify there he would have one last chance to make the U.S. Open by moving into the OWGR top 60 with a strong performance in Memphis.