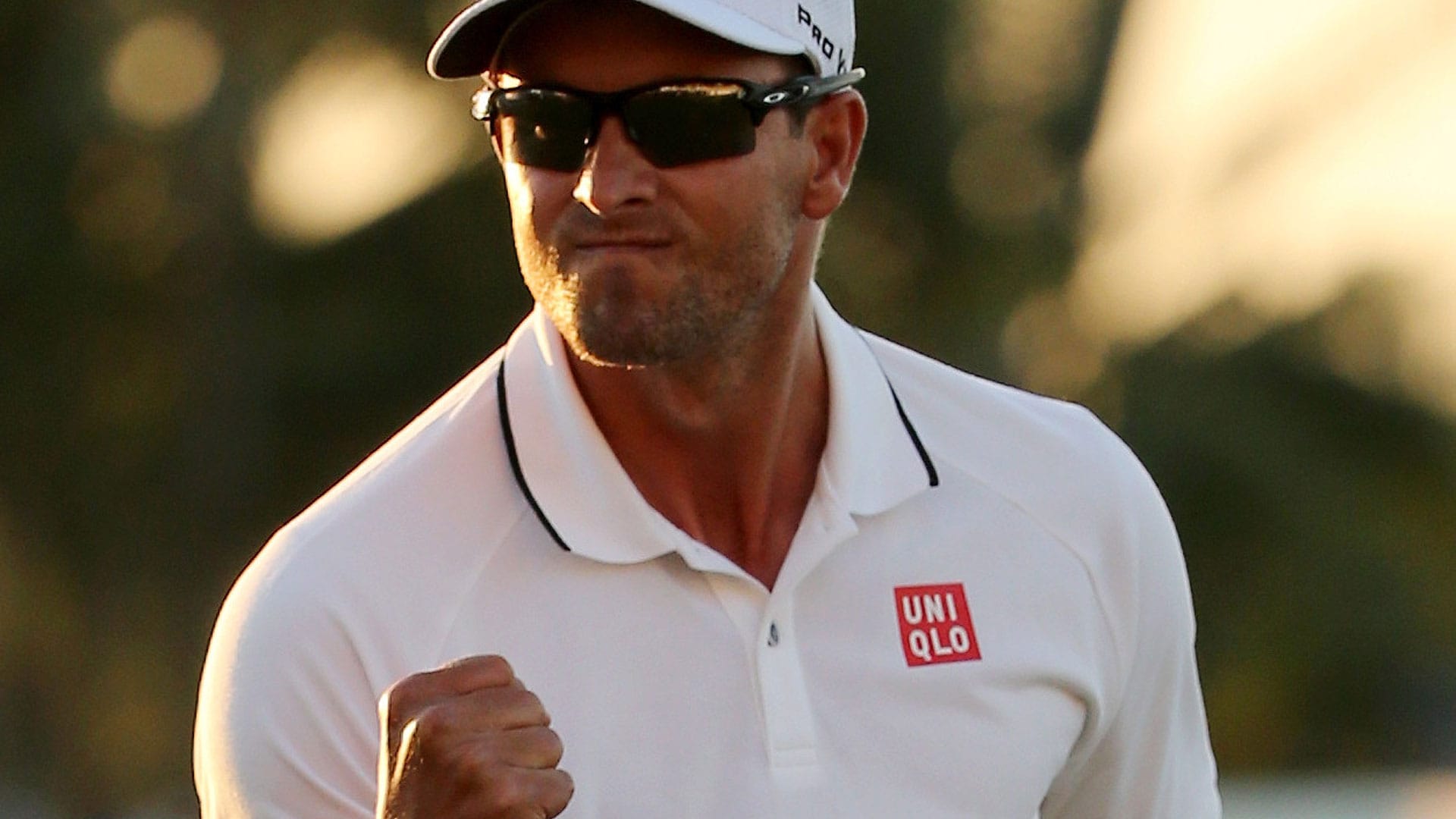 Momentum, thy name is Adam Scott. Here's how things ended up at Trump National Doral, where Scott overcame an early deficit - and a late sweat - to win the WGC-Cadillac Championship for his second win in as many weeks:

What it means: Scott started the day three shots behind McIlroy, and he appeared out of the running after a pair of double bogeys over his first five holes. But the Aussie steeled his nerve and rattled off a string of accurate approach shots, including a run of four birdies on Nos. 10-14 to take the lead. After surviving a shanked bunker shot on No. 16, Scott nearly put his approach on No. 18 into the water but managed to save par for the win, reversing the results at Riviera where he finished one shot behind Watson.

Round of the day: Jimmy Walker was well off the pace to begin the final round, but the American ended up inside the top 10 after a 6-under 66. Walker closed his round with a flourish, playing Nos. 15-17 in 4 under after holing out from 83 yards for eagle on No. 17. After playing his first 54 holes in 2 under, Walker finished the week at 8 under and alone in sixth place.

Best of the rest: Watson remains a near-constant contender at the Blue Monster, and he finished second for the third time in the last five years after a final-round 67. Watson's round was sparked by an eagle bomb on No. 8, but he rolled in more than 122 feet worth of putts from Nos. 7-13 to briefly take the lead. Watson made only one bogey, and he remains hot in his first start since winning in Los Angeles.

Biggest disappointment: This spot is shared by the final pairing, as McIlroy and Dustin Johnson both failed to deliver under the spotlight. McIlroy was four shots clear at one point during the final round, but he failed to make a birdie until No. 16 and was passed first by Watson, then by Scott. Johnson appeared in great shape to defend his title before imploding on the back nine, playing Nos. 10-13 in 7 over en route to a 79.

Shot of the day: Scott's final approach was perilously close to the water, and it left him with a tricky pitch. But Scott flopped it just 6 feet past the pin and made the subsequent putt for par and the win.

Quote of the day: "I was so lucky for it to stay up inside the hazard line like that. When you're that lucky, you'd better get it up and down." - Scott