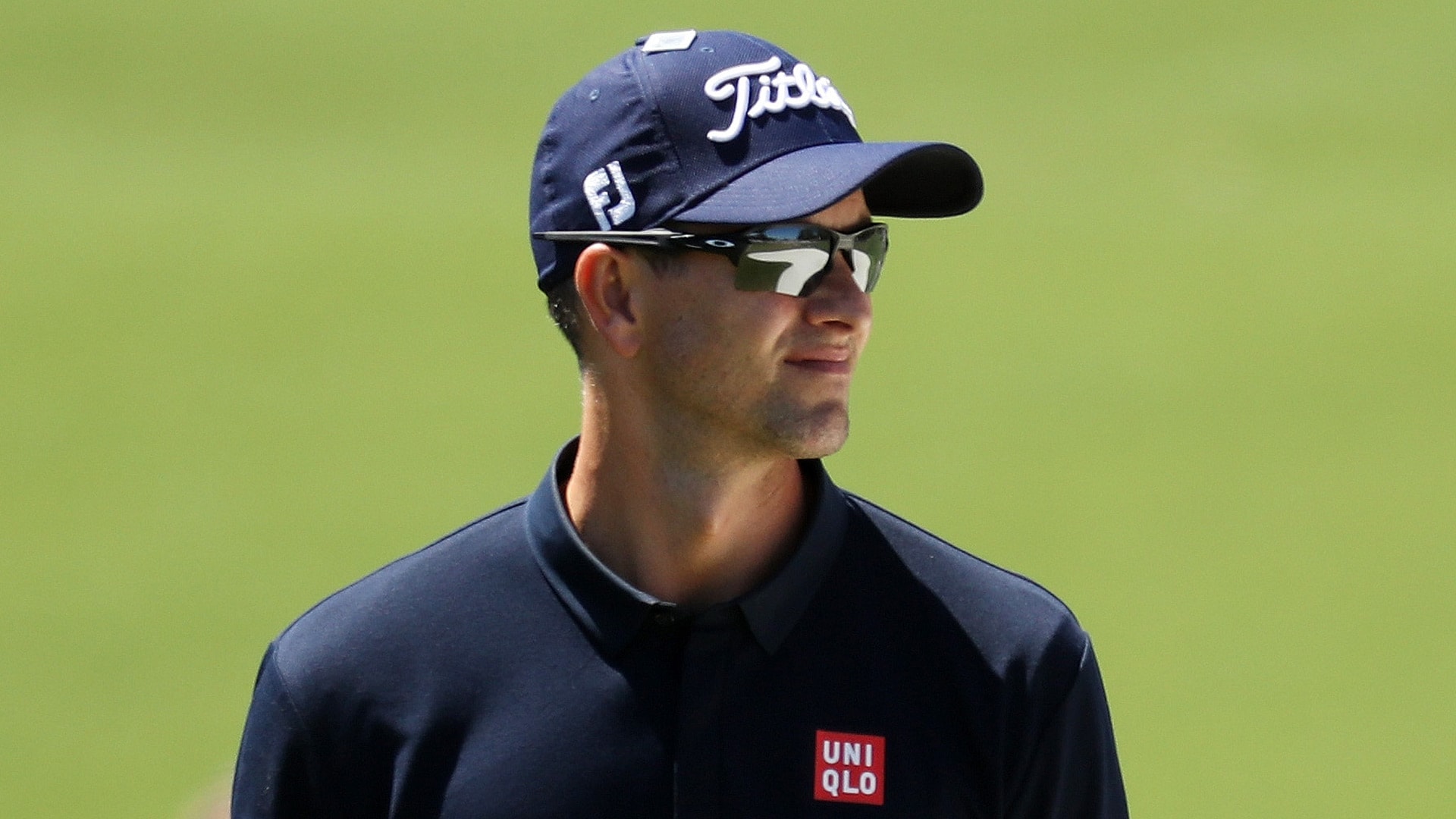 AUGUSTA, Ga. – Adam Scott has been sneaky all week. He shot a first-round 75 and has gone virtually unnoticed for the better part of three days. But after a second consecutive 69 Saturday at the Masters, Scott is only three shots off the lead and looking for a second green jacket.

“It’s cliché here at the Masters, but it all starts on the back nine,” Scott said. “And for me in my position, I just have to play a really good front nine, so I can start something on the back nine. But I’m going out there with no pressure tomorrow, playing really well tee to green, feeling good on the greens.”

Scott, the 2013 Masters champ, collected three birdies in the third round and recorded his first career bogey-free round at the Masters. He is only three shots behind leaders Justin Rose and Sergio Garcia and in seventh place, but the likes of Rickie Fowler and Jordan Spieth are ahead of him, too.

“Look, I think the pedigree in front of me is good,” Scott said. “And I know with conditions like this, three or four of the guys are going to have good scores tomorrow. It’s going to be hard for them to go out and shoot 66, 65. If they do, they deserve to win because they’re also playing with the lead.

“It’s not easy to do, it seems these days, to protect the lead. But that’s where I have a little advantage to sneak up on them on the front nine, and then I only have to deal with nine holes of pressure.”