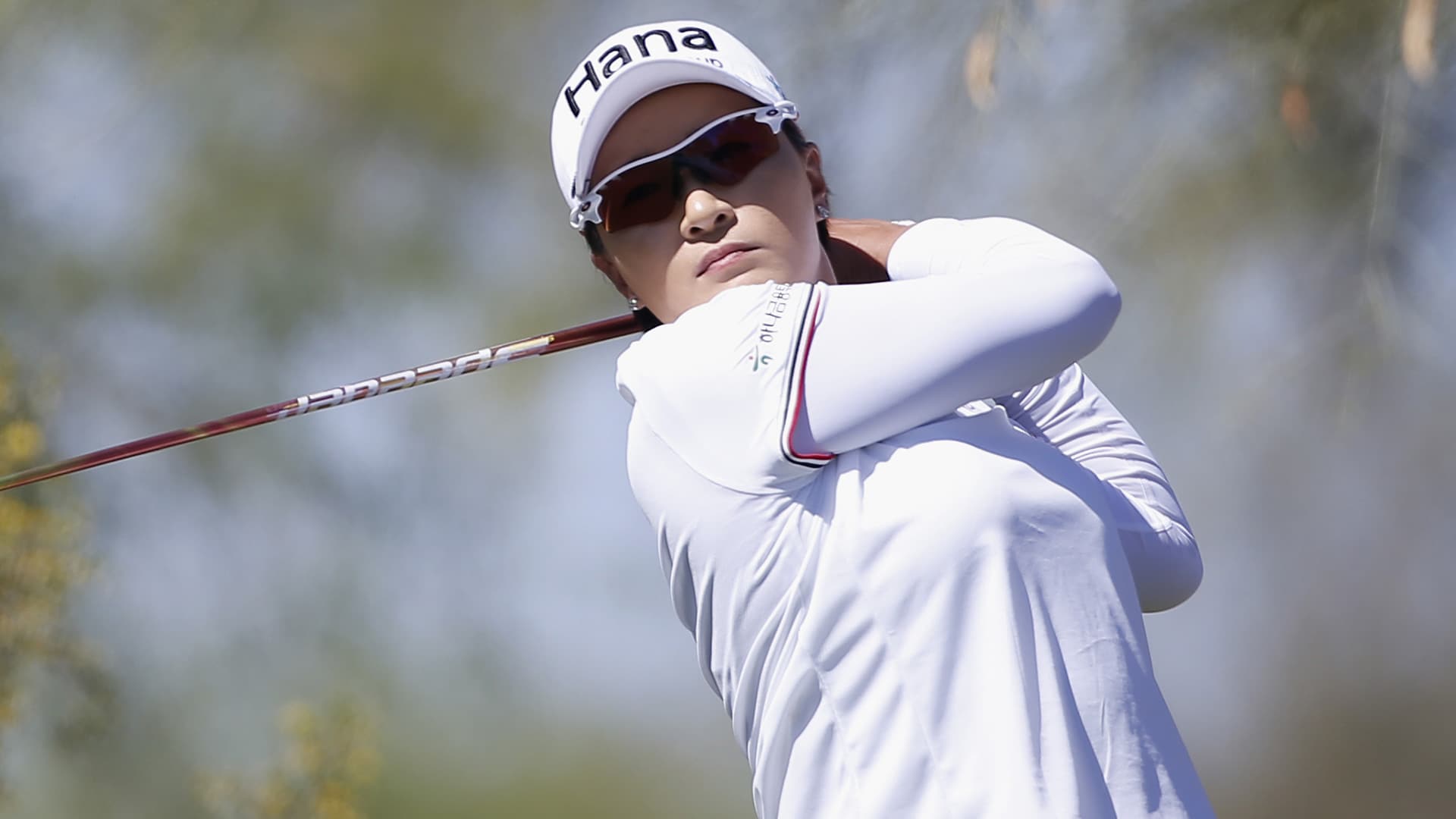 PHOENIX – Se Ri Pak picked a fitting setting to announce her retirement in the United States.

After finishing Thursday’s opening round of the JTBC Founders Cup, Pak, 38, told Golf Channel in the live telecast that she plans to retire at season’s end.

The Founders Cup was created six years ago to honor the pioneers of the women’s game, and Pak qualifies as the pioneer of South Korean golf, as the spark who ignited the popularity of the game among a generation of girls there who would grow up to dominate the world’s stage.

Pak won 25 LPGA titles, five of them major championships. As an LPGA rookie in 1998, she won the most important championship in her sport, the U.S. Women’s Open.

She also won the LPGA Championship as her first major that year, but it was her playoff victory against Jenny Chuasiriporn at the U.S. Women’s Open at Blackwolf Run that captured the imagination of South Koreans.

“That’s why we’re here,” Na Yeon Choi said. “We grew up watching her. She was always on TV.”

“Se Ri inspired so many young players,” Park said. “Seeing her play was a thrill.”

Pak shot a 3-under 69 Thursday in her first LPGA start in nine months. She has struggled with a left shoulder injury the last couple years and has struggled to be as competitive as she would like. Pak made just eight starts last year, missing the cut or withdrawing in the last five. She stepped away from the tour in June and didn’t return until teeing it up this week.

“It’s been hard to see her hurt, to see her feeling some stress after rounds,” Choi said. “You wish she could play like she did before ... I wish she will stay healthy now and is happy.”

At 29, Pak became the youngest woman to meet all the criteria required to enter the LPGA Hall of Fame. She was just 26 when she met the 27-point standard used to qualify for the LPGA Hall of Fame, but Pak wasn’t eligible for induction until she met the tour’s 10-years-of-service requirement. A player earns one point for an LPGA victory, two points if it’s a major and one point for winning the Rolex Player of the Year Award or Vare Trophy for low scoring average.

Park will surpass Pak as the youngest player to meet all of the LPGA Hall of Fame criteria required for induction this year. Park met the point standard for qualifying by winning the Vare Trophy last year. She will meet the 10-year membership requirement with her 10th start this year. Park turns 28 in July.

“What Se Ri did for women’s golf will always be huge for us,” Park said. 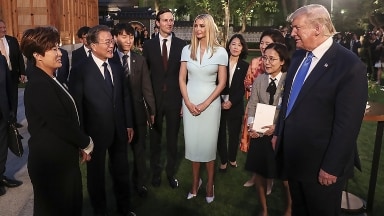